If I tell you he is chief commercial officer for American Express Global Business Travel, you may well be thinking: well, he would say that, would he? But hear him out.

“We’re past the holiday season now. September is normally the kickstart for business travel.”

What Mr Crawley is proposing is to use business travellers as upmarket guinea pigs on the route between London and New York – the biggest and most profitable intercontinental air route in the world.

“Let’s not put too much pressure on the system by opening up everything and seeing huge numbers of people break the system before it’s had a chance to succeed.

“I think there’s something in it.”

It might sound the height of elitism to champion business travel ahead of, for example, families and lovers desperate to be reunited. But, says Mr Crawley: “We have huge amounts of data on where business travellers are flying.

“We know exactly who these customers are, we know where they sat on the aeroplane, we know who picked them up at the airport, and in some cases we know the restaurants they ate at. So we have a vast amount of data on those customers in the event there might be an infection.”

Business travel agents, long-haul airlines and top hotels are largely in hibernation. And the deeper the coronavirus crisis has become, the more the view has taken hold that the good times for ended in a tangle of cancelled flights and abandoned trips in March 2020.

Henceforth, the narrative goes, businesspeople will communicate through online platforms. There will still be the need for business travellers to fly between London and New York, but they may do so two or three times a year rather than every week.

I should look back fondly to my £400 London-Salt Lake City-Long Beach-Las Vegas–Miami-London trip in February, because the like of it will not be seen again. The days of filling the business cabin with travelling executives paying many thousands of pounds or dollars, and therefore not caring what those of us in the back were paying, are over.

“I don’t think you should write business travel off,” says Mr Crawley. Around 80 per cent of his customers’ journeys in 2019 were “client-facing or selling trips”.

“Online platforms such as Zoom work when you have a relationship already. If you don’t know someone and you’re trying to make a relationship work, it’s terribly difficult to do through this medium.

“We’re convinced it’s going to come back. I’m not sure how fast, but it will come back. In the past we’ve seen new technologies have stimulated business travel.”

But first, he says, travellers need freedom to manoeuvre and confidence they will get there and back again.

“What we’ve observed, in terms of travel patterns for business travel, pre and post a Covid wave going through a country – and we’ve got experience of this in China – is that it is not fear of flying, or concerns about different regimens that you have to go through when you get on an aeroplane, that’s stopping people flying.

“It is rather the governmental and geopolitical issues that are challenging to people. And it’s stopping people committing to travelling internationally.

“Our customers say, ‘We do want to travel again’. It’s all around people getting stuck. All of this creates uncertainty which stops people stepping on to a plane to fly internationally.”

Domestic travel in China is currently around 70 per cent of pre-Covid levels, while international travel from China is moribund.

The Amex executive says London-New York is “a good place to start tentatively to put proposals out there that could kickstart travel again”.

Before the two cities could be linked, you can be sure that a testing regimen will be required – probably pre- and post-travel.

The UK government has shown zero interest in testing, but until Monday ministers had also declared that quarantine rules must apply to every part of a country. Suddenly the transport secretary, Grant Shapps, announced that islands could be treated differently.

That makes us only one more U-turn away from cities or regions being categorised according to the actual risk.

“We can’t just be paralysed in the way that we are today,” says Drew Crawley.

Why you may still fear missing out, even when everything is canceled

Wed Sep 9 , 2020
The coronavirus pandemic has canceled many things, but FOMO doesn’t appear to be one of them. Jennifer Wolkin, a New York-based health and neuropsychologist, describes FOMO, aka the “fear of missing out,” as “anxiety that’s elicited by the perception that others are thriving while we aren’t, or that others are overall experiencing a better […] 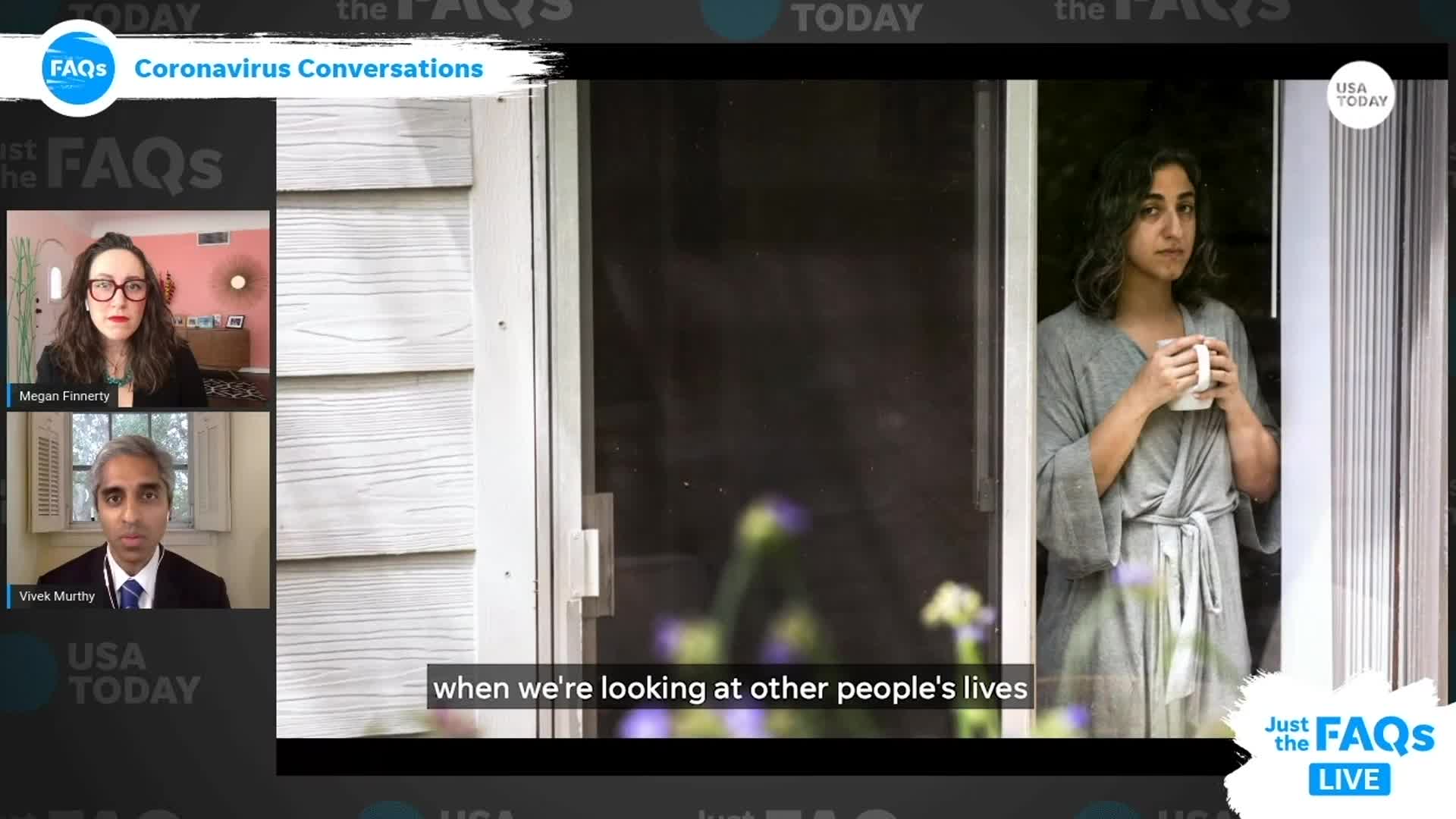