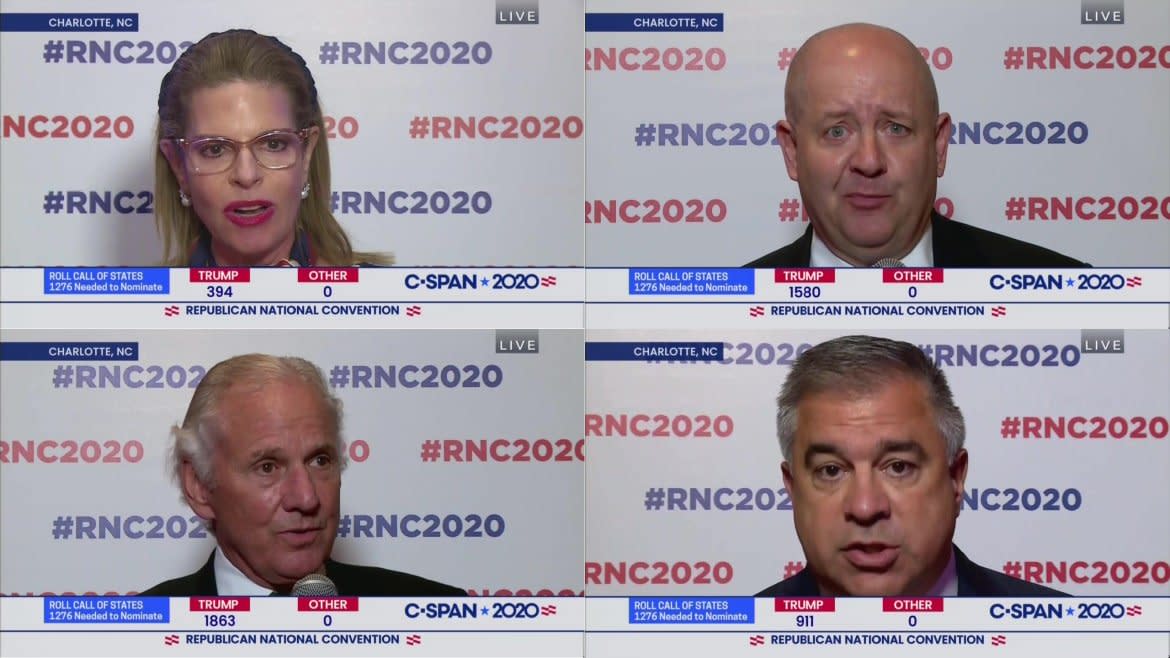 President Donald Trump loudly complained on Monday—via both Twitter and in the first of his many Republican National Convention speeches—that cable-news networks didn’t cover the RNC’s roll call that featured the GOP officially nominating him for a second term. We have to agree with the president. The networks absolutely should’ve […]