Singapore and Hong Kong on Saturday postponed the start of an air travel bubble meant to boost tourism for both cities, amid a spike in coronavirus infections in Hong Kong.

The travel bubble, originally slated to begin Sunday, will be delayed by at least two weeks, Hong Kong’s minister of commerce and economic development, Edward Yau, said at a news conference.

The arrangement is meant to allow travelers between the two cities to travel without having to serve a quarantine as long as they complete coronavirus tests before and after arriving at their destinations, and fly on designated flights.

“For any scheme to be successful, they must fulfill the condition of securing public health, and also make sure that both sides would be comfortable and feel safe about the scheme,” Yau said. “In light of the situation in Hong Kong, I think it’s the responsible way to put this back for a while, and then sort of relaunch it at a suitable juncture.”

Under the initial agreement, the air travel bubble was to be suspended if the number of untraceable local infections in either Singapore or Hong Kong exceeded five on a seven-day moving average. The current average of unlinked cases in Hong Kong is nearly four.

Although the average of five had not been reached in Hong Kong as of Saturday, the bubble was postponed after Yau and Singapore’s transport minister, Ong Ye Kung, held discussions.

The postponement came after Hong Kong’s top health official said Friday that the city had “probably entered” a new wave of cases.

Recent clusters of local infections in the city have spanned taxi drivers, a dance studio and hotels.

Prior to the postponement, Singapore said Saturday morning that travelers arriving from Hong Kong via the bubble would be required to take a coronavirus test on arrival. Originally, only people landing in Hong Kong were to be required to be tested.

Ong said in a Facebook post that the postponement is a “sober reminder that the COVID-19 virus is still with us.”

“I can fully understand the disappointment and frustration of travellers who have planned their trips. But we think it is better to defer from a public health standpoint,” he wrote.

In Coronavirus Recession, the Out-of-Work Turn to GoFundMe

Sat Nov 21 , 2020
Jim Mimna, a concert photographer in the Denver area, was on the phone with a friend recently when the conversation turned to his finances. Mr. Mimna’s business was in free fall and he worried he would get evicted because he couldn’t pay the rent. Shortly afterward, his friend, Joe Michaels, […] 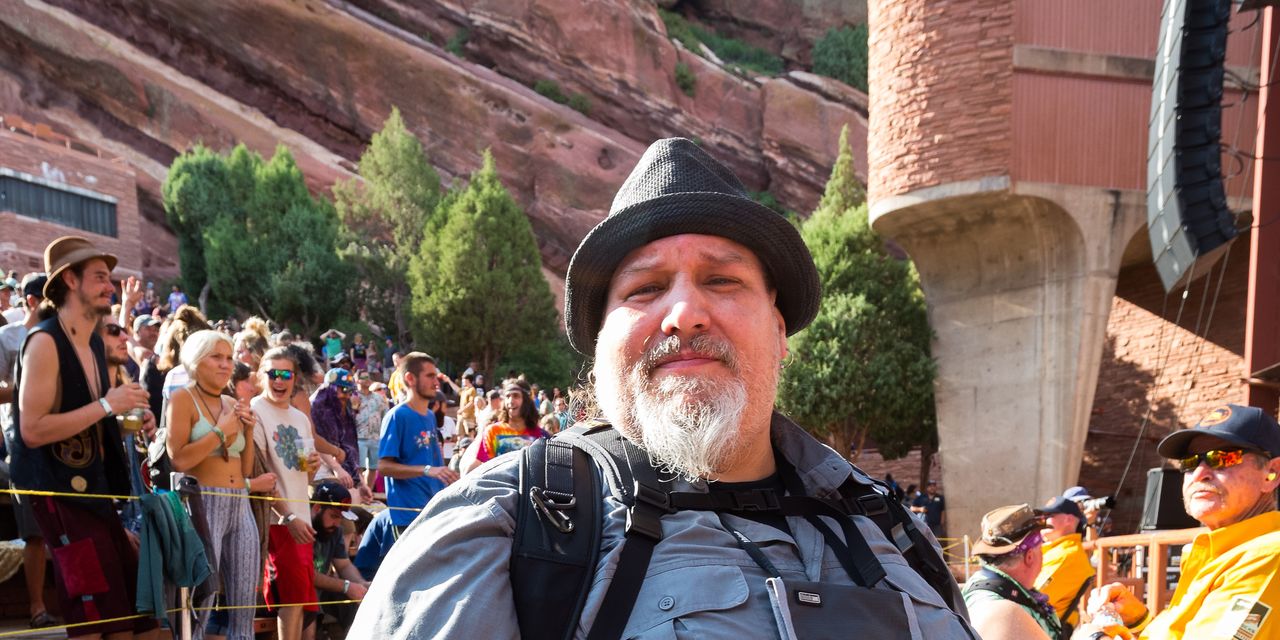