North Augusta City Council began on Tuesday evening considering a budget for the 2021 year, factoring in the effect of coronavirus and adjusting some city fees.

“In broad terms, the city is in good fiscal shape,” said City Administrator Jim Clifford to City Council, adding the city is starting off on a good platform.

“We’re trying to make sure all the services that the citizens of the city have aren’t going to get bumped because we know there are a lot of families out there struggling with making ends meet here in the city,” Clifford said following the meeting.

“So we want to make sure we’re not either decreasing services and then also that we’re not increasing the rate fee for the things that every citizen takes advantage of here in the city.”

The budget is a “flat budget,” meaning that it is essentially unchanged from the previous year.

“Because of COVID-19, the overall revenue structure’s down, taxes are down overall as far as a growth perspective, so it basically makes it very flat. So what we presented tonight from a staff perspective to the city council, to the mayor, is essentially a budget that takes a lot of the components we had in the previous fiscal year and them moved them over,” Clifford said.

The budget does include an increase to business license fees, to come in line with statewide recommendations, and fee increases for some fees in the planning department and the fire protection fees.

The proposed budget does include two new positions in the city: a planning technician and grounds workers II.

Tuesday’s meeting included a discussion of specific items on the budget, and Clifford said there are a few action items to turn around from city Council, as the city plans to have the budget online for public comment around Oct. 1.

Charles Drury, Starting as a Plasterer, Created a Hotel Chain

Tue Sep 29 , 2020
When Charles Drury was growing up on a farm in Missouri in the 1930s and early 1940s, he helped his father and brothers do plastering and other construction work to make ends meet. During World War II, he served in the Army Air Corps and was assigned to administrative duties […] 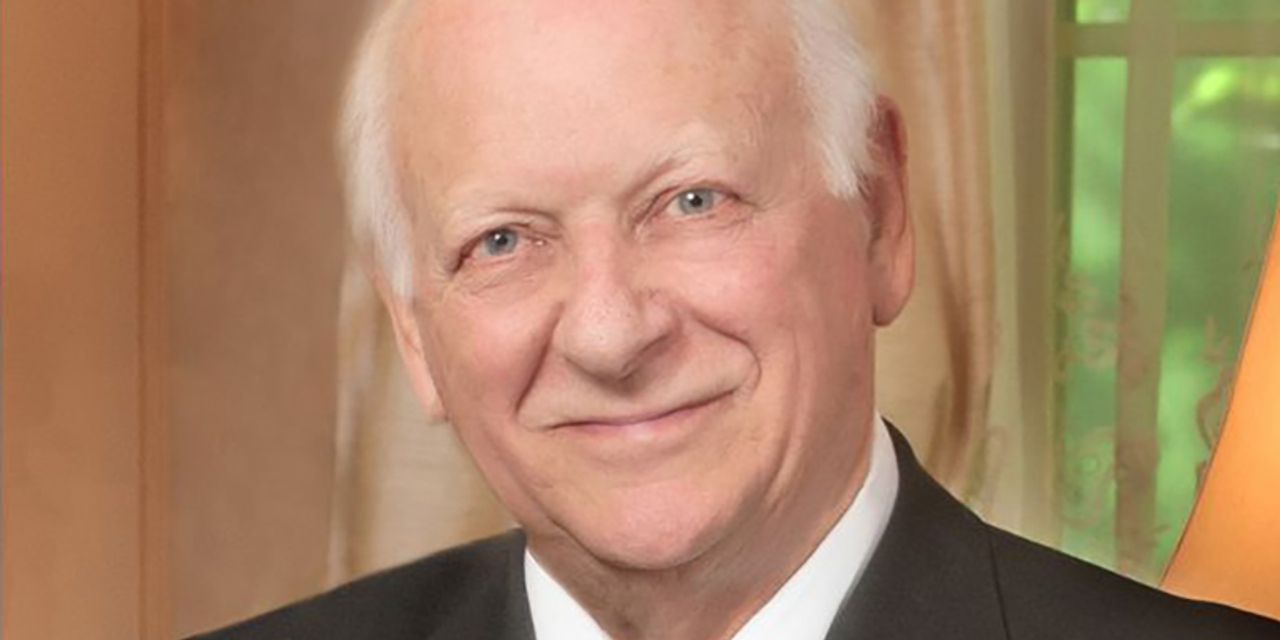