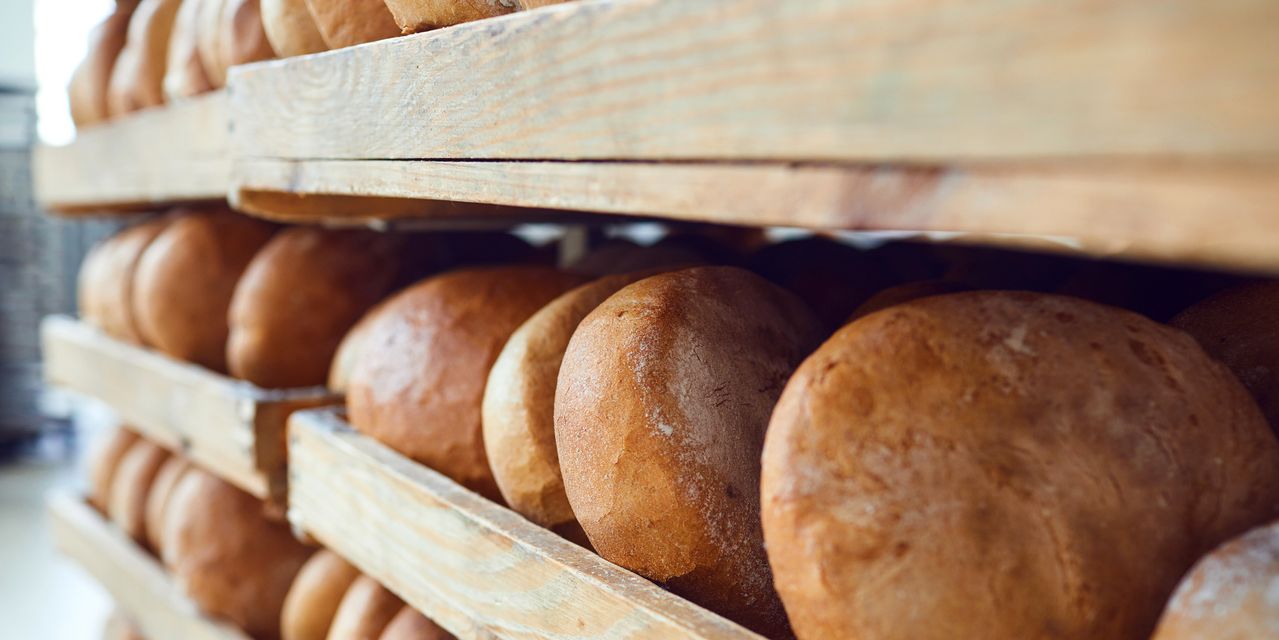 
Arbor Investments needed only 87 days to raise its fifth fund, collecting $1.5 billion in the latest bit of evidence that life goes on for private equity despite the pandemic.

The pool is roughly double the $765 million secured by Arbor’s fourth fund in 2016. It is also significantly above Arbor’s $1 billion target for Fund V.

“We are humbled by the commitments from our longtime limited partners as well as the interest from new investors who have entrusted Arbor with their capital,” said Gregory Purcell, Arbor’s co-founder and CEO, in a statement.

(ticker: ZM). The Covid-19 pandemic was expected to stall fundraising because it shut down travel for many businesses, including private-equity firms.

Arbor was inundated with interest and conducted “meetings” with roughly 40 investors. It ended up turning away some and signed up about one-third new investors, Purcell told Barron’s. “We didn’t have one in person meeting,” he said, adding that he had not physically met the new investors.

Arbor typically needs a year to raise a fund, while the industry average is 18 months, Purcell said. Web technology allowed the process to progress more quickly. The Chicago firm was able to do back-to-back meetings with investors all over the globe in the span of days, Purcell said.

An LP looking to invest could question 20 Arbor professionals during one Zoom call, he said. He estimated that the use of Zoom-like technologies allowed the firm to squeeze 30 hours of follow-up meetings and explanations into one web conference.

“We compressed a year of work into less than a hundred days,” he said. “That’s pretty incredible.”

Purcell said private-equity firms are likely to continue to use Zoom-like technologies to make fundraising more efficient. However, he doesn’t think new firms can use web conferences to raise capital. “LPs want to meet you, see you,” he said.

A private-equity investor, or limited partner, who hasn’t put cash into Arbor’s funds agreed that while funds are still raising money, most of it is coming from investors their staff have met with previously in person.

One reason investors, old and new, are so comfortable placing their money with Arbor is because of their returns. Arbor funds have produced a gross multiple of invested capital, or MOIC, of 5.1 times since inception, and a 37% annual internal rate of return, or IRR, Barron’s has learned.

MOIC allows investors to measure the value of an investment, while the IRR refers to the annual rate of growth an investment is expected to produce. Arbor’s gross MOIC of 5.1 times means that for every dollar given to the firm, it has returned $5.10 since inception, not counting fees and Arbor’s share of profits.

“These [returns] are very good. These are top-tier, venture-like returns,” said the investor. His firm generally hopes to get MOICs of 2 times from buyout shops, 3 from venture-capital firms, and 1.5 from credit managers.

Arbor focuses on food-and-beverage investments, rather than the more popular software sector, or distressed debt, which has gained importance during the pandemic. It has invested in the Bakery Cos, which makes fresh and frozen bread; craft beer maker Victory Brewing; and Red Collar Pet Foods.

“We make dog food, croissants and English muffins,” said Purcell, with a laugh.

One of its more successful deals came in 2017 when Arbor sold Columbus Manufacturing, a salami producer, to Hormel Foods (HRL), for roughly $850 million. Arbor made 7.8 times its money with the sale.

With Fund V, Arbor will continue its focus on baking, food ingredients, and pet food, Purcell said. The firm typically invests between $100 million and $250 million of equity per deal, selecting companies with $100 million to $600 million in revenue.