PORTSMOUTH, Va. (WAVY) — The future of a Portsmouth skate park hangs in the balance.

The city Planning Commission wants to build a new fire station where the skate park is currently located off George Washington Highway, but where the park will move to remains unclear.

A petition is growing online and the issue was on the agenda at Tuesday’s City Council meeting.

Council members voted to table the Planning Commission’s rezoning request for now, but the park could still be relocated in the future.

The man who started the petition advocating to keep the skate park or make sure it’s moved to a new location said it’s vital to the community.

With 3,800 signatures and counting, the Cradock community isn’t letting this issue skate by.

“This park is used in the coldest day of the winter up until the hottest day of the summer,” said Toney Herndon, the petition creator.

He owns Hard Times Skate Shop just down the road from the skate ramps at George Washington Park. He said the area is a common space for kids nearby.

“They practice their tricks, sometimes the kids meet up their after school, socialize. Sometimes they film their music videos, TikToks,” Herndon said.

He was concerned upon learning the Planning Commission could be working to turn that plot of land into a new fire station.

“I could understand if it was a space that went unused, but it is used on a daily basis. Any time of the week, you can ride past that park and you’ll see kids out there,” Herndon said.

According to planning documents, a study showed the current Cradock fire station needed to be replaced. A new fire station would also improve operational needs.

Herndon said many people can get on board with that.

“The main concern is that the park is replaced in a suitable location similar to the one it’s already in,” he said.

Herndon and others said the park needs to stay in the Cradock area. Council members said they’re listening.

“I think we’ve left out an important part, and that’s [that] the children that use the skate park,” said Councilman Bill Moody.

Council plans to take up the issue again once a city manager is hired and more input is heard from the community.

“This will also give us an opportunity to look more strategically at our overall recreation in the city,” said Councilman Mark Whitaker.

How This 3x Cancer Survivor Gives Back

Wed Feb 10 , 2021
When Meg Cadoux Hirshberg, Founder of the Anticancer Lifestyle Program, had her first breast cancer recurrence in 2008, 7 years after her original diagnosis, she began actively searching for what she could do to stay healthy. Meg was frustrated by the lack of resources that were out there to support […] 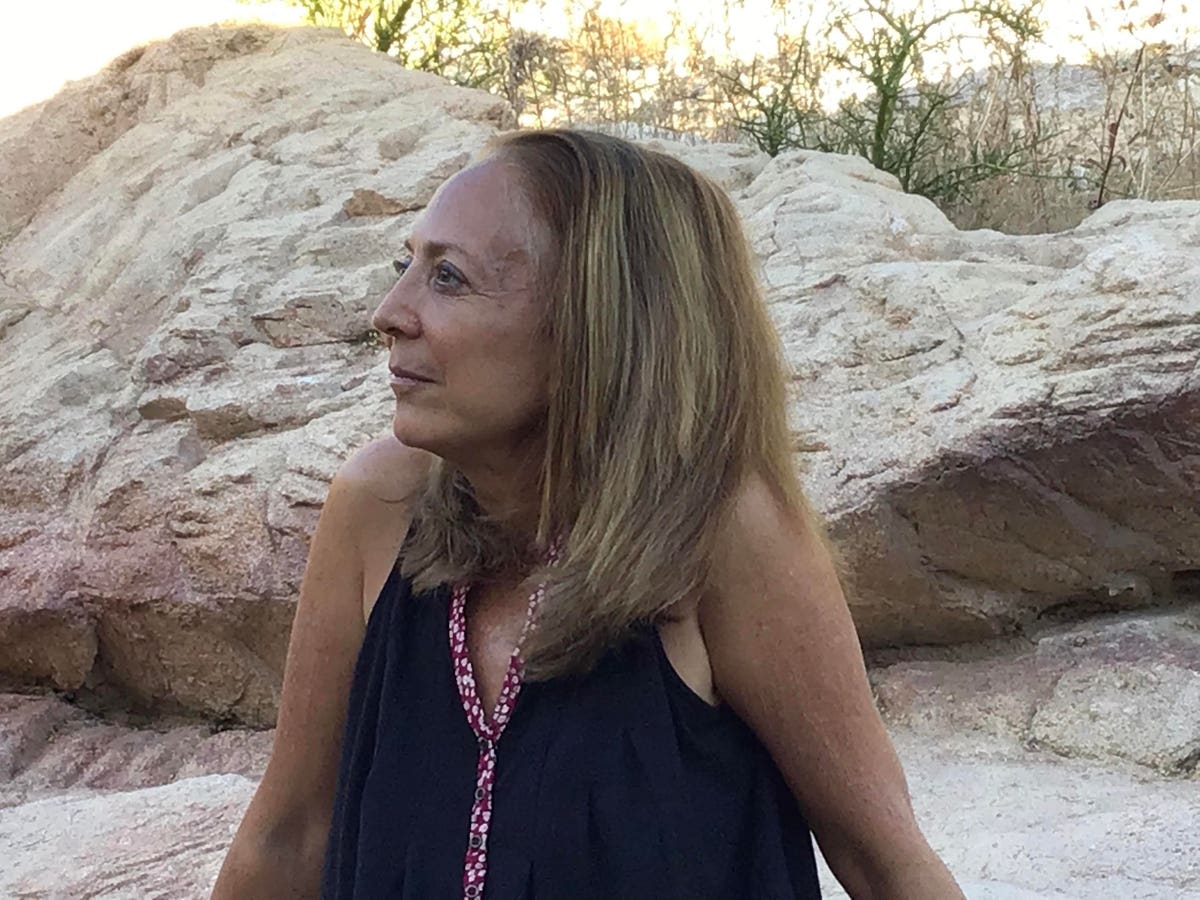