The Iberia Parish Council voted to refund and reissue two of the parish’s bonds Wednesday night in order to help relieve some of the demands on its general fund budget.

Over the last five years, the council has had to make cuts and pull back on services and other expenditures in order to keep up debt service on the bonds, specifically the one for the Cajun RVera project. That bond sets the parish back approximately $400,000 per year and was initially paid from the parish’s royalty fund. The evaporation of oil revenues atrophied that fund, which is why the facility is now operated — and partially paid for — under the parish Playgrounds and Recreation Department.

The refinancing of the bonds will save the parish approximately $925,000 in the first year. But instead of paying the bonds off by 2027, payments will now be extended through 2032.

During the council’s open comment portion of the meeting, District 7 Councilman Paul G. Landry said that each member needed to look very closely at the budget that is currently under review before taking a hard stand against the refinancing.

“One individual in my district operates a tractor place,” Landry said. “Normally he would have 40 tractors on the lot. Now there’s only four or five. He told me, ‘That will really affect your inventory tax.’ It makes me really concerned about our tax revenue. We have never had this much of a swing before.”

He also noted that, in the age of the coronavirus, entire business models and tax mechanisms are being upended as more consumers shop online.

“Yesterday, they announced Amazon Pharmacy,” Landry said. “CVS, Walgreen and Rite-Aid stock tumbled. How will that affect our bottom line? Yesterday, I saw where AvEx is laying off some of its employees. We really, really need to think before we handle these budgets.”

Bonding attorney Jason Akers said that only one bank, Hancock Whitney, entered a bid for the bond, but that the rate was still very competitive.

Currently, the two bonds being consolidated have interest rates of 3.05 and 2.4 percent.

Although refinancing during a time of financial duress seemed like a common sense move, it was not done without some trepidation on the part of the council’s more conservative wing. District 5 Councilman Warren Gachassin and District 11 Councilman Brian Napier both said they would begrudgingly support the refunding and reissuing of the bonds.

“It’s scary,” said Gachassin. “We’re cutting at the thin bone. We have to do or die right here. If the economy keeps tanking the way it is, we’re going to see things we have never seen in this government.”

Iberia Parish President Larry Richard sided with Landry, saying that the bond reissuing would help in tandem with cuts and other austerity measures.

“We’ve been doing our best since 2016 with the cuts,” Richard said via teleconference. “And I don’t see a lot of changes for the better anytime soon.”

Richard’s participation telephonically was the subject of another agenda item during the council’s committee hearings. Napier introduced a motion to prevent administration officials participating in council meetings telephonically from speaking, instead allowing them to listen only.

Napier has on several occasions previously called out Richard for staying out of the council chambers during meetings as the COVID-19 pandemic has grown. The resolution he proposed would mean Richard or any other administration member would have to appear in person if they wanted to have any say in the decision-making process during the council’s meetings.

Napier also said when he watched the replay of the council’s last meeting, the barking of Richard’s dog over the phone while he was speaking caused him to be upset.

“It was embarrassing for me to watch, with the dogs barking and all,” Napier said.

Parish Legal Counsel Andy Shealy pointed out that the way Napier’s resolution read, it was targeting the administration specifically. The public was not allowed to dial in, and the council members themselves were required by state statute to attend, so that left only the administration that would be affected. That, Shealy said, could lead to separation of powers issues.

“When you start dictating how they have to do that (handle day to day operations), you could very well run into some problems,” Shealy said.

Fri Nov 20 , 2020
iQiyi (NASDAQ:IQ) and Huya (NYSE:HUYA) are two of China’s most well-known video platforms. iQiyi is a top premium platform for TV shows and movies, and Huya is a leading platform for streaming video games. Both companies are also subsidiaries of much larger companies. iQiyi belongs to Baidu (NASDAQ:BIDU), which still […] 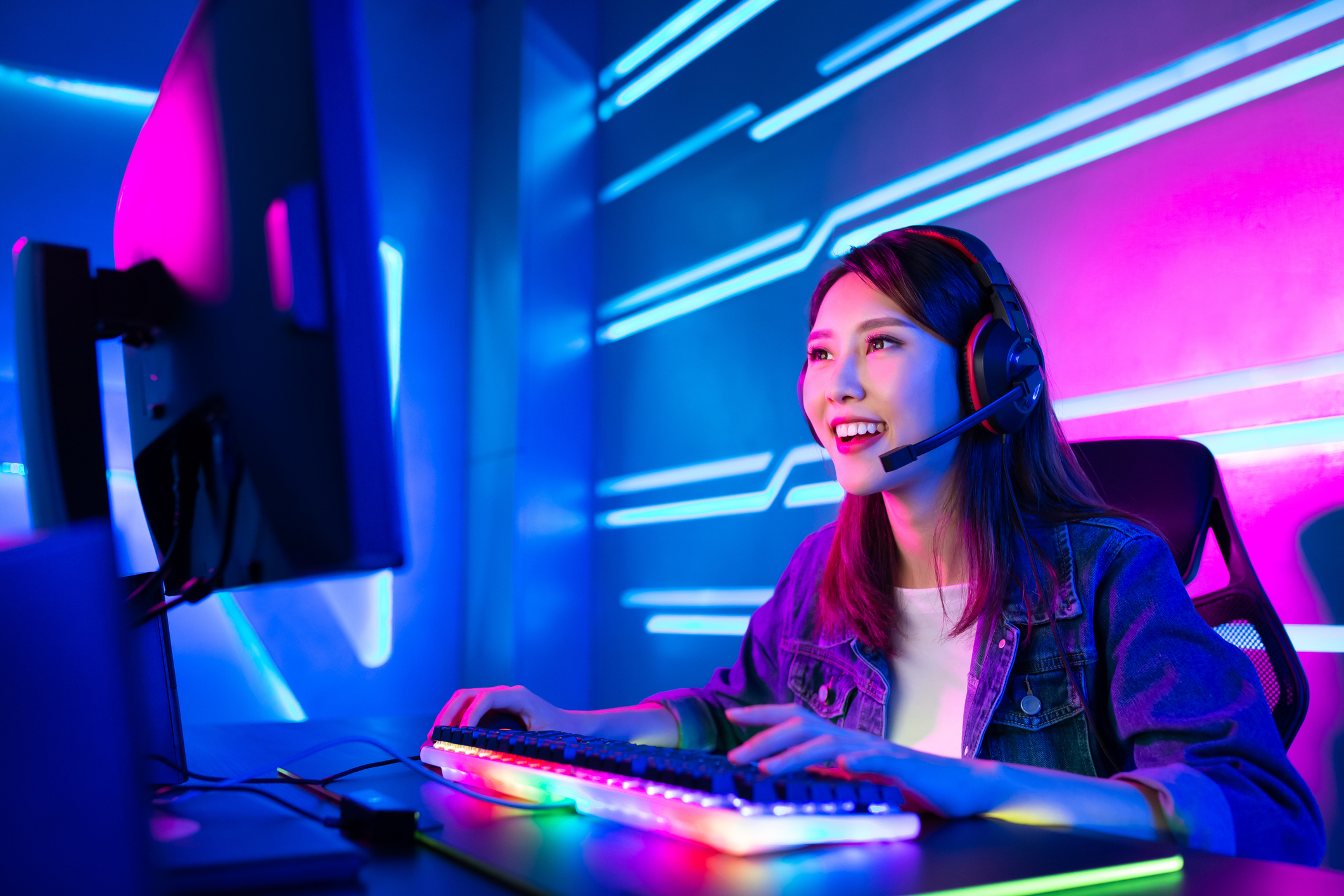