One of India’s youngest entrepreneurs Ritesh Agarwal, 26, has a piece of advice for startups. The CEO and founder of OYO Rooms says involvement in everything is a must for any startup to achieve greater heights. “If you are building a startup – Keep a microscope in one hand and a telescope in the other. In the early days be involved in everything,” he said in a tweet.

However, Agarwal’s tweet comes amid Oyo’s growing difficulties. The SoftBank-funded startup, which was once the harbinger of the start-up industry in India, is struggling to keep itself afloat as coronavirus ravages the global hotel industry.

Just over a year ago, Agarwal was touted to become “the world’s biggest hotel king” by none other than Japanese billionaire and Softbank CEO Masayoshi Son. “It’s unimaginable,” he had said while talking about Agarwal’s spectacular rise at such a young age. However, what Son could not have imagined is that the hotel industry will be the worst hit because of the coronavirus pandemic, forcing thousands of hotel chains to cut workforce and freeze operations for months.

Agarwal’s startup was no exception to this. As hotels were asked to shut down, the company had no option but to stop expansion plans, reduce operations, furlough thousands of its employees as it struggled to pay salaries. The company also sacked about 5,000 employees across the world, and temporarily sacked over 4,000.

Notably, the government did not come up with any concrete relief measure for the hotel aggregate companies like Oyo. Agarwal’s company is now devising new ways to bounce back after suffering major financial losses.

A few months back, the company launched an initiative called Oyo Wowcher. Under this new initiative, its customers can plan their post-lockdown getaways in advance and get rewarded for doing so. For example, if they buy Wowcher worth Rs 500, they can redeem Rs 1,000 before December 2020.

Oyo is Agarwal’s childhood dream. He started it at the age of 19 after he travelled across India and realised the problems budget hotels and customers face in India. The idea started with just a simple website and grew on to become the biggest online platform for small hotels, homes, and spaces. The company now has operations across 800 cities in 80 countries.

Despite the major hurdles posed by the coronavirus pandemic, Agarwal is poised to make Oyo the number one hotel chain in the world. Its current portfolio combines fully operated real estate comprising more than 43,000 hotels with over 1 million rooms. Through its vacation homes business, the company has offered travellers and city dwellers access to over 130,000 homes.

Wed Nov 11 , 2020
Photo illustration by Slate. Photo by Amazon. Slate has relationships with various online retailers. If you buy something through our links, Slate may earn an affiliate commission. We update links when possible, but note that deals can expire and all prices are subject to change. All prices were up to […] 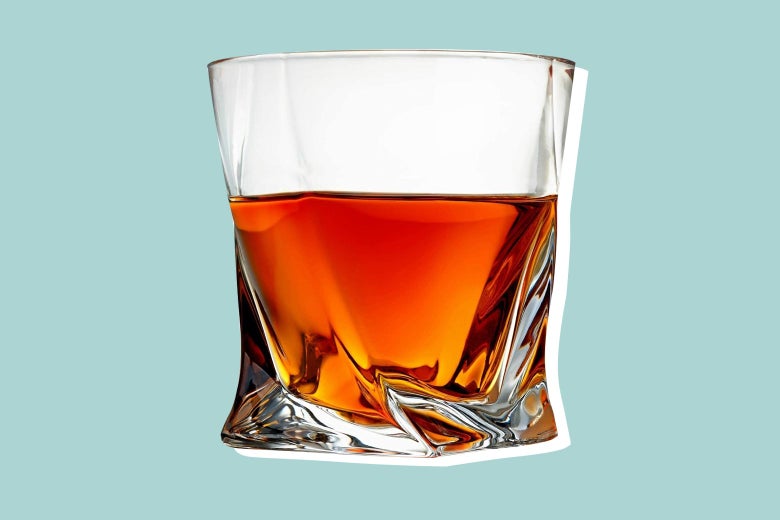