Ryan Reynolds was so confident that his action comedy Free Guy would arrive in theaters before the end of 2020 that he even went to the lengths of creating a promo spot designed entirely to make fun of the uncertainty surrounding this year’s release schedule. In a cruel twist of fate, however, less than five weeks later, Shawn Levy’s film was pulled from the calendar and delayed indefinitely.

On one hand, it marks another major setback for an industry still desperately struggling for revenue, but you can also completely understand why Disney don’t want to release one of their newly acquired properties into such a barren marketplace. Official figures haven’t been announced, but based on the massive scale and reliance on visual effects that’s been all over the trailers, Free Guy looks as though it could have easily cost at least $150 million to produce.

With a huge budget, an A-list star in the leading role and a high concept premise that appeals to virtually every demographic, the pic is poised to become a big box office hit whenever it eventually lands on the silver screen. And while the video game-inspired film may not have a new release date as of yet, a couple of new images have nonetheless made their way online, which you can check out below.

At this point, next summer seems like the most likely destination for Free Guy to eventually see the light of day. After all, having originally been scheduled for July before being pushed back to December, it would make complete financial sense that the studio keeps a prime release date in mind for a project with the potential to do massive business at the box office.

Thu Nov 12 , 2020
Father is with his young son, it’s Christmas and they enjoy in time together. For many retailers, Black Friday 2020 has already started. There’s no longer a need to fight your way through discount-hungry crowds or wait in overnight lines. Deals have been extended throughout the holiday season — most […] 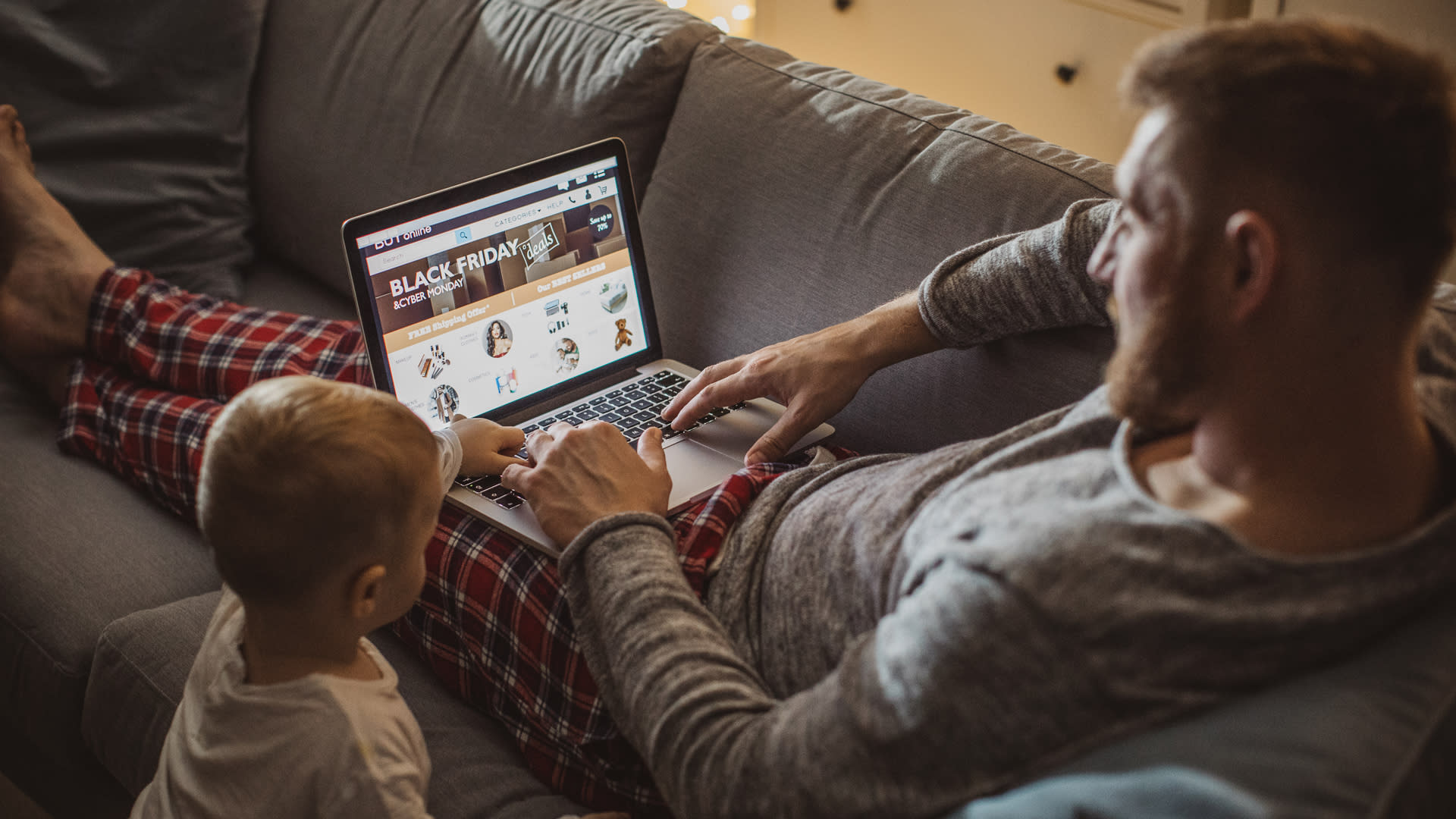