In the plea agreement, Garbin, 25, of Hartland, acknowledged more than six pages of stunning allegations. He said he and others trained with weapons in Munith, Michigan, and Cambria last summer and “discussed the plan to storm the Capitol and kidnap the governor.”

The plot, he said, eventually switched to Whitmer’s second home in Antrim County.

Garbin said he “advocated waiting until after the national election, when the conspirators expected widespread civil unrest to make it easier for them to operate.”

In September, the six men trained at Garbin’s property near Luther, Michigan, constructing a “shoot house” to resemble Whitmer’s vacation home and “assaulting it with firearms,” the plea deal states.

The men also made trips to Antrim County to study the home and the area, Garbin said.

Garbin said he sent a text message to someone who turned out to be a government informant, indicating that “if the bridge goes down it will stop the wave,” a suggestion that police would be delayed in responding to a kidnapping if a nearby bridge was blown up.

He said he also offered to paint his boat black for another night of surveillance.

Last fall, defense attorney Mark Satawa said Garbin had no intention to carry out a kidnapping, no matter what he might have said in recorded or online conversations. But outside court Wednesday, he said Garbin believed a guilty plea was the “right thing to do.”

Thu Jan 28 , 2021
Gainesville will take its annual trip back in time through the festivities of the Hoggetowne Medieval Faire — only this year, it will be online. The fair has brought together over 160 artisans and merchants for a medieval experience filled with aromatic foods, ancient arts, knights and royal courts for […] 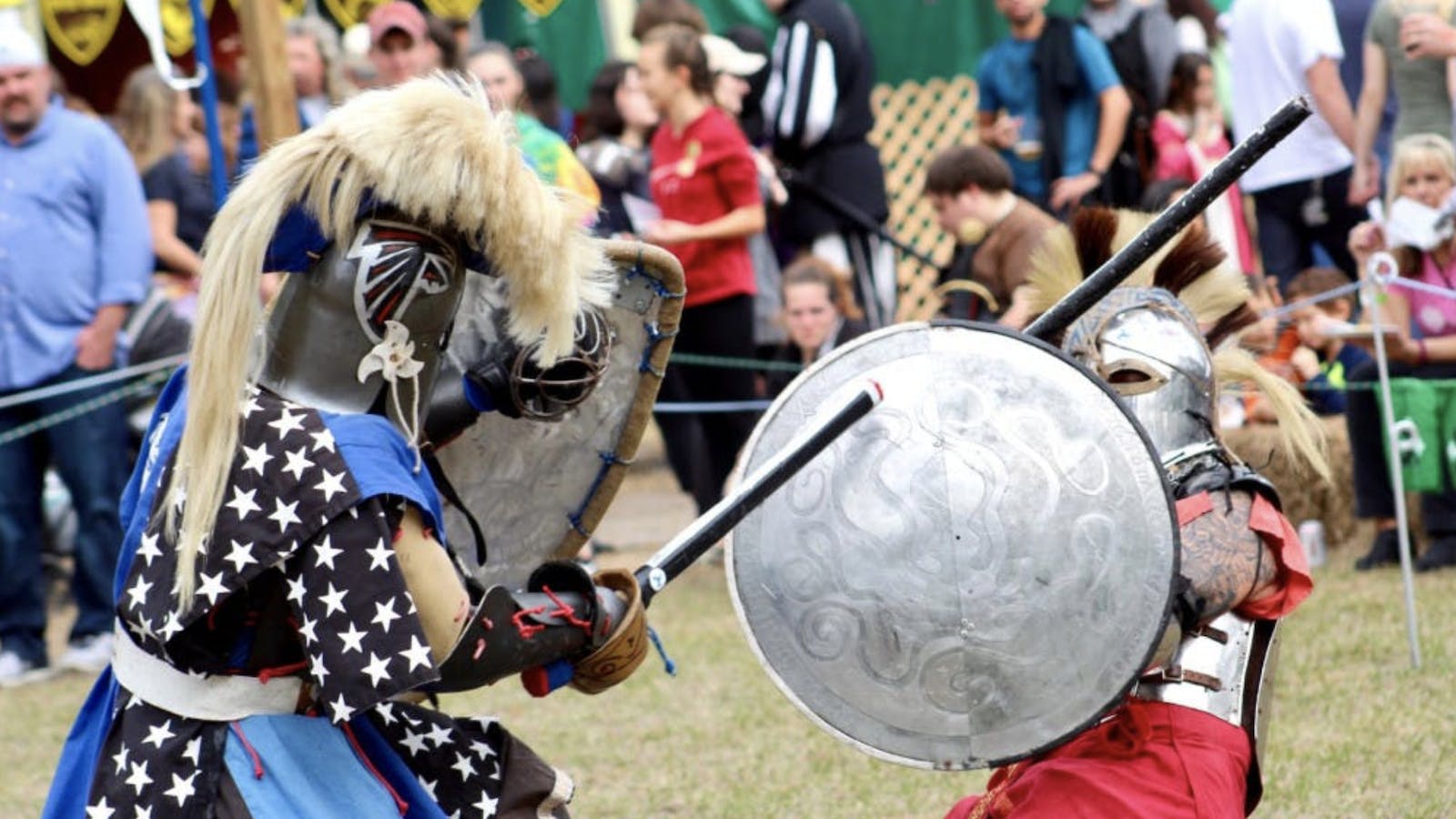