TALLAHASSEE — In a victory for Airbnb and similar vacation-rental platforms, the Florida Supreme Court on Monday declined to take up a dispute about whether the companies are required to collect and send in tourist-development taxes.

Justices turned down an appeal by Palm Beach County Tax Collector Anne Gannon, who went to the Supreme Court after a divided panel of the 4th District Court of Appeal ruled in favor of Airbnb, Tripadvisor and HomeAway. As is common, the Supreme Court did not explain its reasons for declining to hear the dispute. But the decision effectively lets stand the lower-court ruling.

The dispute centered on so called “bed taxes” that counties may impose on short-term rentals, with the money going to tourism-related purposes. Hotels, for example, collect the taxes on customer bills and remit the money. Gannon contended that vacation-rental platforms should be considered “dealers” under state law, a description that would require them to collect and send in the taxes.

In a brief filed in July at the Supreme Court, Gannon’s attorneys pointed to the importance of the tourism industry and the effects of the tax issue on counties.

“While the coronavirus pandemic has shut down the industry along with most of the state’s economy, we should be confident that the industry will recover as the state’s economy opens back up,” the brief said. “At the same time, local governments will have a pressing need for tax revenue. The issues of statutory interpretation presented by this case — in short, do the companies have the obligation to collect and remit the TDT (tourist-development tax) to taxing authorities? — will become all the more important. As is clear, this case has far-reaching effects on a large number of people across the state, on every county government in it, and on the tourism industry that is so important to our state.”

But attorneys for the vacation-rental platforms urged the Supreme Court to turn down the case and said decisions about whether the companies should be required to collect and remit the taxes were up to the Legislature.

“The Fourth District simply held — correctly — that the companies did not fall within the class of persons who had TDT obligations,” the companies’ attorneys wrote in an August brief. “If the Legislature wants to attach TDT liability to platforms like those operated by the companies, it is free to make that choice.”

The platforms accept payments from renters and pass along the money to property owners, serving as sort of middlemen for vacation rentals. In a 2-1 decision in March, the panel of the South Florida appeals court rejected Gannon’s arguments that the platforms should be considered “dealers.” The ruling said a dealer is “one who can grant a possessory interest in the property.”

“Based on our … determination that the companies are simply conduits and do not have any possessory interests in the properties, the companies are not ‘dealers’ as contemplated under the (county) ordinance and the … statutes,” said the majority opinion, written by Judge Dorian Damoorgian and joined by Chief Judge Spencer Levine. “Rather, a ‘dealer’ is the owner of the property, or the owner’s agent, who ultimately receives the consideration.”

But citing laws, ordinances and a state administrative rule, Judge Robert Gross wrote in a dissenting opinion that online platforms receive the rental payments and, as a result, are responsible for handling the taxes.

“The impact of these statutes, ordinances, and rule is crystal clear,” Gross wrote. “The law focuses on that ‘magic moment’ when a person comes into possession of a rental payment, which triggers the obligation of that person to collect the (tourist development tax) and remit it to the proper taxing authority. Both Airbnb and TripAdvisor qualify as agents who ‘receive rent as the owner’s representative’ within the meaning of (the administrative rule). The companies’ terms of service provide that they will act as payment collection agents to receive funds from customers.” 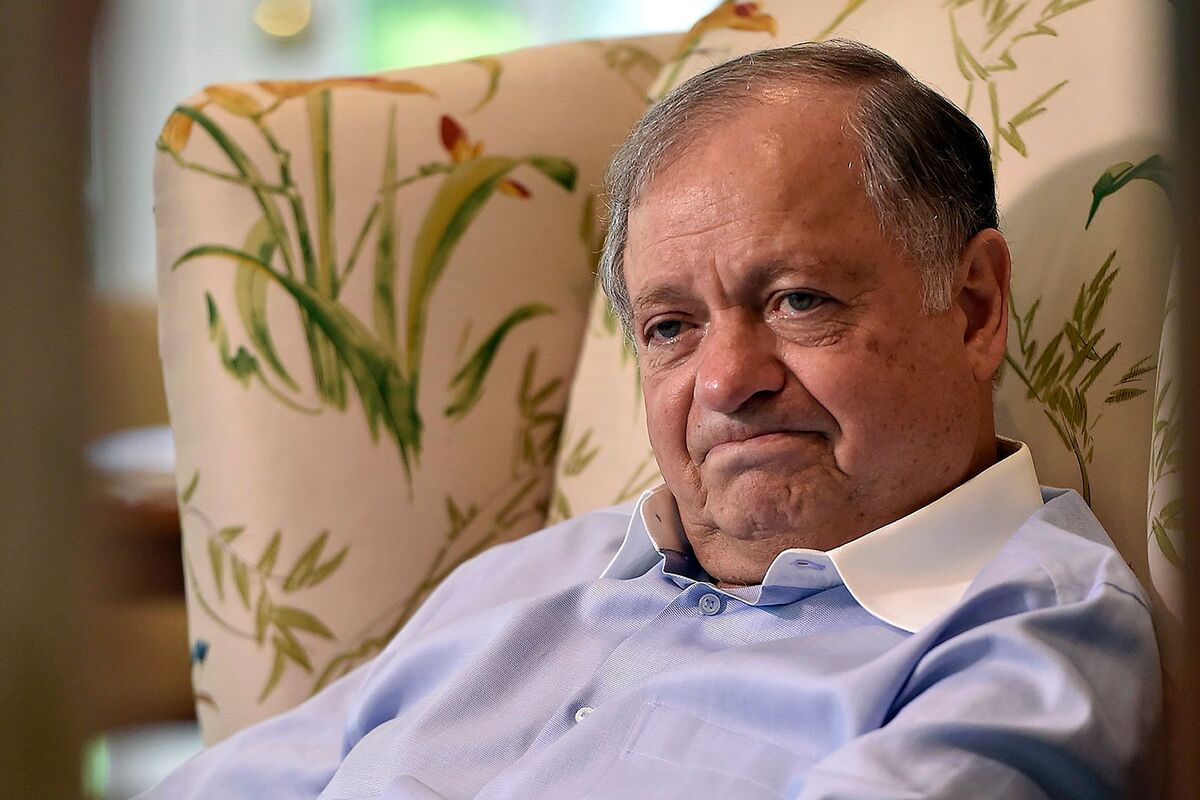