Before thousands of climbers ascended Mount Whitney every year, a group of Buffalo Soldiers reached the summit in 1903. The first African Americans to climb the mountain also built its first summit trail. Enthralled by the grand scenery, Capt. Charles Young committed to “preserving these mountains just as they are.”

Under Young’s command, Buffalo Soldiers protected Sequoia National Park’s big trees, guarded against poachers and prevented illegal grazing. Sadly, the nation all but forgot them for a century. Yet the same park honored Confederate Gen. Robert E. Lee, naming a giant sequoia for a traitor who fought to keep such men in slavery.

This is no isolated problem. A California map reads like a badly-flawed history book, full of places named for 19th Century white men to the exclusion of nearly everyone else. Lee isn’t the only white supremacist to win a geographic honor. Women and people of color are rare, women of color especially so. Indian killers drastically outnumber Indians, and original indigenous names are nearly forgotten.

But here’s a piece of good news in a tough year. Following the Minneapolis police killing of George Floyd in May, a revived national civil rights movement has promoted a map makeover, with multiple geographic name changes approved or proposed in California alone.

▪ Squaw Valley Resort has announced a name change after the ski area acknowledged the racism and sexism of the word squaw. The resort plans to announce a new name next year.

▪ Alabama Hills National Recreation Area, named by Confederate sympathizers for a rebel warship, will change names if the nonprofit Friends of the Inyo has its way. The Bureau of Land Management is considering the suggestion.

▪ The name of Portagee Joe Campground in Lone Pine contains an anti-Portugese slur, claims attorney Allen Berrey, who is pursuing a change.

Outdoors enthusiasts should welcome these changes. We who often enjoy public lands know the outdoor-loving public is much less diverse than our overall population. People of color visit national parks in low numbers; African Americans tally just 1 percent of Yosemite visitors, for example. Taking steps to make more feel welcome hurts no one. It’s simply the right thing to do.

However, the process raises some tricky questions. Traitors and slave owners get no defense from me, but what about John Muir? The Sierra Club recently renounced its founder for his racist writings disparaging Blacks and Native Americans. Yet the revered conservationist helped launch the environmental movement and the National Park Service. Should we retitle every trail, park, mountain and the many schools named for him?

Clearly the map needs more diversity, but what about the likes of James Beckwourth? A Sierra Nevada pass and mountain honor the biracial American from Virginia who survived slavery and moved west. Yet he brags in his autobiography about killing Indians and striking his wife in the head with an axe.

In a world of flawed people, where do we draw the line?

I can’t answer that, but I’m certain we have far to go before going too far. So I’m glad to see well-intentioned people trying to promote sensitivity, diversity and inclusion in the outdoors.

Charles Young would be happy too, I suspect. The first African American national park superintendent, Young wrote of a future in which “overworked and weary citizens of the country can find rest” in the outdoors. He and his Buffalo Soldiers helped make that vision a reality.

To that, this descendant of Civil War soldiers says, “Huzzah!”

Tue Oct 20 , 2020
Arena Investors specializes in investing in credit markets, scouring the globe for opportunities that meet return-versus-risk standards for its private debt funds.  The firm’s approach is to “play offense,” avoiding investments that could be harmed by a 2008-style financial crisis brought on by the coronavirus pandemic, and not investing in […] 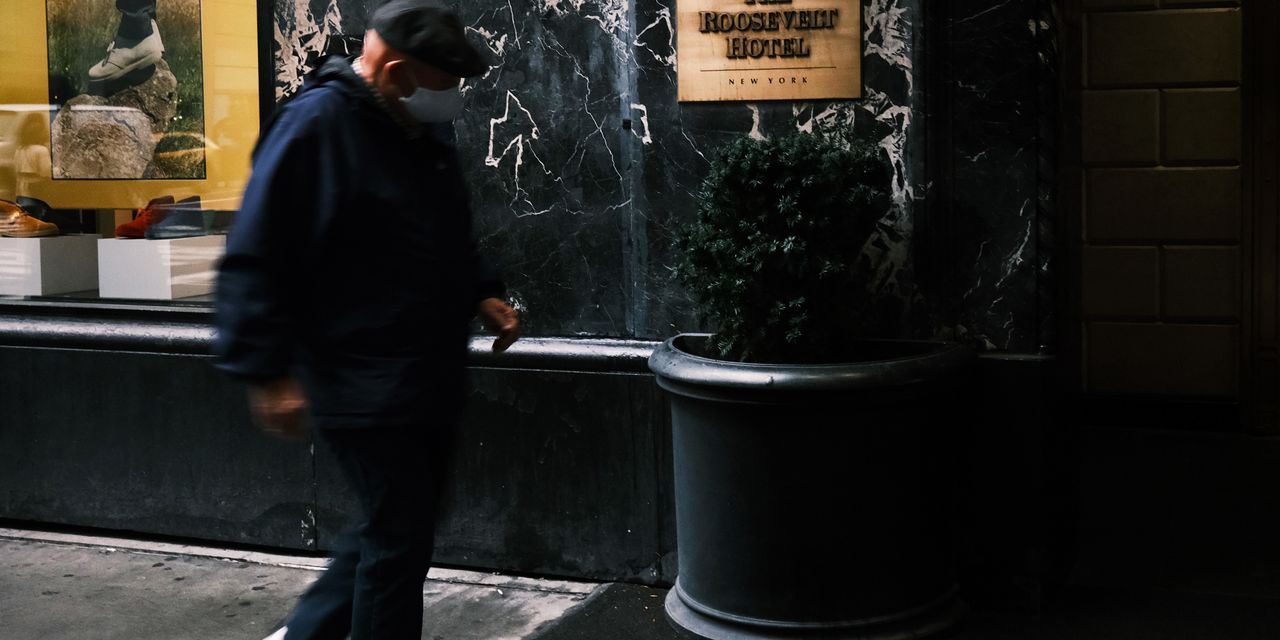