In yet another reminder of the Covid-19 pandemic’s impact, the annual Macy’s Thanksgiving Day Parade in New York is continuing, but without the crowds and hundreds of volunteers who make it happen every year.

The parade will, however, still air in living rooms across the country as you Zoom with grandma and grandpa over turkey and pumpkin pie. (Hopefully they’ve figured out how to use Zoom by now.)

The 94th annual Macy’s Thanksgiving Day Parade will scale back on its typical 2.5-mile route in order to prevent large crowds. It will travel from Central Park West to Herald Square.

Instead of having 80-100 handlers, some balloons will be outfitted with a “specially rigged anchor tether framework of five specialty vehicles,” according to Macy’s and NBC.

Because it was filmed in segments, the only way to see the parades, performances and commentary is on TV and online.

Macy’s will have a stream on its website beginning at 9 a.m. ET.

You can also head to youtube.com/verizon or twitter.com/verizon to watch the parade starting at 9 a.m. ET.

Who is hosting the Macy’s Thanksgiving Day Parade?

Who is performing/appearing at the Macy’s Thanksgiving Day Parade?

New balloons for 2020: Boss Baby and the Red Titan from “Ryan’s World.” Returning balloons include Pikachu, Astronaut Snoopy, the Sinclair Oil Dino, Elf on the Shelf, “Diary of a Wimpy Kid,” the Pillsbury Doughboy, Ronald McDonald, Chase from “Paw Patrol,” SpongeBob SquarePants, Smokey the Bear, Go Bowling balloonicles, Hugg, Bjorn, Jojo and Fleck from “The Christmas Chronicles: Part Two” on Netflix, Love Flies Up to the Sky by Yayoi Kusama, The Nutcracker and “Trolls.”

In addition to the Macy’s Parade, CBS is offering a “Thanksgiving Day Celebration” at the same time, from 9 a.m.-noon. It will air on CBS-TV and CBS All Access. Hosts are “Entertainment Tonight’s” Kevin Frazier and Keltie Knight. It will air segments from previous parades, as well as celebrity interviews.

Among the performances: Country stars Maddie & Tae, as well as Mickey Guyton; casts of the hit Broadway musicals “Dear Evan Hansen” and “Come From Away.”

Frazier and Knight also will connect with celebrities about their holiday plans, including Phil Keoghan (The Amazing Race and Tough As Nails), Folake Olowofoyeku (Bob Hearts Abishola), Lina Esco (S.W.A.T.), and Erich Bergen (Madam Secretary), among others.

The best discounts on e-bikes for road, mountain and commuting use

Thu Nov 26 , 2020
Black Friday eBike Deals Tomorrow is Black Friday but there’s already been a huge influx of Black Friday bike deals online. To save you from you trawling through hundreds of websites, we’ve searched high and low for the best bargains and collated them here. So, if you’ve been thinking about […] 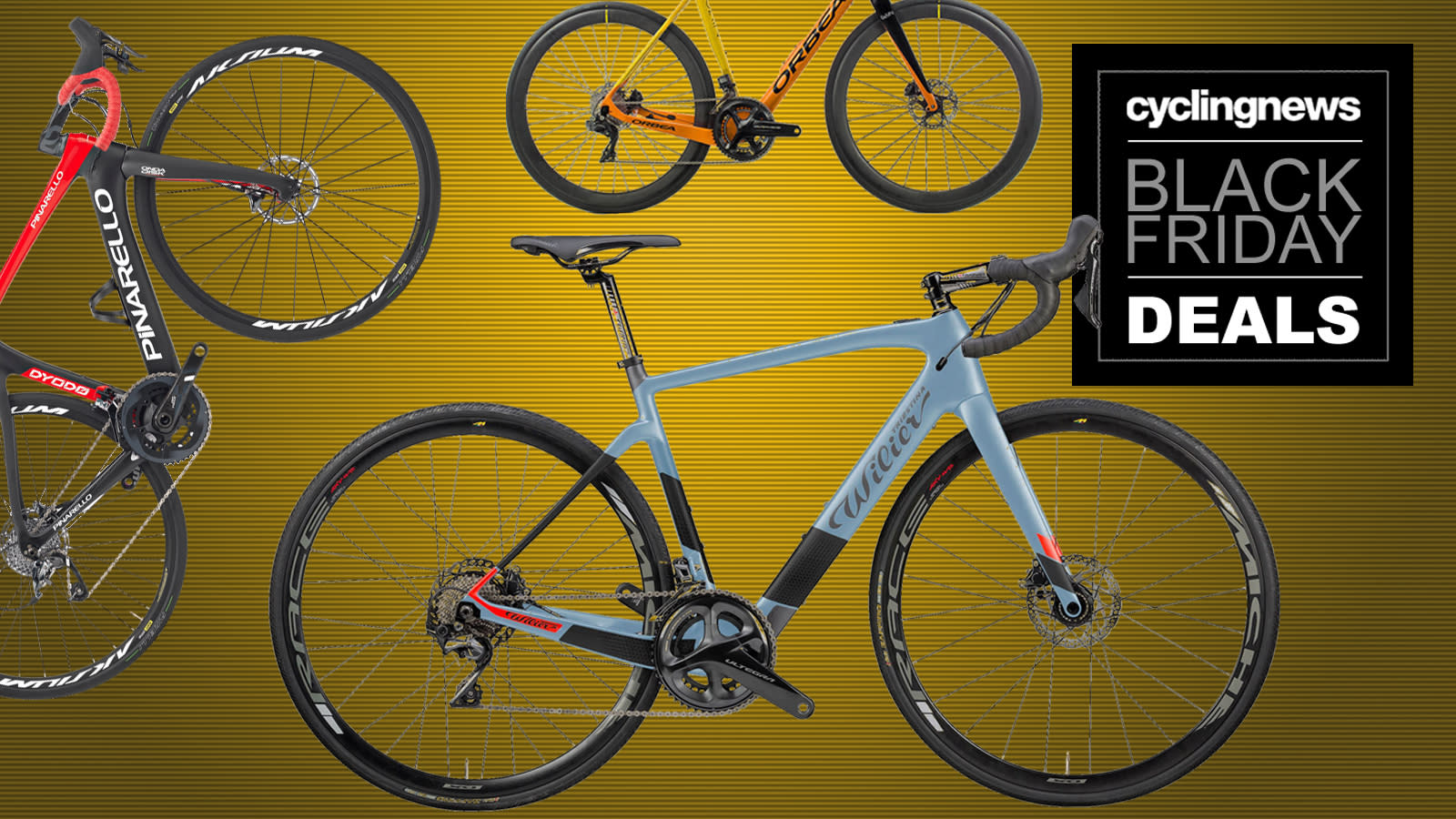