Kent, Hertfordshire, Sussex, Surrey, Buckinghamshire, Berkshire and Essex make up the Home Counties; the girdle that rings London, nipped in by the M25. Increasingly, there are some serious bits of Green Belt glamour tucked into the oft-stereotyped commuter-land, including the brand new Birch in Hertfordshire with its rescue chickens and gong baths. On the other side of London is Beaverbrook in Leatherhead. It’s lavishly, diametrically opposed to Birch in every stylistic way, but just as interesting and enjoyable, with its swimming pool tiled in a diamond pattern and 1920s decor with a touch of sashimi chic.

Even before Covid, London chefs were heading out to the coast to open smaller places with cheaper rents that allow them to experiment along with access to the freshest of ingredients; many, such as The Rose in Deal, also have hotel rooms. Margate has seen Pete Doherty and Carl Barat of The Libertines open a new hotel and further along the coast, Folkestone is seeing an influx of galleries and new restaurants with rooms.

Woven throughout the Home Counties are also a collection of entirely different rental homes, including one designed by Grayson Perry near Harwich and Cabü, a smaller, design-orientated holiday camp in St Mary’s Bay in Kent. Dungeness’s stark environment now houses some extraordinary holiday lets including former coastguard lookouts and fog signal buildings. Elsewhere, in the middle of the countryside, glass and steel buildings dot the landscape.

And there’s still serious countryside too in the Home Counties. Farm stays come with all the glamping experiences this involves. While you’ll get deep countryside, there’s also ease of access. Even non-drivers, with the help of the occasional taxi, will be able to reach all of these properties by public transport.

Sat Oct 17 , 2020
Text size Los Angeles International Airport amid the pandemic. Mario Tama/Getty Images You may be more likely to catch Covid-19 from someone at home than sitting on a packed, 12-hour flight with strangers. That’s one takeaway from a new study on transmission of the virus on planes, sponsored by the […] 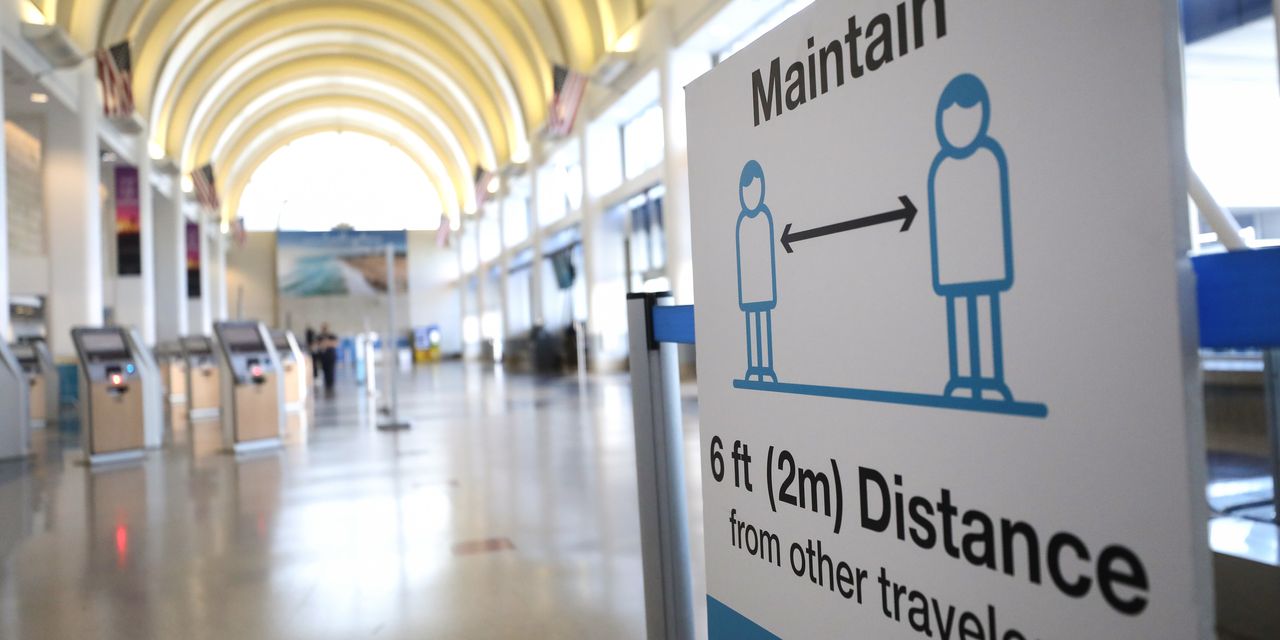