French President Emmanuel Macron announced on Wednesday that the nation was banning domestic travel and closing schools for several weeks as a surge in COVID-19 cases has strained hospitals across the country.

“We’re going to close nursery, elementary and high schools for three weeks,” Macron said in a televised address to the country, according to the Associated Press.

In addition to closing schools, Macron announced that nonessential domestic travel in France will be limited over the next month, a closure of nonessential businesses across the nation and a curfew from 7 p.m. to 6 a.m. local time.

The announcement by Macron comes as France faces a surge in COVID-19 cases and patients hospitalized. On Tuesday, France reported more than 5,000 COVID-19 patents in intensive care units (ICU). During his televised address to the nation, Macron said that France will increase the number of ICU beds “in the coming days” from 7,000 to 10,000.

For more reporting from the Associated Press, see below.

In a televised address to the nation, Macron said new efforts are needed as “the epidemic is accelerating.”

It’s a departure from the government’s policy in recent months, which has focused on regionalized restrictions. School closures in particular had been seen as a very last resort.

Macron said restrictions already applying in the Paris region and elsewhere will be extended next week to the whole country, for at least one month. Under these restrictions, people are allowed to go outside for leisure, but within a 10-kilometer (6 miles) radius from their homes—and without socializing. Also, most nonessential shops are closed down.

In addition, Macron promised to speed up the vaccination campaign by giving access to all people aged 60 and over in mid-April, those aged 50 and over in mid-May and the rest of the population a month later. So far, France has prioritized people living in nursing homes and those aged 70 and over, as well as health care workers and people with serious health conditions.

“If we stay united in the coming weeks…then we will see light at the end of the tunnel,” Macron said.

He said the school closures aimed at avoiding major disruption by bringing forward the date of scheduled Easter holidays. All children will get online teaching next week, Macron said. Then they will go on vacation for two weeks.

Macron reaffirmed his views against a prolonged closure of schools as “increasing social inequalities.” According to figures reported by the U.N. education agency UNESCO, to this date, France has closed schools for 10 weeks in total since the start of the pandemic—compared to 27 weeks in the U.K., 28 weeks in Germany and 47 in the United States.

A debate is scheduled in parliament Thursday that will address the virus situation and the new measures.

Previous nationwide lockdowns in March and October 2020 were also announced by Macron in televised speeches.

After an overnight shift at an ICU in the northern French city of Amiens, Dr. Pauline Caillard described growing numbers of patients and mounting strain on medical staff.

“It is moving very fast,” she said. “I hope we do not have to make choices” between patients.

The renewed surge of infections has led to growing questions about Macron’s virus strategies. With presidential elections scheduled for 2022, Macron is having to weigh both political and health considerations.

An overnight nationwide curfew has been in place since January, and all France’s restaurants, bars, gyms, cinemas and museums have been closed since October.

Thu Apr 1 , 2021
If your outdoor space could use a little TLC, then we have some news you’re going to love. For two days only, Wayfair is offering steals on patio furniture so you can welcome spring in style (but don’t wait too long or your wish list may disappear). We all want […] 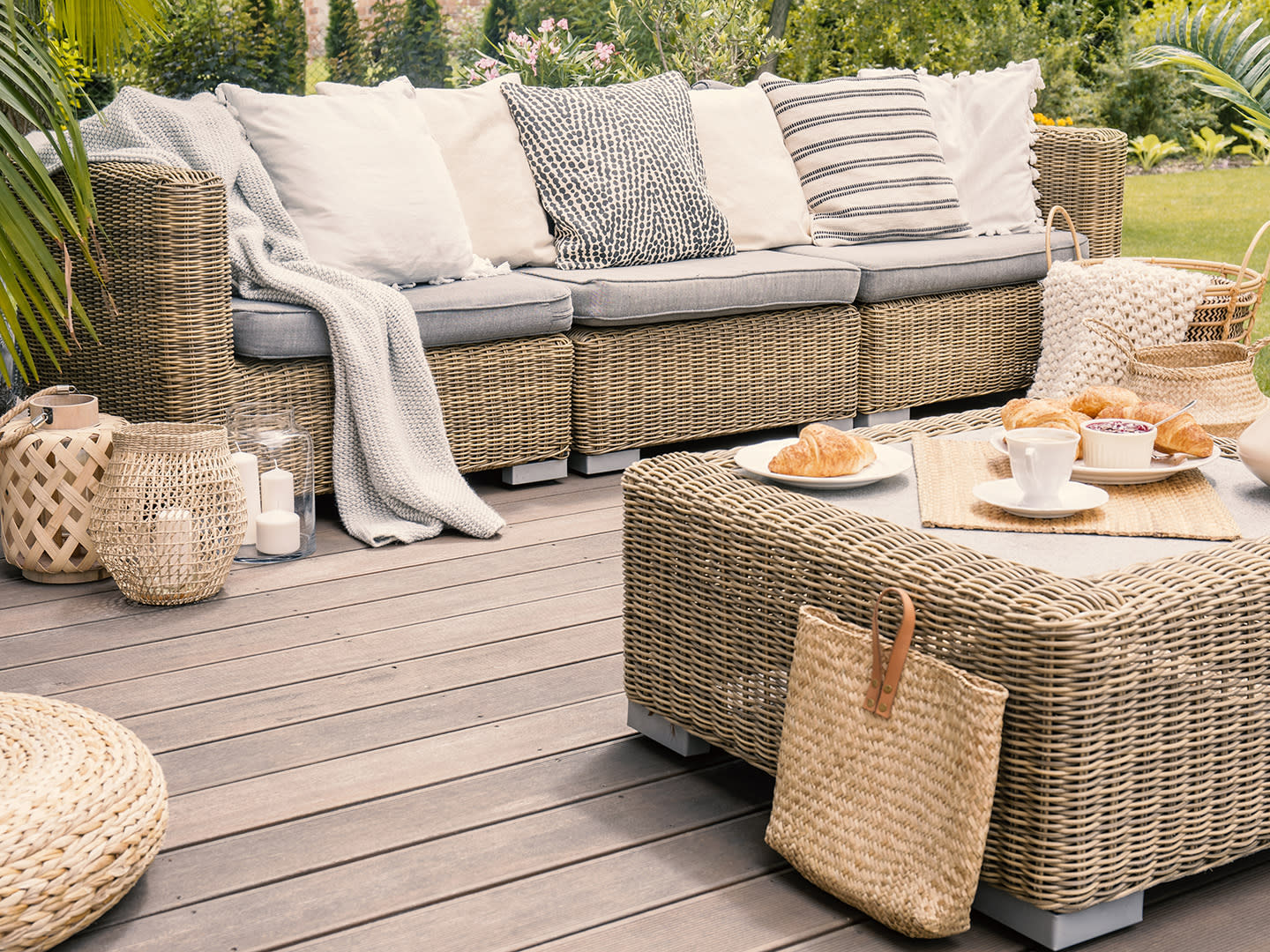