HONOLULU (KHON2) — There’s a strong demand for camping here in the islands, especially with some still hesitant to travel.

If you’re looking to have some family fun outdoors this summer, trying to get a reservation will be tough this year. One of Hawaii’s most popular camping spots, Bellows, will be closed for camping starting April 19th as nesting sea turtles have moved into the area.

“Over at Bellows possibly because there was less human traffic there was unprecedented amount of turtle nests that we hadn’t seen ever before so in anticipation of them coming back we worked with Marine Corps Base Hawaii to close off the beach access at night time pretty much which is the camping,” Honolulu Department of Parks & Recreation Spokesman Nathan Serota said.

The city says, Bellows will still be open during the daytime.

About half of Honolulu’s campgrounds were closed during the pandemic, but now, the city is looking to reopen more of them as restrictions loosen.

“What we’re looking to do is reactive some of those because we’re in a better situation than when we made those first rules,” Serota said.

Still with inventory somewhat limited, spots will be in high demand.

“The demand is always pretty good and especially with the closure of Bellows demand should be up,”

So make sure to plan your reservations.

“Our camping reservation opens up two weeks ahead of time at 5:00 p.m. on Friday, so pretty much coming up this Friday you’ll be able to book camp sites for the camping period starting two weeks from that Friday,” Serota said.

Register online as quickly as you can.

“Literally at 5 o’clock on Friday you just keep refreshing and wait until it opens up and then be logged in and book that campsite that you’re waiting for,” Serota said.

Wed Apr 14 , 2021
By NATHAN HOWELL | Staff Writer PELHAM – Residents in Pelham will be able to get out and enjoy more activities within the city this summer, as the Pelham Parks and Recreation Department has released their summer activity guide. The department has detailed a number of activities, programs, sports and […] 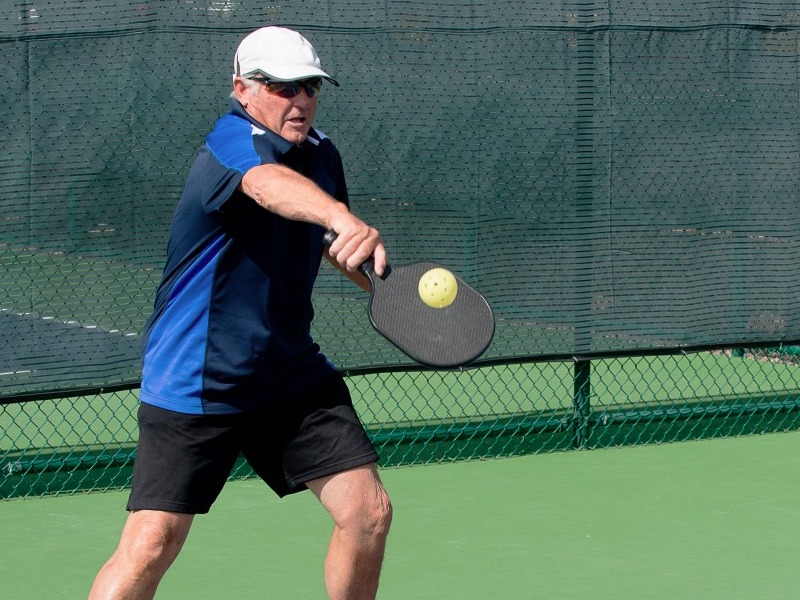