The owners of a Warwick coffee shop have come under fire after one attended and staunchly defended last week’s rally outside the U.S. Capitol and both were then alleged to have made anti-Semitic remarks on Twitter in the past.

Co-owner Tom Torres went to the rally for President Trump and broadcast a Facebook video afterward from his hotel room in Washington, mocking media reports of violence as untrue while boasting that he’d be “in that stuff” – fighting – if Black Lives Matter or Antifa protestors had been there or if Trump supporters had found Vice President Mike Pence inside the Capitol.

“If Mike Pence was being dragged out – God damn! – I’d be part of that, I promise you,” Torres said in the video, which has since been removed from Facebook but preserved in excerpts that were posted online.

Torres’ cheers for a rally that escalated into the ransacking of the Capitol and killing of a police officer prompted a torrent of online criticism and angry phone calls to his business, Caffe a la Mode. That, in turn, led flag-waving Trump supporters from around the region to pack into his business for lunch and then rally outside it on Sunday.

The controversy also invited scrutiny of the social media accounts of Torres and co-owner Scott Elfant that unearthed a tweet attributed to Elfant in December that said, “Hey, the real history of Germany, hitler was actually very kind to all people.”

Online sleuths also traced a tweet to Torres in June in which he responded to a complaint about the media, sports teams and other institutions being politically “tainted” by saying “they’re all owned by satanic Jews.”

The Jewish Federation of Greater Orange County condemned those remarks in a Facebook statement Sunday evening, shortly after the gathering of Trump supporters at Caffe a la Mode had ended.

“Statements such as ‘hitler [sic] was actually very kind to all people’ are not only factually inaccurate, they blatantly dismiss the horrific lived experiences of the Holocaust survivors in our families and community,” the Jewish Federation stated.

“We have seen this week that words have tremendous power. We mourn the loss of life occasioned by the seditious attack on our nation’s capital on January 6th, and join with the rational voices in our community who condemn all acts of violence and hate speech.”

Eric Oberpriller, a Walden resident and founder of the Hudson Valley chapter of Loud Majority, said Monday that 37 people from his and several other Trump-supporting groups in the Hudson Valley and Pike County, Pa., had lunch and stayed for five hours at Caffe a la Mode to support Torres after callers bombarded his business with “hate-filled” phone messages since Thursday.

“Some of his employees feel unsafe in the workplace because of it,” Oberpriller said, describing his group as peaceful but aggressive in countering what they see as misinformation.

A group called The Green Book Hudson Valley compiled excerpts from Torres’ Facebook monologue from Washington in its own Facebook post on Thursday morning, the day after the Capitol riot.

“It couldn’t be any more peaceful,” Torres said in the video, with Washington visible behind him through his hotel window. “As I told you, Mike Pence was a piece of —-. I told you there was no way he was going to make this that we won.”

He went on to express his affinity for the fringe group QAnon, call the rally goers “the nicest people you’ve ever seen,” and brand that day’s TV news coverage as “100 percent bull—-.” In other excerpts that critics saved online, he talked about Pence being “taken down” and bragged, “If I could rip out Mike Pence by the hair, I’d do it.”

The defunct Twitter account attributed to him was called “The Tom of Your Life!” and described him as a “father, Marine, entrepreneur, not a sufferer of fools.” A tweet from that account in November made another violent reference, this time in response to news that Republican lawmakers in Michigan wanted to impeach Gov. Gretchen Whitmer.

“She needs justice … with a rope,” the tweet read.

The Best Thing I Ever Bought on Amazon

Tue Jan 12 , 2021
alexfan32 / Shutterstock.com It’s only human to enjoy a good shopping session on Amazon. After all, you can get pretty much anything through the retail giant whose reach now spans everything from books to electronics, fresh food and even streaming video. And we’ve got living proof right here that you […] 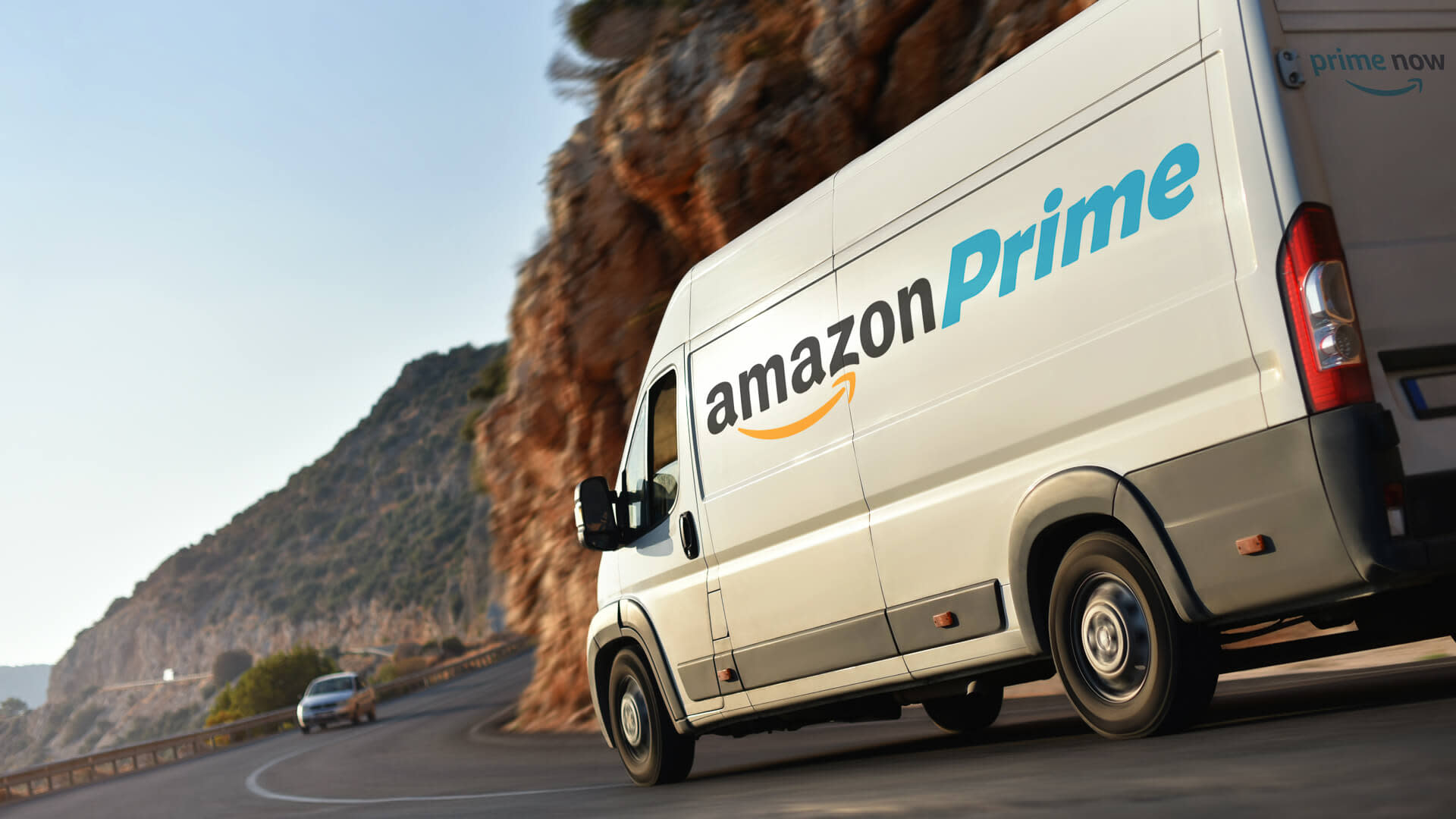