Londoners are now in Tier 3 and a long Christmas break in Cornwall (still Tier 1) must be cancelled, though people are, for now, permitted here from December 23 to 27. My extended family won’t be coming though. They can’t face the roads and the Christmas lapse in rules is looking increasingly like a poisoned chalice. Who will feast before a wave of sickness, a Masque of the Red Death?

But we needn’t wait for Christmas. Visitors from Tier 3 lands are here already, camping in Tier 1 Cornish holiday cottages, shopping and eating, sometimes even boasting that they “got through” before the rules changed.

There is much local anger. Most of it is due to the pandemic and the obvious impact an outbreak would have on Cornwall. We have an ageing and sometimes infirm population of 500,000 – retirees flock to Cornwall – and only one major hospital, at Treliske.

It is true visitors brought no outbreak with them in summer, but that is probably because people stayed outside, and locals avoided the places where tourists eat and shop – the lovely and expensive seafood shacks and artisanal shops.

This brings me to the major point: the pandemic exposed something about Cornwall, and why the anger against outsiders is fierce here. Tourism – the wrong kind of tourism – does not benefit the Cornish at all. It is simply all the duchy has – so do you take a little, or do you take nothing?

Behind the myths that people make about Cornwall – written by affluent incoming novelists, for whom the duchy means freedom – is a reality that is as hard as granite: this is one of the poorest regions in Europe, and tourism, as it is, makes it worse for some. You won’t see it on the harbourside in St Ives but look up the hill (which you probably won’t do for staring at Virginia Woolf’s lighthouse) and you will find a housing estate in which the child poverty rate is over 35 per cent.

One third of Cornish children under five live in insecure and often very poor rented housing, from which it is impossible to form a stable and thriving economic unit – when all your money goes on rent, how do you save for a house? The answer is: you don’t.

Why is this happening? There are three elements.

Work in tourism is seasonal and ill-paid; the average Cornish salary is £10,000 below the national average.

Tourism pushes up prices so locals cannot afford to eat in local restaurants and shop in local shops. They cannot park in local car parks which are, in the glut of summer, necessary and extortionate.

And, finally, and most grievously: the housing market. It used to be that if you loved a place you came on holiday and you stayed in a hotel. For me it was Treyarnon Bay Hotel near Padstow, where I spent my childhood summers in what seemed like a faded palace of dreams.

Cornwall is full of budget hotels and holiday parks. But, people thought, why do that when you can buy a charming house that will only go up in value? Why pay for your holiday at all, when you can fund it with investment?

Now the average price of a property here is almost £300,000. Greed destroyed the Cornish housing market – for the price of a hotel room those native to a duchy outsiders say they love were sold out.

You might say: but you can do that, so why not? Of course, you can do that: but should you? That will be your decision, but you cannot then blame the Cornish locals for losing their customary grace, just a little, when those who have deprived locals of secure housing now threaten to bring a pandemic to their doors.

Alphabet, Amazon, Facebook and Apple could face severe fines and potential for break up under new EU tech regulations

Tue Dec 15 , 2020
Big Tech faces landmark new regulation in the European Union that includes the possibility of multibillion-dollar fines and the breaking up of companies if they don’t comply with new rules. Presented on Tuesday, the European Commission’s Digital Services Act and its Digital Markets Act usher in a new era of […] 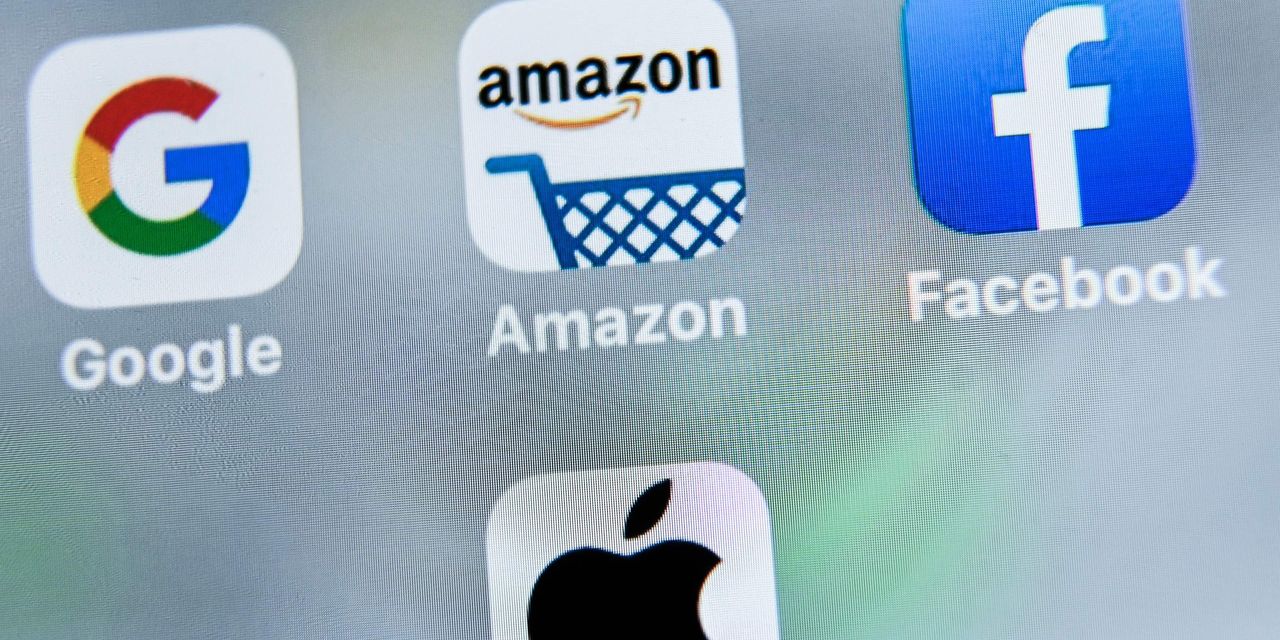