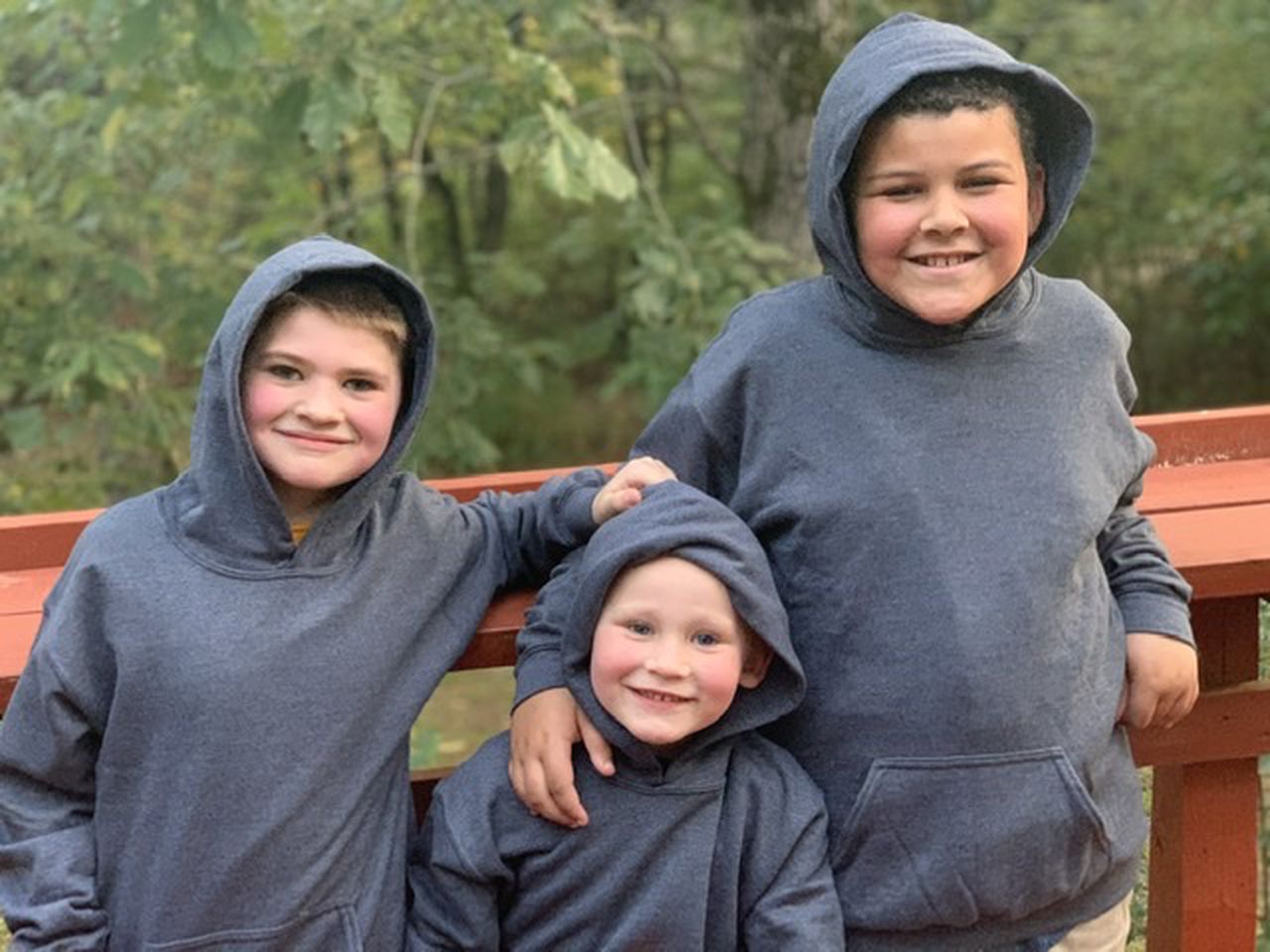 Auburn, NY – The Auburn city school district has decided two students who are taking classes remotely while out of state with their father can continue to do so.

Auburn School Superintendent Jeffrey Pirozzolo sent parent Jeffrey Emmette an email today saying his two sons can continue with remote instruction while with their father on extended vacation in Missouri.

The district had sent Emmette an email Oct. 15 saying the district intended to kick his two sons out of the school as of Oct. 23 because they appeared to be living elsewhere and not returning to Central New York.

Emmette has said he feels safe from Covid-19 in the rural area he is visiting in Missouri, and the weather is warmer.

In the email today, Pirozzolo says Emmette has provided “sufficient evidence” of his intent to return to the Auburn district in the future. Therefore, his two sons can continue to participate in online learning from their aunt’s home, with the understanding they will return when the school returns to normal in-person instruction.

Previously, the district indicated that returned mail, an unanswered phone call and Emmette’s Auburn home being rented on AirBnB were indicators he had permanently relocated.

Emmette said while he’s happy he can stay out of state for the foreseeable future, he’s upset with the way the matter was handled.

“During this pandemic parents have enough stress trying to teach their children on top of what the over worked teachers are dealing with,” he said.

Emmette said if district officials had listened to him at the onset, this wouldn’t have ever become an issue. He had told the district he had not permanently moved from the city.

“Moving forward I hope the district will spend more time focusing on how to make the most of remote learning and support parents in these uncertain times,” he said.

The district said it based its decision on Emmette indicating he intended to return to Auburn when students can attend school in person five days a week, and on his assertion that he’s not selling his house. He also recently renewed his driver’s license using his Auburn home address, the email said.

But the coronavirus pandemic changes things, and makes “applying the guidance” from past decisions more difficult, Pirozzolo said in the email.

Pirozzolo confirmed to Syracuse.com that he sent the father an email today but the superintendent did not comment further.