For an hour and ten minutes, the former president’s former fixer and his alleged former lover—who, for a stretch of time, were diametrically and legally opposed in one of the most public, consequential hush-money payments of all time, discussed the details of Daniels’s alleged affair with Donald Trump, which she has said occurred in 2005 (Trump has denied this); the payoff Cohen facilitated in the runup to the 2016 presidential election to keep Daniels quiet; and the fallout when the settlement agreement became public knowledge in January 2018. The idea to invite Daniels onto his show, Mea Culpa, came to Cohen as he watched an episode of American Greed on CBNC about Daniels’s former attorney, Michael Avenatti. Cohen asked his producer to reach out to Daniels, and she agreed to appear.

Before they mended fences this week, the Cohen/Daniels standoff stood for years. Cohen, at Trump’s direction, paid Daniels $130,000 of his own money days before Trump’s victory. As Cohen testified under oath, he was later reimbursed by the Trump Organization for the payment from checks signed by Trump’s son, Don Jr., and the company’s C.F.O. Cohen was convicted of a campaign-finance violation for the hush-money scheme, among other financial crimes, and was sentenced to three years in federal prison. (He is currently serving the remainder of his sentence in his Trump-branded apartment building on Park Avenue.) In court documents, Trump was identified as Individual 1—the person who directed Cohen to make the payment. Legal experts have said this could open him up to criminal exposure now that he is no longer in office.

When the story cracked open in 2018, Cohen and Trump were still on good terms. On Valentine’s Day that year, I was interviewing Cohen in his law office about the payment—which, at the time, he was still saying he made without Trump’s knowledge—when the then-president called his cellphone. He urged Cohen to tell reporters that Daniels’s allegations were false. (Cohen described this conversation in a public congressional hearing in 2019.) At that point, Cohen was about to obtain a temporary restraining order to prevent Daniels from speaking about the alleged sexual encounters. Daniels, who had just hired Avenatti, countersued. The whole thing played out in court filings and cable news appearances. Daniels sat for a 60 Minutes interview with Anderson Cooper and stopped by The View with Avenatti to detail the affair. Cohen told me that she could owe upwards of $20 million for violating the terms of the nondisclosure agreement she had signed. If he received any of that money, he told me, he “might even take an extended vacation on her dime.”

Avenatti, of course, has since been arrested on allegations that he stole money from Daniels’s book advance and embezzled millions of dollars from his legal clients. (He has denied all wrongdoing.) Last January, he was convicted of trying to extort Nike in a high-profile case. He has not yet been sentenced or brought to trial on the first two matters due to COVID-19 delays in the court system. In their discussion on Mea Culpa, out Monday from LiveXLive’s Podcast One and Audio Up, Daniels and Cohen discuss all this and more—stops along the road of their long shared history. The recording is emotional, according to people who have heard it. At the end, they both agree that if Cohen is released from his home confinement in time, they will attend Avenatti’s sentencing together.

Wed Feb 3 , 2021
The best Valentine’s Day gifts for her of 2021 — Recommendations are independently chosen by Reviewed’s editors. Purchases you make through our links may earn us a commission. Another Valentine’s Day is upon us, and while how you choose to celebrate love this year might be different than previous years, […] 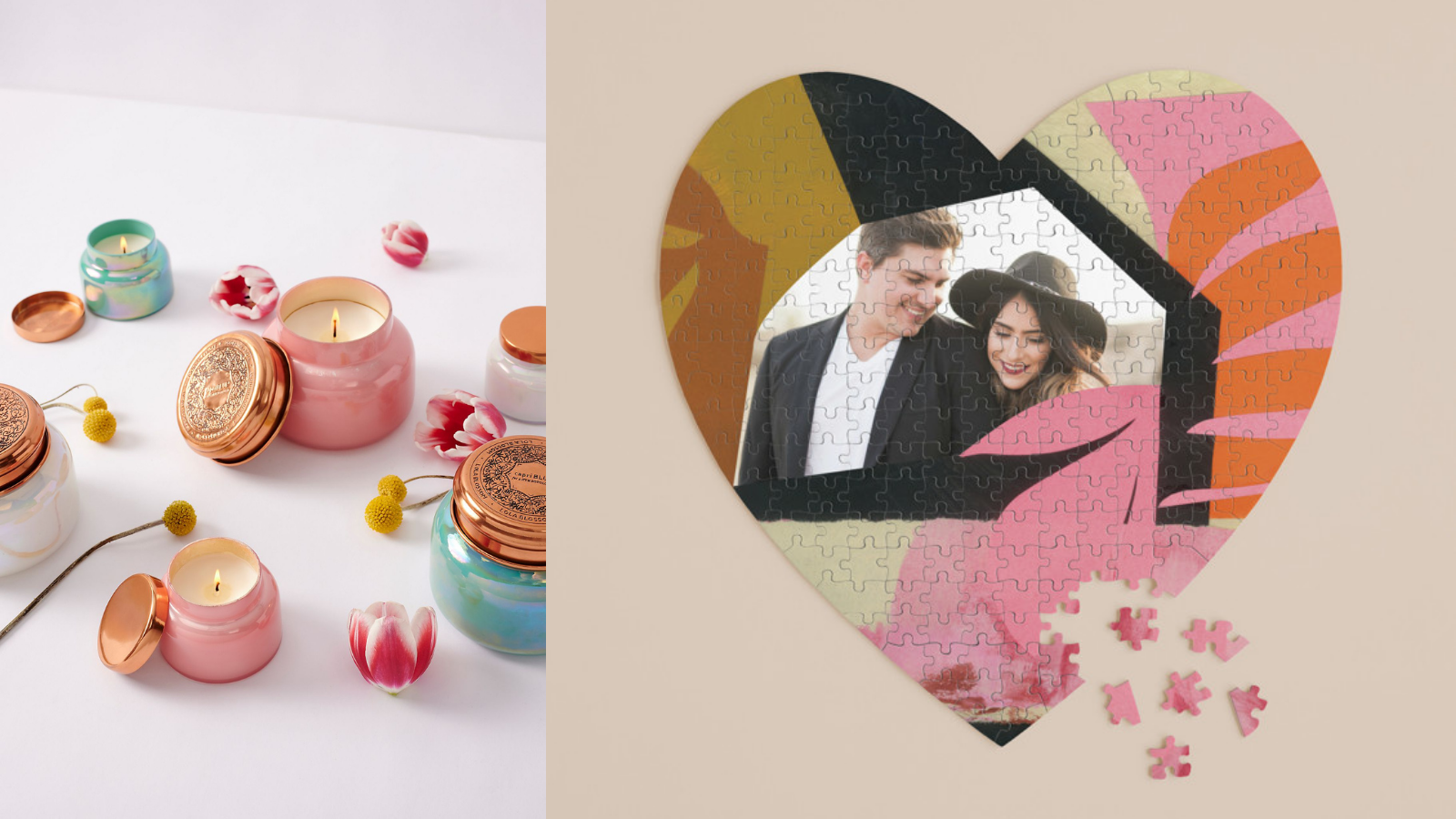