April, the giraffe that became a viral Internet sensation in 2017 when the world watched her labor and delivery streamed online, has died, the Animal Adventure Park in Harpursville, New York announced Friday. April suffered from “worsening arthritis” and she was euthanized Friday morning, her zoo staff said. The giraffe was 20 years old, which is about average for a giraffe living in captivity. Giraffes live between 10 and 15 years in the wild but are known to live 20 to 25 years in captivity.

Animal Adventure Park’s veterinary staff said employees at the zoo began noticing changes in April’s mobility last summer. The veterinarians radiographed April’s feet and discovered the onset of osteoarthritis. “The radiographs showed a loss of joint space and subchondral bone collapse in her left hind leg, which can be expected in a giraffe of her age,” the veterinarians wrote. “In addition to the joint supplements, the park began multi-modal management of osteoarthritis including measures such as pain medications, anti-inflammatories, hoof trimming, installation of padded flooring and dietary changes in hopes of slowing down the progression of her condition.”

Over time, they began noticing April’s condition worsening and they did their best to make her life comfortable. However, by March her condition was worsening at a pace the veterinarians could not keep up with. “The March 2021 observation reported advanced osteoarthritis, interphalangeal subluxation in the left rear hoof, and lameness and angular joint abnormalities in all feet,” the veterinarians wrote.

They noted that while some animals, like a small dog, could “compensate” for arthritis, a larger animal like a giraffe will quickly deteriorate. “Despite Animal Adventure Park’s multi-faceted approach to mitigate April’s condition, it is irreversible and advancing at a rapid rate,” the veterinarians wrote. “As hard of a decision as it is, for a veterinary team and facility, it is decided that euthanasia is the most humane decision to make at this time.”

After the euthanasia was administered, April’s body was taken to Cornell University Veterinary School, where a necropsy will be performed. April will be cremated, with her ashes going back to Animal Adventure Park.

“April the Giraffe brought joy to the millions who have watched her via the park’s Giraffe Cam, and the hundreds of thousands of visitors who have made the trip to her home in Harpursville, New York,” Jordan Patch, owner of Animal Adventure Park, said in a statement. “To her keepers and our team here at the park, she is a precious member of our family, and while we knew this day would eventually come, our hearts are hurting. April’s impact on animal conservation and appreciation is both immeasurable and lasting. The loss of an animal as loved as her will be felt in our community, around the country and across the world. We appreciate respect and empathy from April’s fans and the park’s supporters during this difficult time, as they grieve along with us. She will be deeply missed and fondly remembered. April, in her own special way, changed the world.”

Sat Apr 3 , 2021
Tubi streaming service acquired by FOX Viewers can watch anything from retro TV shows to Hollywood blockbusters, all completely free. LOS ANGELES – Easter is April 4, and it’s an “egg-cellent” time to watch free-to-stream movies featuring the Sunday holiday. While many activities may still be off the table this […] 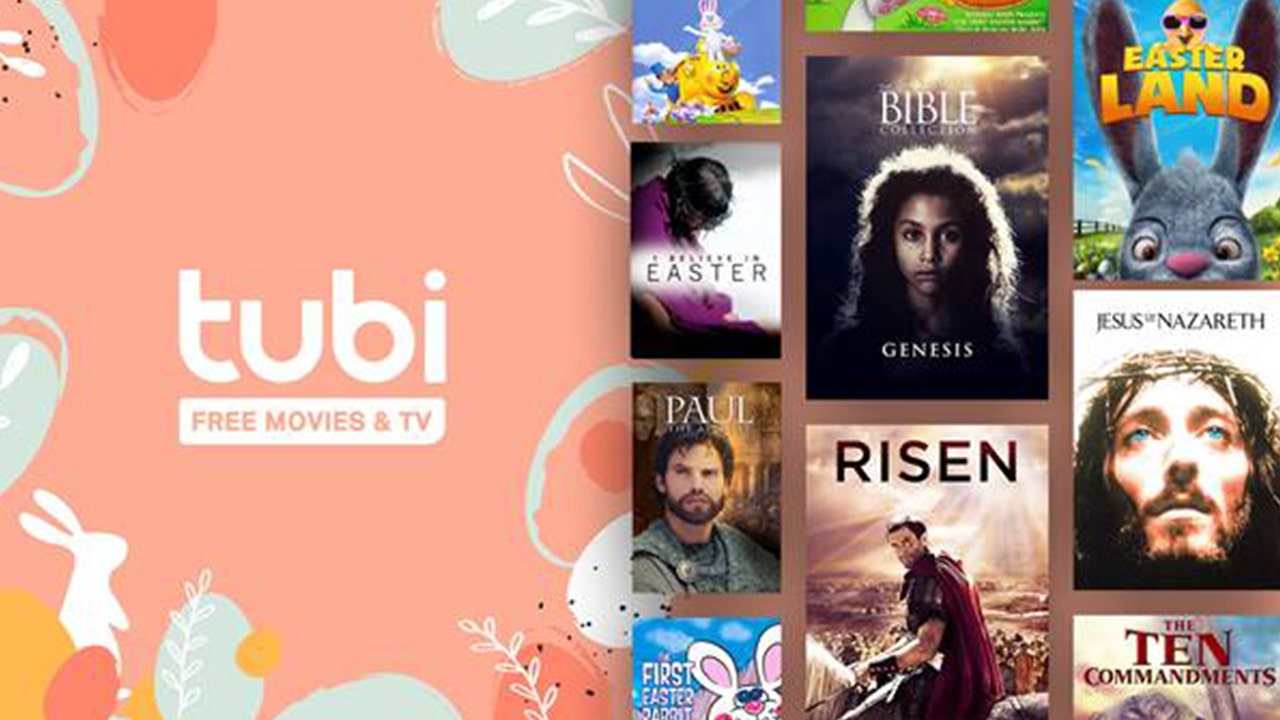