Excerpts and summaries of news stories from the former Intelligencer Journal, Lancaster New Era and Sunday News that focus on the events in the county’s past that are noteworthy, newsworthy or just strange.

Rockvale Square Outlets held a groundbreaking ceremony in November 1995 for an expansion – but this one wasn’t to add more stores.

The visitors’ center building had been demolished to make way for the latest addition, which would be a food court managed by Fisher Foods Inc.

Vendors at the food court were to include Kunzler & Co., Coca-Cola, Campbell Soup, Vie de France and more. Seating for 250 was planned, and the building would also include ATMs and enclosed pay phones.

At the time of the food court groundbreaking, Rockvale had recently expanded its roster of stores to 120 with the addition of Ducks Unlimited, Burlington Brands and Casio.

New study hints eggs aren’t so bad after all

The Nov. 15, 1970, Sunday News featured a story on a new hotel that had just opened – but most of the piece was focused on the bar.

The hotel was the Quality Court at Sherwood Knoll, located on Centerville Road just off Route 30. The hotel’s lounge, dubbed The Yardarm, was renowned for its dramatic nautical theme – up to and including the massive ship-shaped bar, complete with masts, sails, rigging a prow and more nautical accessories.

Built specifically for the Yardarm, the nautical pieces featured hand-carved wood elements like pulleys, a ship’s wheel and cargo hatches. There were even small-scale replica cannons decorating the lounge.

The booths of the adjoining dining room were lit by replica 18th-century ship’s lanterns, and large murals of naval battles adorned the walls.

The new hotel – which is now the Heritage Hotel and Loxley’s – also featured 164 guest rooms, two heated pools, a gift shop, another dining room and “function rooms” suitable for wedding receptions, conferences and other events.

DC9 crashes, explodes in ball of fire; football team is among 75 aboard

In 1945, the divorce rate in Lancaster County hit an all-time high, according to court records.

Court officials attributed the spike in divorces to the end of the war. Many soldiers who returned from duty overseas had only been married a few days before shipping out, and some of those couples found difficulty actually living together long-term.

Other cases involved older couples who were separated for many years, but didn’t have the money available to pursue court proceedings during the time of wartime austerity or the Great Depression that preceded the war.

A diphtheria outbreak in Lancaster was front-page news in 1920.

Twenty-five cases, most of them in the city’s 8th Ward, had been reported. Of those, seven were students at the Manor Street School, which had a total of 179 pupils.

The school was closed for the week fo the purposes of cleaning and disinfecting, and all affected families were placed under quarantine by the city’s Board of Health.

Everyone was advised to watch for early signs of the disease – generally, a sore throat – and report them to their family physician immediately.

Sun Nov 15 , 2020
SUTTONS BAY – The Inn at Black Star Farms is rolling out a couple new vacation packages this season. One is aimed at travelers who are able to work remotely and want to balance that with relaxing on an estate-sized vineyard with an award-winning winery, and hiking trails outside their […] 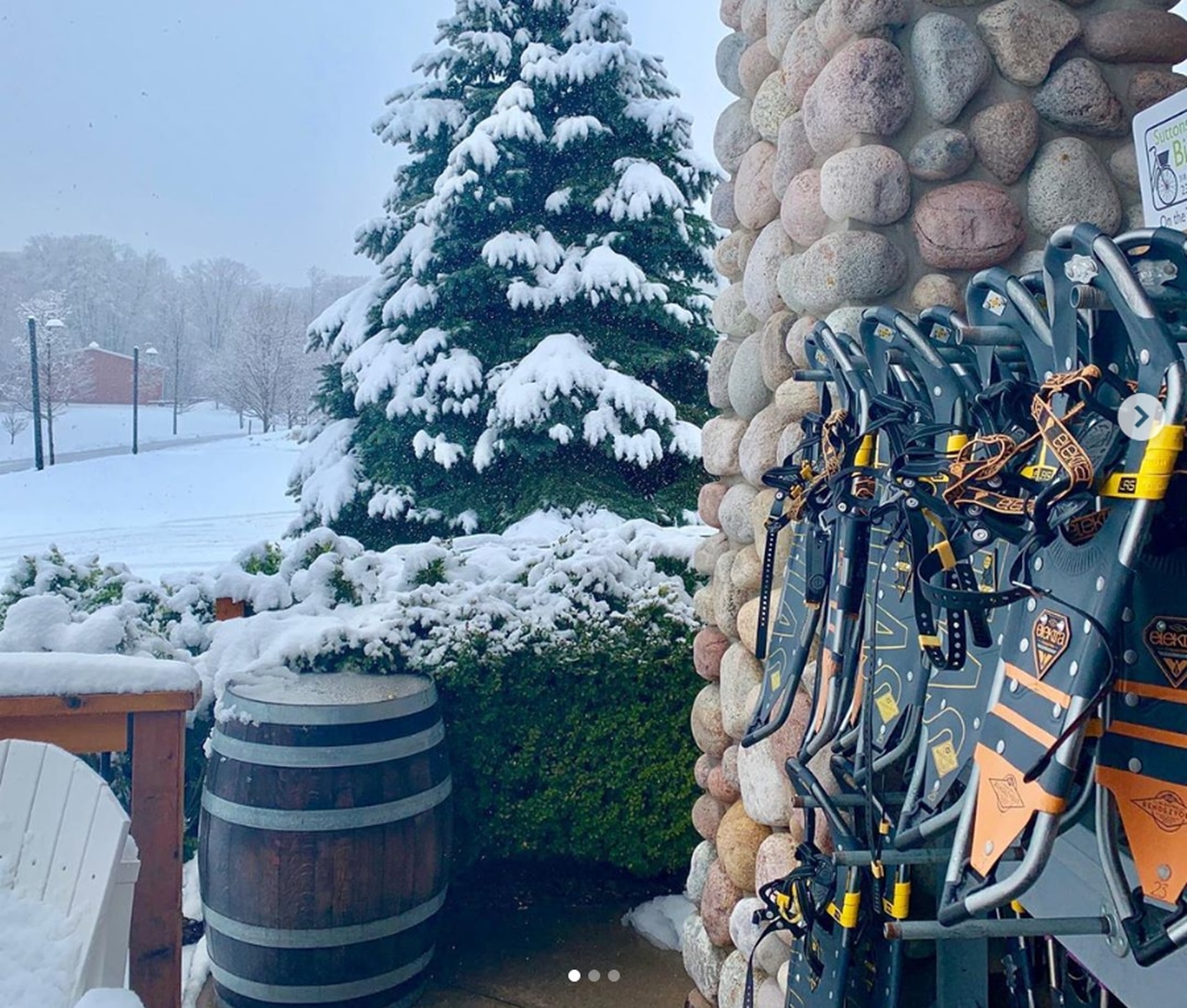