A man who was the first among a few Alaska residents to face charges for violating a coronavirus quarantine order was killed in a shooting.

Fields helped another employee break up a fight before the start of his night shift at the Chelsea Inn, hotel owner Soo Seo said.

One of the people involved in the fight left, then came back and shot Fields through windows in the hotel’s front door, Seo said.

Police were not able to immediately make any arrests and detectives believed the shooting was an isolated event. Fields was the ninth homicide victim of 2020 in Anchorage.

Federal prosecutors had charged Fields in May with ignoring a mandate to quarantine in Alaska upon his release from California’s Terminal Island prison in Los Angeles County, where there was a large outbreak.

Fields received compassionate release that reduced his sentence for a drug dealing conviction because he had cancer and was considered to be at high risk from the virus.

Fields provided Alaska Public Media with documents showing he tested positive for the virus a day before prison officials sent him home to Alaska, but he said he was unaware of the results until days after he arrived and he never had symptoms.

His parole officer learned Fields was at his mother’s home instead of the hotel and prosecutors charged him with violating his quarantine order. The charge was later dismissed.

For most people, the new coronavirus causes mild or moderate symptoms, such as fever and cough that clear up in two to three weeks. For some — especially older adults and people with existing health problems — it can cause more severe illness, including pneumonia, and death.

COVID-19 prevented new parents from meeting their baby born via surrogate. Then, the birth mother stepped in to care for the child. 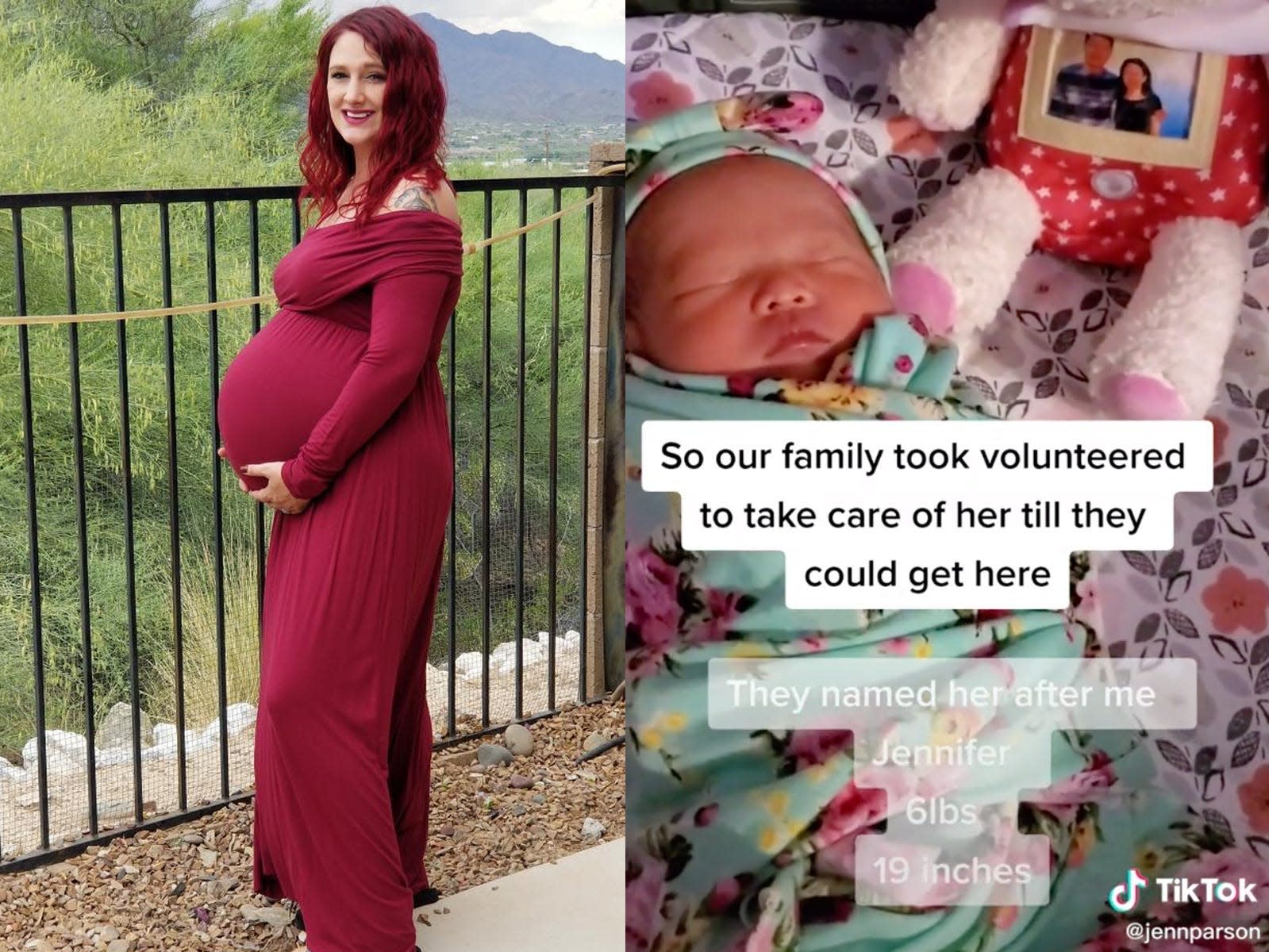