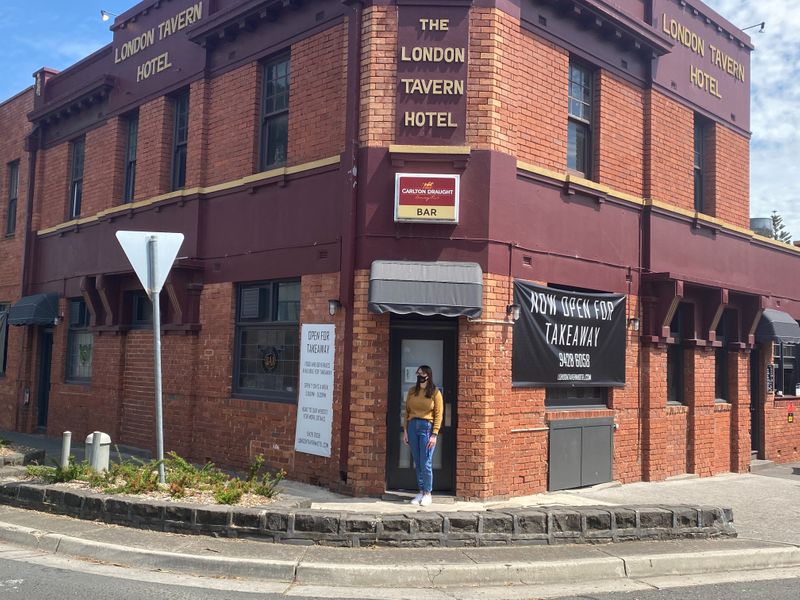 SYDNEY (Reuters) – Victoria state, Australia’s COVID-19 epicentre, on Sunday delayed an expected announcement on the easing of lockdown restrictions due to an outbreak in Melbourne, prompting warnings that residents were at a “financial and mental breaking point”.

The restrictions have limited most retail businesses in the state’s capital to providing online services only since early August, and 5 million people living under stay-at-home orders were expecting an announcement on Sunday.

Andrews said he decided to wait until test results showed whether all infections in the latest outbreak were linked.

“We will get (the test results) today and tomorrow and hopefully we are able to make, not only announcements but to take the big steps safely around the middle of this week,” Andrews said.

“I know everyone will be disappointed we’re not making that move today. I am too.”

The federal government and industry leaders have been putting increasing pressure on Andrews to fully reopen the city and the state.

“We cannot go on like this,” Business Council of Australia chief executive Jennifer Westacott said in a statement. “Victorians cannot hang on week to week. People are at a financial and mental breaking point.”

Health Minister Greg Hunt said Victoria was ready to ease restrictions, describing any delay as “deeply concerning” because of the mental health harm caused by the lockdown.

“On the balance of evidence and risk, Victoria is in a sufficiently strong place to replicate that which has occurred in New South Wales (NSW),” Hunt told reporters, referring to the country’s largest state, which has reopened its economy.

On Sunday, NSW will host the largest public gathering since the pandemic began, a rugby game with 40,000 attendees.

NSW and Victoria each found seven new COVID-19 cases in the previous 24 hours. Six of the new cases in Victoria were linked to the northern suburbs outbreak in Melbourne, which involved 39 infected people across 11 households.

The 14-day moving average of new cases in Victoria fell to 4.6, below the threshold of five Andrews had previously set for the next band of restrictions to be lifted.

Australia has recorded nearly 27,500 infections and more than 900 deaths, a fraction of those in some other countries. Victoria accounts for over 90% of lives lost to the virus.

Disclaimer: Fusion Media would like to remind you that the data contained in this website is not necessarily real-time nor accurate. All CFDs (stocks, indexes, futures) and Forex prices are not provided by exchanges but rather by market makers, and so prices may not be accurate and may differ from the actual market price, meaning prices are indicative and not appropriate for trading purposes. Therefore Fusion Media doesn`t bear any responsibility for any trading losses you might incur as a result of using this data.

Fusion Media or anyone involved with Fusion Media will not accept any liability for loss or damage as a result of reliance on the information including data, quotes, charts and buy/sell signals contained within this website. Please be fully informed regarding the risks and costs associated with trading the financial markets, it is one of the riskiest investment forms possible.