Airlines canceled more than 700 U.S. flights Wednesday and 560 for Thursday as the Northeast and mid-Atlantic prepare for what is being forecast as the biggest winter storm in years, which threatens to dump up to 2 feet of snow on some areas.

The National Weather Service said: “A widespread swath of heavy, wet snow is likely from the central Appalachians and interior Mid-Atlantic into portions of the Northeast and southern New England. Freezing rain and ice are also likely in western North Carolina and southwest Virginia. Travel is not recommended.”

The weather service posted winter storm warnings, watches and advisories all the way from Cape Cod, Massachusetts, down to northeastern Georgia, a distance of more than 850 miles.

Cities like New York, Boston and Philadelphia are expected to see up to a foot, so it’s not surprising to see those cities’ airports with many of the U.S. flight cancellations at flight-tracking website FlightAware.com.

Newark Liberty International had 130 cancellations as of 5:30 p.m. EST on Wednesday, according to FlightAware. Another 108 are canceled for Thursday.

Although the Washington area is only supposed to see a few inches of snow, Dulles International Airport already had 130 cancellations Wednesday and another two dozen for Thursday.

Most U.S. airlines have already announced flight waivers covering travel on Wednesday and Thursday. The destinations covered, travel dates and other fine print vary by airline and are likely to change with the storm’s projected path and severity.

Note that passengers with nonrefundable tickets are not eligible for a refund unless the airline cancels their flight. However, travelers are eligible to cancel their flight and receive credit toward a future flight and won’t have to pay onerous ticket change fees, even on basic economy tickets. Most airlines will also allow you to make changes to a reservation online.

Thinking of changing your flight to another day or time this week or early next week if it is covered by the waiver? Don’t dawdle. Rebooking options, already limited by airline flight cuts due to the pandemic, dwindle as more passengers scramble to change their plans. Complicating matters: the first batch of holiday travelers will take off this weekend.

Heading out early for the holidays? Airlines are issuing travel waivers ahead of East Coast snow

Here’s a look at airports with significant cancellations and delays:

The 7 Most Common Places COVID-19 Is Spreading Right Now

Thu Dec 17 , 2020
Through their many conversations with newly infected and recently exposed individuals, contact tracers have gleaned some valuable insights about the types of places that seem to carry the greatest risk for coronavirus spread. The data shows that when it comes to COVID-19, the locations where people contract the virus run […] 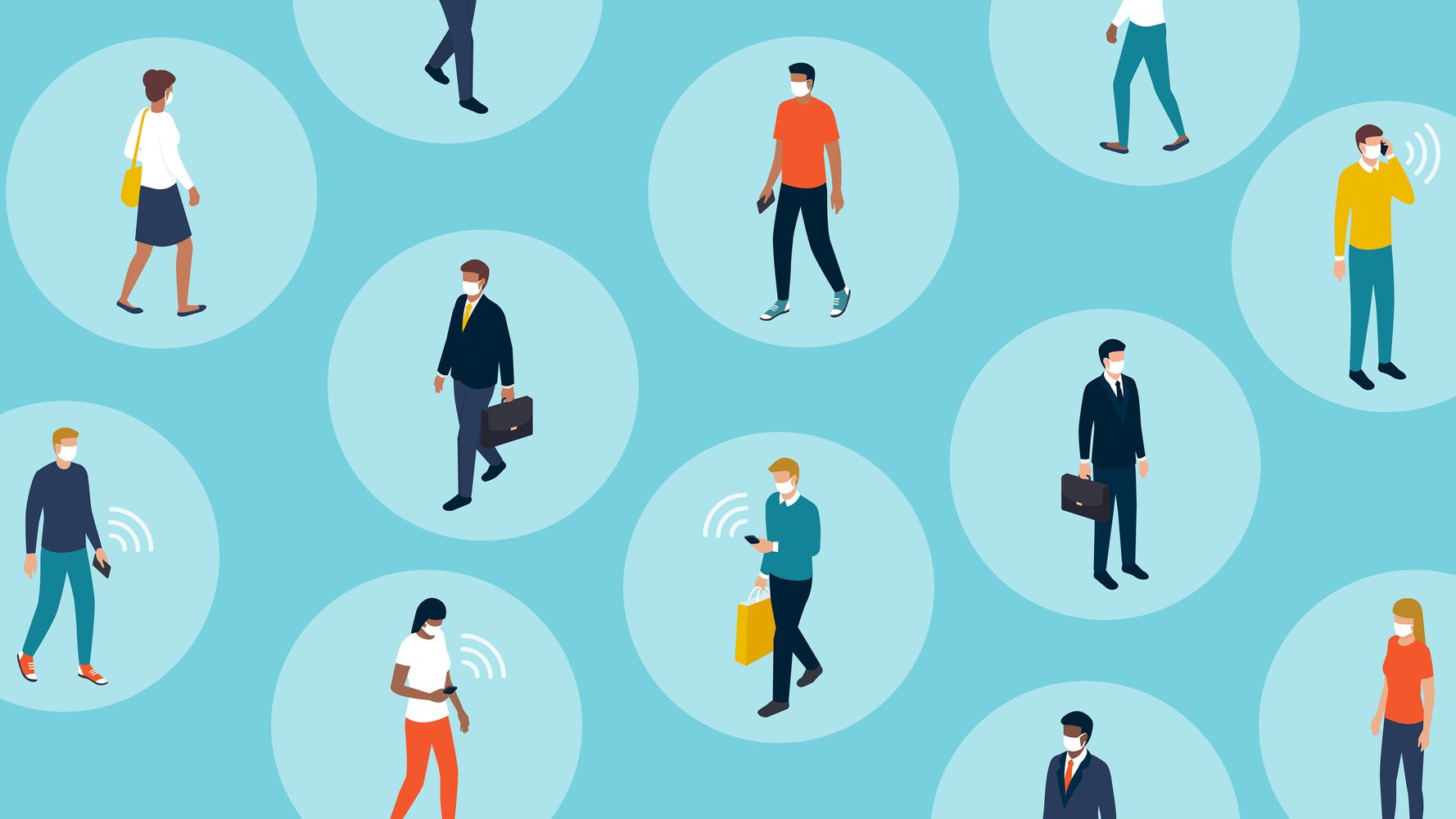