With the International Air Transport Association predicting that the aviation industry will lose $84.3 billion due to the Covid-19 crisis, airline companies are finding new ways to make what little money they can.

That’s notably the case of British Airways, whose parent company IAG recently announced that it was losing cash at a rate of £27 million a day (around $33.8 million) in reaction to the pandemic.

In an effort to stem the bleeding, British Airways will auction 17 masterpieces from its corporate art collection across two auctions at Sotheby’s, scheduled for later this July.

Among them are Bridget Riley’s abstract “Cool Edge,” which is estimated to fetch between £800,000 and £1.2 million ($1 million and $1.5 million) during the “Rembrandt to Richter” evening sale on July 28 at Sotheby’s, London.

Formerly on view in a luxury lounge at London’s Heathrow Airport, this abstract masterwork was also briefly exhibited at the Hayward Gallery as part of a career-spanning retrospective dedicated to the English painter.

The additional works on offer will go under the hammer during Sotheby’s Modern and Post-war British art sale, which will take place online from July 20 through July 30.

Among them are pieces by British artists Terry Frost, Patrick Heron, George Shaw, Damien Hirst, Marc Quinn, and Peter Doig, which are collectively rumored to bring in a total of almost $205,000.

British Airways’ decision to sell part of its corporate art collection arrives a few months after British MPs accused the company of making “a calculated attempt to take advantage of the pandemic.”

Last April, British Airways issued formal notice to unions of its plans to lay off 12,000 staff as well as reduce the pay, terms and conditions of 30,000 long-serving pilots and crew.

Other airline companies have similarly leaned on employees for savings in an attempt to avoid declaring bankruptcy like Flybe, Virgin Australia, and Avianca have done in recent weeks.

Some airlines have escalated their efforts to encourage worried travelers to promptly return to the air.

While most airlines have announced that passengers and crew members are required to wear face coverings onboard, United took it a step further by suspending noncompliant travelers from future travel as well.

Additionally, Frontier Airlines require temperature screenings from all passengers before boarding. They have also confirmed that they will deny boarding to any passenger or crew member with a temperature of 100.4 degrees Fahrenheit or higher.

15 Recipes Meant to Be Cooked at Home, With Love, During the Pandemic

Thu Jul 16 , 2020
Photo credit: Courtesy From Esquire Photo credit: Courtesy The COVID-19 pandemic’s effect on the restaurant and bar business is severe and will be long-lasting. First, back in March and April, a lifetime go, came the layoffs. Millions of them. Waitstaff, bar backs, hosts, dishwashers—no longer needed, no idea how long. […] 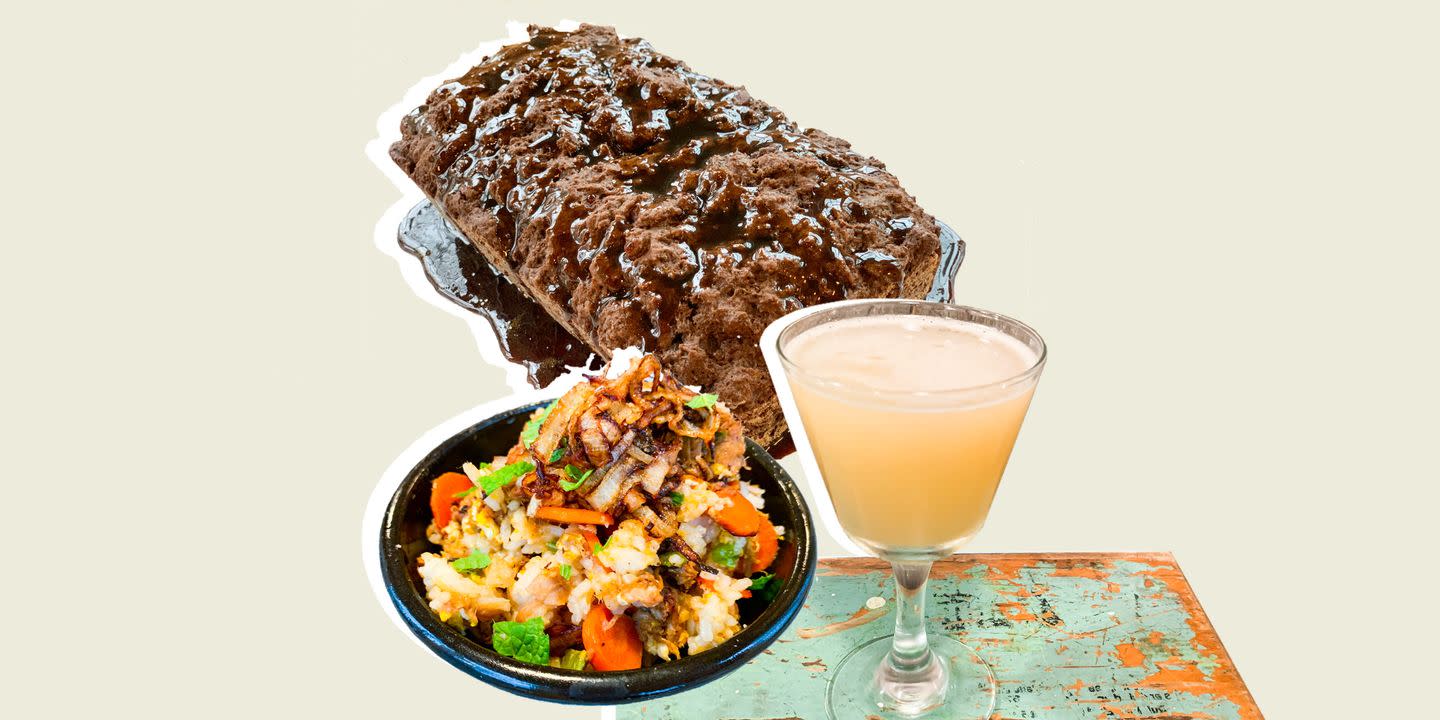