Five days have passed since Thanksgiving, and some people who were exposed to the coronavirus at a gathering might be developing symptoms.

While these people should get tested immediately, what about the folks who don’t have symptoms?

Who should get tested and when can be controversial, health experts say. That’s why the most important thing to do to avoid a surge in COVID-19 cases, they say, is to stick to the basics: stay home, wear a mask and practice social distancing.

The problem with testing everyone who went to a large gathering is two-fold, said Dr. Adam Jarrett, the chief medical officer at Holy Name Medical Center in Teaneck. Conducting widespread testing can overwhelm the system, delaying results for people who need them the most. And the level of accuracy varies depending on which test a person gets, he said.

“I’m very concerned about the false sense of reassurance that people are going to get because they have a negative test, and therefore will think they don’t have to be careful as it relates to exposing other people,” Jarrett said. “I’m telling you, for someone who has boots on the ground and who’s dealing with this, if we test everyone with the problems we have with current testing, it could create a problem.”

People need to follow the basic recommendations for stopping the spread of the virus, according to Jarrett.

“I think everyone needs to walk around the world as if they’re positive,” he said.

On Monday, New Jersey reported 3,199 new coronavirus cases and another 15 deaths. It marked the third straight day the state recorded fewer than 4,000 new cases, though officials warned that the daily reporting of positive tests is expected to be affected this week by the Thanksgiving holiday.

So if there is a bump in positive cases following the holiday, when will that be reflected in the state’s figures?

Friday is the earliest New Jersey could see an uptick in positive results from Thanksgiving, and cases could continue rising into next week, said Stephanie Silvera, an epidemiologist at Montclair State University. The delay stems from the lag in symptoms appearing and in test results, she said.

“If you were exposed last Wednesday or Thursday, most people aren’t going to start showing symptoms for about five days,” she explained. “At which point, once you have one person showing symptoms, then everyone else (who was with that person) is more likely to be on the lookout for those symptoms or are more likely to get tested.”

Increases in hospitalizations typically follow a surge in cases, Silvera said. So it’s likely those figures won’t start trending upward until two weeks after Thanksgiving, she said. Deaths would be even further delayed.

It’s important to remember a coronavirus test is a snapshot in time, said David Cennimo, an infectious disease expert at Rutgers New Jersey Medical School. That’s why health officials recommend a quarantine period of 14 days for people who have had a possible exposure.

“I think one thing you need to make clear is people can be infected at any point,” Cennimo said. “So just because you tested negative today, doesn’t mean you will be negative tomorrow.”

Even if someone gets a negative test result five days after Thanksgiving, it’s important for that person not to let his or her guard down, he said.

“At this point, we’re parsing numbers closely because we’re trying to say how can we get the most bang for our buck with the tests,” he said.

Could a Review Aggregator Benefit Your Vacation Rental Business?

Tue Dec 1 , 2020
Online reviews are an excellent way for property owners to get feedback on their vacation rentals. Reviews from past guests — especially five-star ones — are one of the best ways to attract new renters and keep your rental booked all season. But there are a lot of vacation rental […] 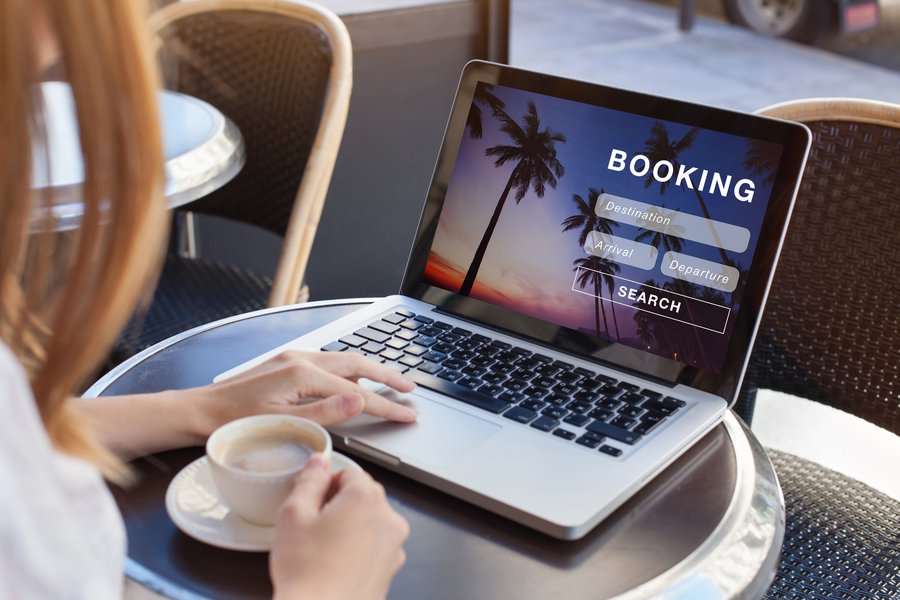