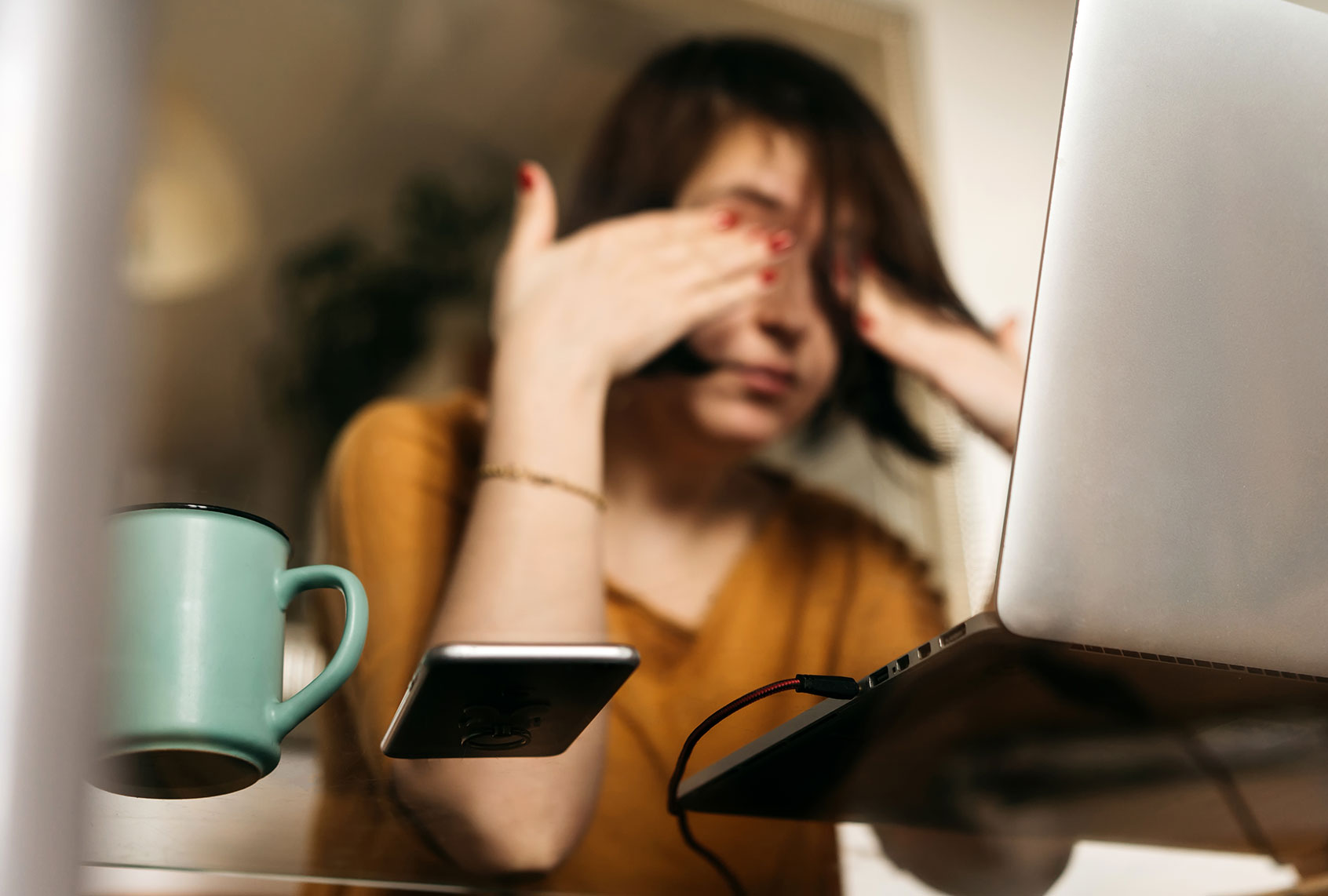 Several years ago, Alexandria Ocasio-Cortez released an overview of the Green New Deal that mentioned guaranteeing “economic security” for people who are “unable or unwilling to work.” When conservative critics noticed those last three words, they pounced. Fox News waxed poetic about the “dignity of work” and Breitbart sneered at the “self-described Democratic Socialist” whose […]