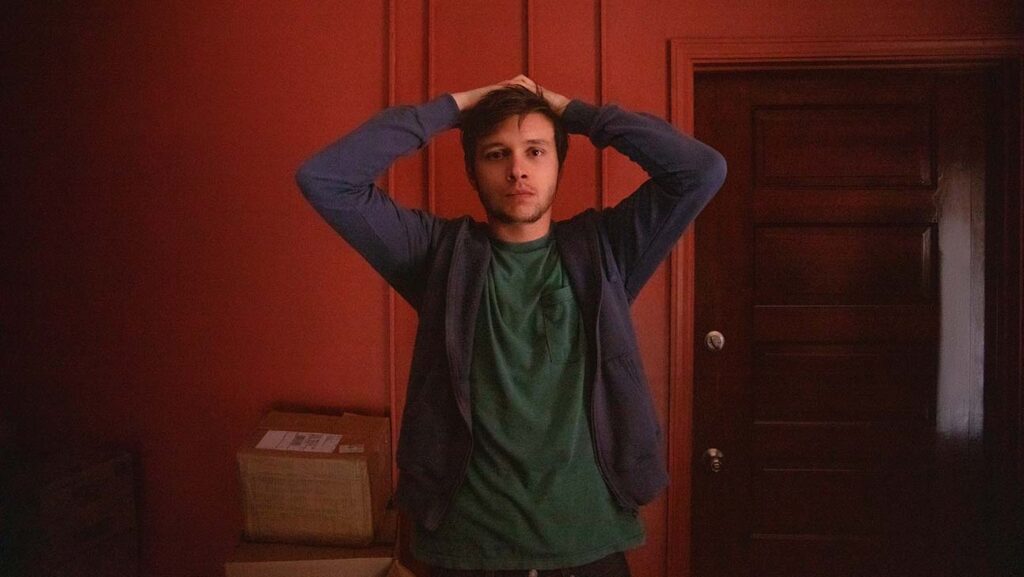 Like most actors, Robinson did his best to rationalize his character’s decisions in order to play him, but that became more and more difficult as Ulbricht ignored the guiding principles that he established during Silk Road’s infancy. “The website was Ross’ thesis statement, almost, on his libertarian ideals including no […]