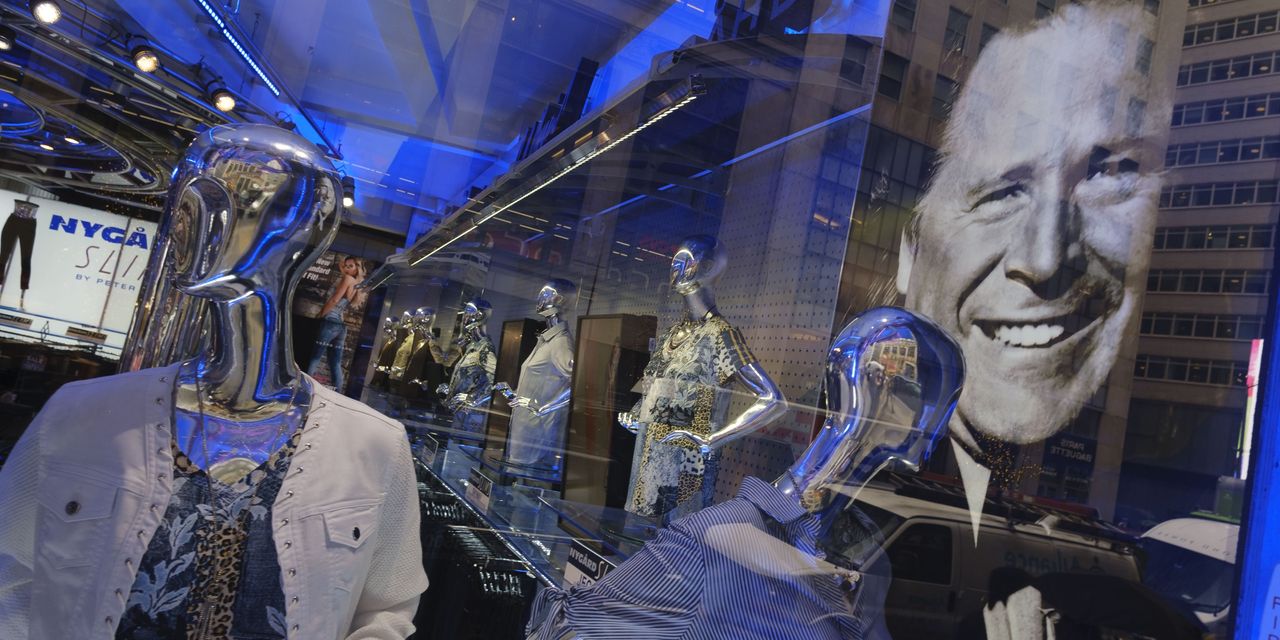 Canadian fashion and retail mogul Peter Nygard was charged with sex trafficking and racketeering, according to an indictment unsealed in Manhattan federal court Tuesday. He was arrested Monday in Canada, according to prosecutors in the U.S. attorney’s office for the Southern District of New York. Federal prosecutors accused him of […]

Bake Off winner Peter Sawkins There were tears and tiers, tight decisions and high tension. But did we get the right champion? On your marks. Get set. Here are all the talking points and social media reaction from Bake Off’s 2020 final…  Perfect Peter was a worthy winner He came […]

Chicago Shakespeare Theater announces today a line-up of exciting programs for the month of December, making the Theater a virtual holiday destination for entertaining delights and enchanting discoveries. Audiences of all ages are invited to return to Neverland with a FREE on-demand streaming performance of Peter Pan – A Musical […]