Students will be allowed to go home for Christmas during a “travel window” in early December.

All lectures will move online by 9 December so students can study until the end of term while preparing to spend Christmas at home.

Universities are being told to work with transport operators and local public health officials to ensure the mass exodus happens safely.

Work is also underway on setting up mass testing in universities following a pilot in Liverpool – with campuses in high risk areas prioritised.

Boris Johnson told a Downing Street press conference on Monday that widespread testing would be brought in “as soon as possible”, which ministers hope could pave a way out of the tighter restrictions.

Universities Minister Michelle Donelan wrote to Vice Chancellors to proposes a week of mass testing, between November 30 and December 6, according to the BBC.

Students who test positive would still have to isolate in their halls for 10 days but they can return home afterwards, the Department for Education said.

Announcing the plans, Ms Donelan said: “We know this Christmas will feel  different, and following this incredibly difficult year  we  are delivering on our commitment to get students back to their loved ones as safely as possible for the holidays.

“We have worked really hard to find a way to do this for students, while limiting the risk of transmission. Now it is vital they follow these measures to protect their families and communities, and for universities to make sure students have all the wellbeing support they need, especially those who stay on campus over the break.”

The new travel guidelines come amid concern from Government scientists that large numbers of students travelling across the country could send Covid rates soaring.

The virus ripped through campuses earlier in the autumn, with entire halls locked down as students fell ill with coronavirus.

Deputy Chief Medical Officer Dr Jenny Harries said: “The mass movement of students across the country at the end of term presents a really significant challenge within the COVID-19 response.

“The measures announced today will help minimise that risk and help students get home to their families as safely as possible for Christmas.

“It is crucial that students follow the guidance in order to protect their families and the communities they return to.”

Students are advised to follow existing Government travel guidance,  such as wearing face coverings, travelling by car with only their household or bubble and avoiding busy times on public transport.

English students at universities in Scotland, Wales or Northern Ireland, should follow the guidance in their area before returning home.

Anyone who has not followed the rules for England’s national lockdown should restrict their contacts for 14 days before or after returning home to prevent spreading the virus.

Universities will also be asked to provide support – including affordable food – to students who remain on campus over Christmas.

A Universities UK spokesperson said: “University students and staff will appreciate confirmation of the government’s end-of-term plans for English universities, given the prolonged uncertainty they have faced this year.

“With universities being asked to end in-person learning by December 9, some students will now miss out on timetabled placements, practical classes and other in-person teaching near the end of term.

“Universities will need to work with students and Government to manage the challenges this creates.

“The Government must now urgently turn its attention to working with the sector on plans to ensure students can safely resume their studies in person in January, supported by enhanced testing capability.”

What You Need to Know Before Buying

Wed Nov 11 , 2020
As anyone who has tried to buy a Nintendo Switch over the past six months can tell you, the COVID-19 pandemic has dramatically increased the demand for video games, which provide escapism, time-killing, and a link to the outside world in one convenient package. And so, although new video game […] 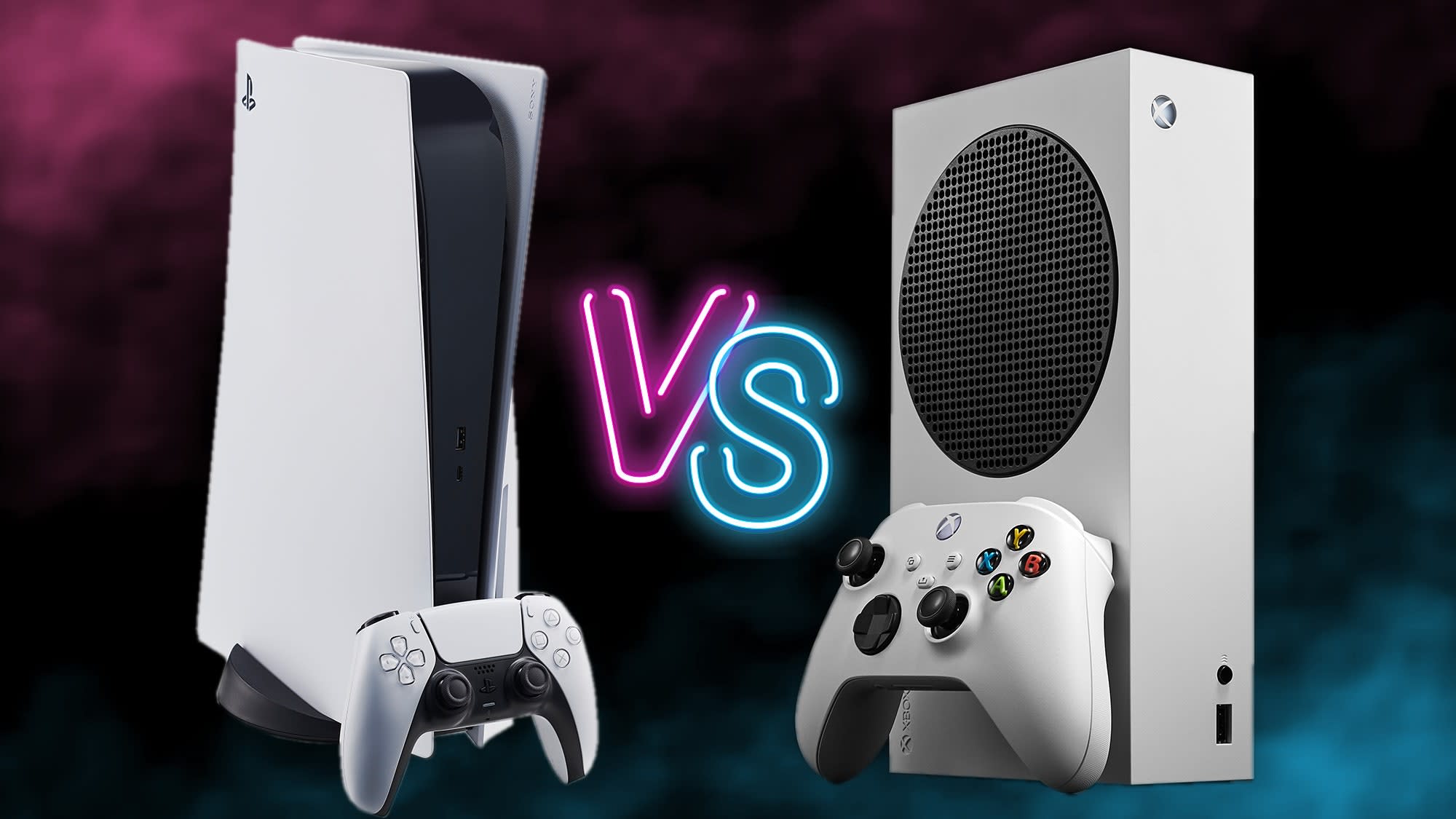