A mailer paid for by the Committee to Elect Paul Anderson. (Photo: PROVIDED/Marshay Smith)

A political mailer sent out by a white Sparks City Council candidate portrays his opponent, who is Black, with darkened skin, sparking allegations of racism.

Sparks City Council Ward 3 candidate Paul Anderson approved a mailer that shows Anderson and his opponent, Quentin Smith, in side-by-side photos – but Smith’s photo appears to be altered, according to his wife, Marshay Smith.

“For you to use this picture and make my husband appear darker than he is as a scare tactic, I say ‘shame on you,’” she wrote on Facebook.

“I think anyone who has taken a basic political science or government class in high school would agree that it has political overtones,” Quentin Smith said in a phone interview with the Reno Gazette Journal.

Smith said he believes the photo was pulled from a website he was using for his campaign and intentionally darkened. Smith said he has since removed the photo from the website.

Smith said Anderson reached out to apologize, and “we don’t want to turn this into a race issue. I accept his apology and forgive him.”

Anderson did not return calls to the Reno Gazette Journal.

Marshay Smith called out Anderson on Facebook for the omissions, noting that her husband is a deacon and Sunday school teacher at a local church, and that the family is involved with various local organizations.

Councilman Paul Anderson of Sparks Ward 3 is the incumbent candidate in the upcoming race. (Photo: Courtesy of Paul Anderson)

Anderson also called into question Smith’s job at the University of Nevada, Reno as a manager for scholar recruitment and admissions, claiming that nobody named Quentin Smith works at UNR – only a Quentin Owens. Smith’s full name is Quentin Alan Laverne Owens-Smith.

The mailer also downplays Smith’s role as a manager.

“This is not the way people in the city of Sparks behave,” Marshay wrote. “Shame on you.”

Anderson issued a statement about the mailer on Facebook.

“In an attempt to respond to attacks on me, I allowed for a negative ad to portray my opponent as questionable in transparency and character.

“I apologize to Quentin, his family, and the citizens of Sparks.”

A petition at moveon.org started over the weekend seeking the recall of Anderson had garnered 81 signatures by 1:30 p.m. Monday.

“After the egregious and racist campaign stunt Paul Anderson mailed to thousands of Sparks residents, we must demand that he resign from the Sparks City Council. If Scott Kelley was forced to resign based on choices he made in his personal life, then Paul Anderson must be held equally accountable for his public decisions,” the site reads. The site was organized by Jon Wildermuth.

Troy Casa, program officer for the Nevada Secretary of State’s Elections Division, said the online petition is more of a statement and “not legally binding.”

Amy Alonzo covers the outdoors, recreation and environment for Nevada and Lake Tahoe. Reach her at [email protected] or (775) 741-8588. Here’s how you can support ongoing coverage and local journalism. 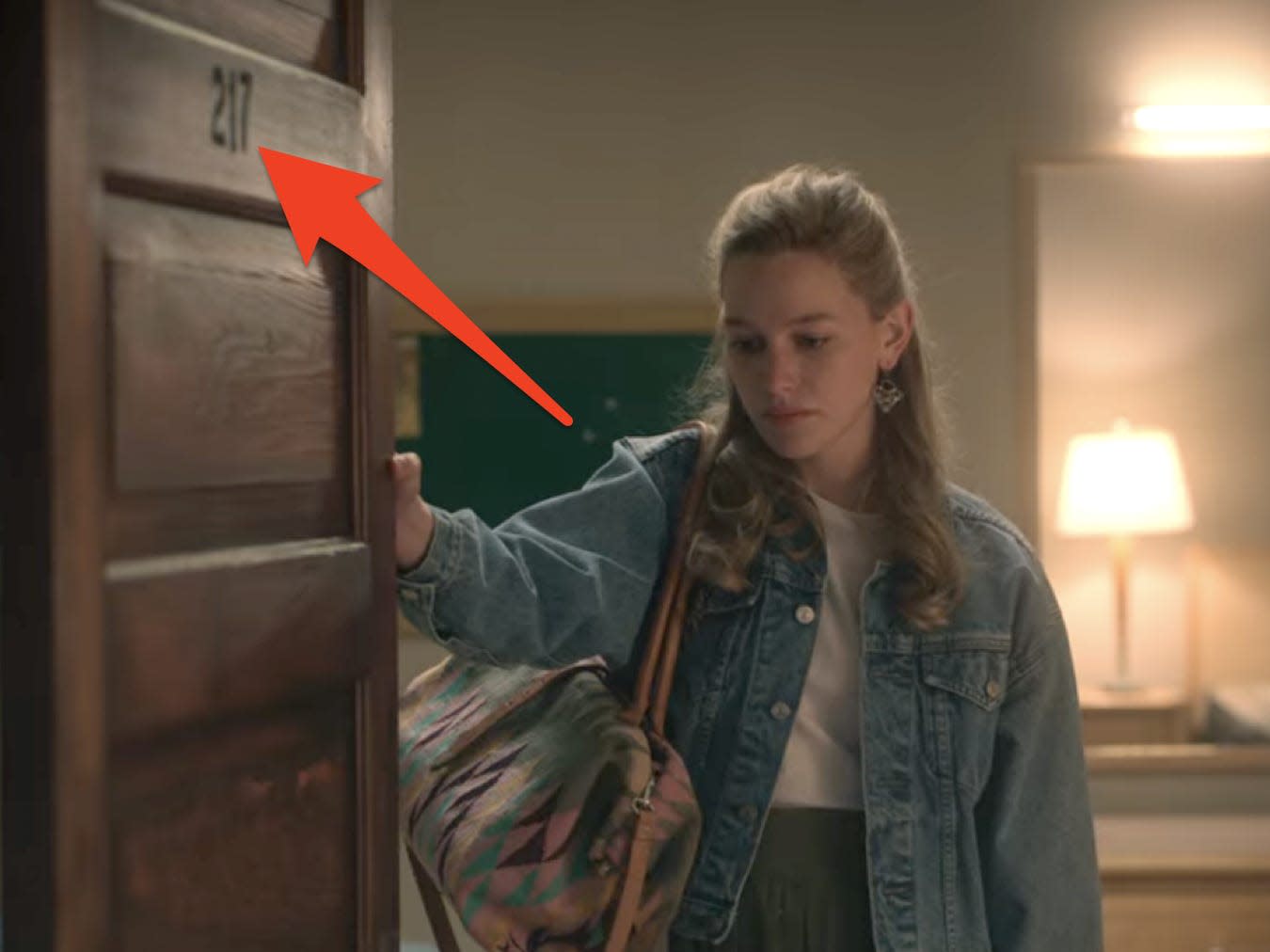