CHESTERFIELD COUNTY, Va. — A Chesterfield woman is worried a sentimental blanket made from her late husband’s clothing may be lost in the mail.

Doctors also diagnosed the 52-year-old man with liver cancer which spread throughout his body.

The Midlothian soulmates made countless memories together after meeting on a dating website four years ago.

The couple married in October 2017 and purchased collectible t-shirts during every vacation and excursion.

Cancer couldn’t stop John from taking rides on his Harley Davidson motorcycle after his chemo treatments.

To honor and remember her late-husband, Sonjia saved his t-shirts and sent them via Fedex to a company that stitched them together to make a blanket.

“I cut them and measured perfectly. I folded them up and kissed every shirt goodbye because everyone was a memory for us,” she recalled.

The company then mailed the blanket to her Midlothian home through the United States Postal Service on February 17.

Since then, an online tracking system showed the package sat somewhere inside the Richmond Distribution Center in Sandston.

For months, CBS 6 has heard from countless viewers who have posted on our Facebook page or filled our inboxes with complaints about missing or late mail.

Packages and letters have taken upwards of four-weeks to arrive.

The contents of those packages range from Christmas cards to much need medications.

A USPS Inspector General conducted an audit of the Sandston facility from October 2020 through January 2021.

“We found that the Richmond P&DC did not always adhere to the planned clearance times which resulted in late and extra trips,” the report stated.

From July 1 through September 30, 2020, the Richmond P&DC location reported the fourth-highest number of late trips in the country.

Management blamed a high volume of mail and the persisting pandemic for the issues, which continues to impact staffing shortages.

Mail-in ballots were received in far greater numbers than any years in the past, she said.

“The beginning of peak season for holiday mailings began even sooner than in previous years with unprecedented mail volumes. While other package carriers can refuse to accept retail mailer’s packages when their networks are full, the Postal Services does not have similar capabilities. The situation further hindered our ability to forecast and plan accurately,” Mid-Atlantic Division Director of Processing Operations Sharon Young wrote in a letter.

For Davis, her package doesn’t just contain any blanket.

“It’s like he’s wrapping around me. If I could have his shirts, he would be around me. He would be right there with me,” Sonjia said.

As of Tuesday afternoon, we are still waiting for a response. 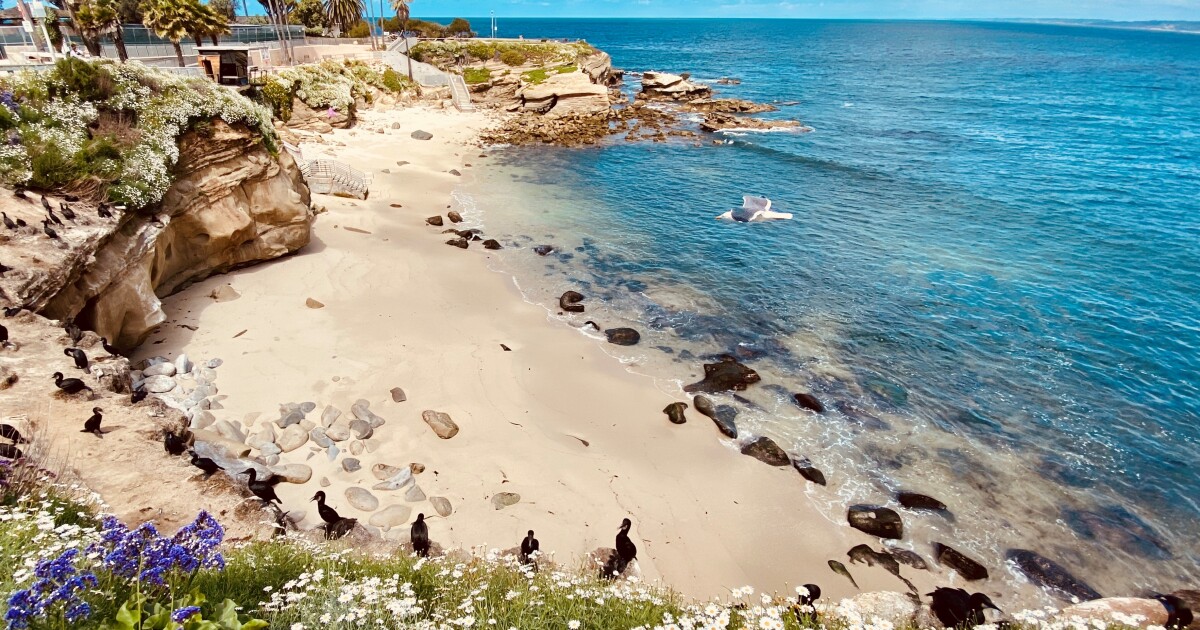