Pushing her boundaries is nothing new for Hoboken’s Chelsea Melendez. When she first arrived at the high school, she joined the volleyball team in an attempt to make new friends and experience new things, and ended up falling in love with the sport. Later that year, she continued to push beyond her comfort zone and joined the softball team. And just this year, with the volleyball season pushed back to March, she decided to try something new and join the cheerleading squad.

And while some might struggle with the time management needed to participate in so many different activities, Melendez thrives. She is driven by a desire to learn and experience new things. So it’s not surprising to learn that she is also an accomplished musician who has played flute, bass drum and saxophone for her school’s concert and marching bands.

Although she is well aware that further complications could await the volleyball season depending on the pandemic, she is focused on controlling the only things she can: having fun and enjoying every moment she can with her teammates on the court and the field.

I was really motivated by my sister, she played throughout high school. I thought it was a good idea to make some new friends my freshman year.

Do you have a memory that stands out across your career?

Our first game we won my freshman year, I was really excited. It showed me how to accomplish things. Working together as a team really showed me that I was right for joining the team, for the bonds you create with your teammates and the lessons you learn.

Do you have a favorite professional sports team?

I watch football, basketball and college volleyball. The Giants are my football team and Miami Heat are my basketball team.

If you had to pick one other sport to be magically great at, what would it be?

Basketball, it just seems so fun.

As role models go, I’d say Kylie Jenner. Even though there a lot of things going on in her family, and people in her family doing other things, she stood up for herself and started her own business and basically accomplished anything she wanted to.

Any hidden talents that would surprise your teammates?

I’ve performed from my freshman to junior year in concert band and marching band. And marching band I kind of did while playing volleyball, since the schedule is more flexible. I can play flute, bass drum and saxophone.

If you could pick one superpower, what would you choose?

To fly. I like to travel and flight would make everything easier.

Talk about what you felt when you found out your junior softball season was cancelled?

I was really sad. We put so much work into conditioning, practicing and building the team. When we find out it was cancelled it was kind of unexpected because at first we broke for two weeks, and we ended up never going back to school. So it was really sad, especially for the seniors who never got to play.

What are your ultimate goals in your final season?

I would like to get through my whole senior year, hopefully coronavirus doesn’t start back up and they close down again. I want to appreciate every day that comes with school and sports and make the best and the most out of it.

What her coach has to say:

“Chelsea is the definition of a student-athlete. She’s an excellent student who takes pride in her academics and values the demands of being an athlete,” Hoboken girls volleyball coach Michael Ponce said. “In practice, she’s always going the extra mile to improve her skills and leadership capabilities. As a coach, you appreciate athletes like Chelsea because they instill core values amongst her teammates.”

Tue Oct 13 , 2020
The quintessential elegant Quebec department store Simons began life as a small family business back in 1840. At that time, to stock his store with unique finds, owner John Simons had to make over 70 Transatlantic crossings, picking up the most sought-after European fashions and textiles. In 1870, the shop […] 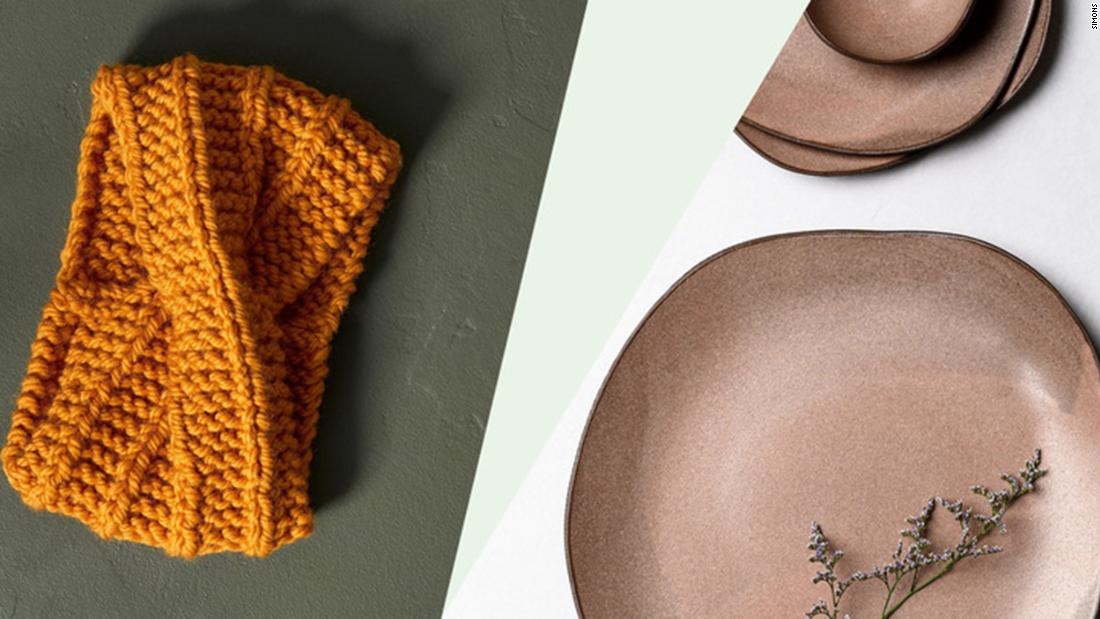