MOSCOW — Russian President Vladimir Putin has supported the idea to postpone until next year a mass event marking the 75th anniversary of the World War II defeat of Nazi Germany, because of the coronavirus pandemic.

The Immortal Regiment, a large-scale procession pf people carrying photographs of their relatives who died during the war, traditionally takes place in many Russian cities on May 9, Victory Day — the country’s most important national holiday.

This year, Putin postponed it till July 26 in an effort to stem the spread of the coronavirus. Last week organizers suggested postponing it again, saying social distancing contradicts the spirit of the procession during which people stand “shoulder to shoulder” next to each other. The president on Monday supported the idea, saying that “events like this can’t be carried out at any cost.”

Russia reported over 777,000 confirmed coronavirus cases and more than 12,000 deaths as of Monday.

The British government said in a statement Monday that it had secured access to a vaccine candidate being developed by a Pfizer and BioNTech, in addition to another experimental vaccine researched by Valneva. Britain had previously signed a deal with AstraZeneca to provide 100 million doses of the coronavirus vaccine being tested by Oxford University, which is expected to announce further results later Monday.

JOHANNESBURG — South Africa’s health minister says “no one should be turned (away) at the gate” for coronavirus care as public hospitals come under growing pressure from the pandemic.

The country now ranks fifth in the world in virus caseload with more than 364,000 cases and makes up more than half the confirmed infections in Africa. Deaths have surpassed 5,000.

Health Minister Zweli Mkhize told reporters that “there’s never going to be a time there’s pressure on any hospital” and said the number of beds will be increased and private hospitals will help.

He visited a new field hospital in Johannesburg, the country’s epicenter, that is meant to hold patients who need less intensive care. Already it has 150 people in isolation, nine in quarantine and 20 on oxygen, the Gauteng provincial health department said.

I'm An Angry Disabled Woman. Here's What I Want You To Know About Inaccessibility.

Mon Jul 20 , 2020
The author in an illustration. (Photo: Illustrated by Reyna Colt-Lacayo) Recently, I was in the grocery store, minding my own business, when I heard, “Daddy, what’s wrong with her legs?” I looked to the right and saw a young boy with a now-embarrassed father, who quickly shushed his son. The […] 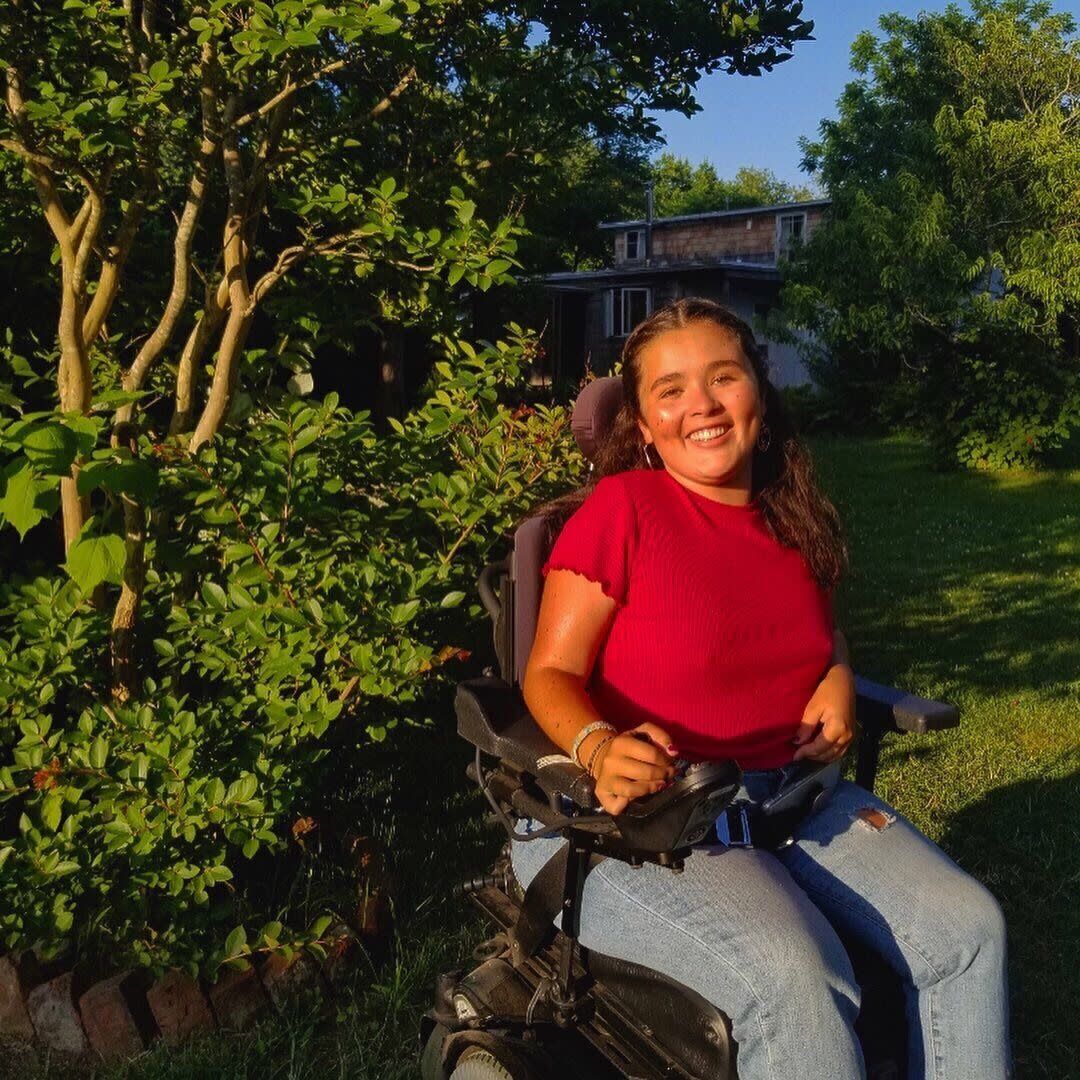