The Portland City Council on Wednesday approved a $6 million plan to curb a rise in gun violence in the city, without adding funds to the city’s police department.

The plan will provide $4.1 million in grants to non-profit groups that work with Portland’s Office of Violence Prevention, as well as $1.4 million to the Parks and Recreation bureau to hire new park rangers, Oregon Public Radio reported. The new rangers would patrol city parks at least through the end of the year.

The plan comes after the City Council voted last summer to disband the police’s Gun Violence Reduction Team, which some council members said disproportionately targeted people of color. Mayor Ted Wheeler was able to gain approval from the council to reassign officers to form a new reduction team within the police.

“In all the years I worked trying to reduce gun violence, there would always be spikes. This is an astronomical spike,” Sgt. Kenneth Duilio told a local NBC affiliate in December. Duilio was a member of the disbanded Gun Violence Reduction Team.

“I think some of these people involved in gun violence, they’re kind of rolling around the city looking for their enemies and there’s really no consequences,” Duilio added. “They’re not really, you know, afraid that the police are gonna stop them — that they might get arrested, they might get caught with a gun. And so they just kind of got a free pass.”

Portland saw weeks of riots over the summer following the death of George Floyd, an African American man killed during his arrest by Minneapolis police officers.

Send a tip to the news team at NR.

Opinion: The job market is looking up for older workers

Thu Apr 8 , 2021
For older Americans battered by the jobs market during the pandemic, here’s some encouraging news: There are 7.4 million job openings in the U.S. (as of Feb. 28), the Labor Department says. That’s up from 7.1 million a month earlier and the most since January 2019. It’s the latest sign that demand […] 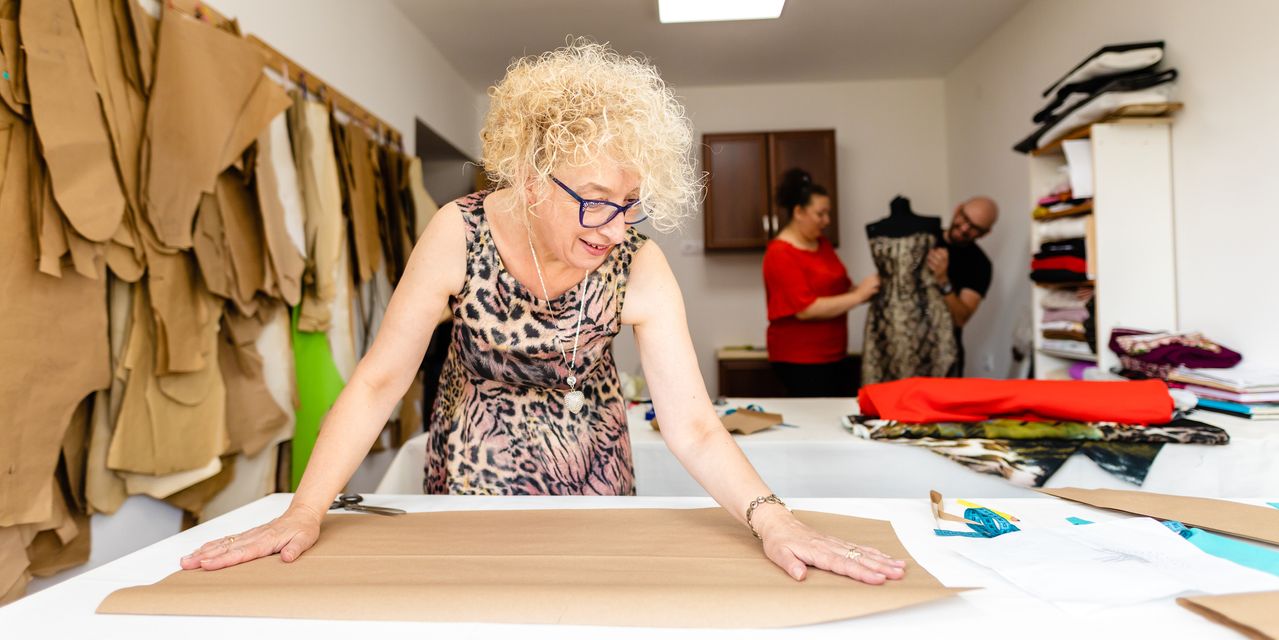