The Bachelor: The Greatest Seasons This new episode takes a look back at the Jason Mesnick season. 8 p.m. ABC

Surviving Jeffrey Epstein The documentary miniseries exploring the alleged criminal activities of billionaire Jeffrey Epstein concludes with a two-hour finale in which survivors claim Epstein saved his most unsavory behavior for his private island, where abuses flourished without scrutiny. Also, victims comment on why the July 2 arrest of Ghislaine Maxwell, who allegedly groomed them for Epstein, gives them reason to hope justice finally may be served, despite Epstein’s death behind bars. 9 p.m. Lifetime

POV Despite its simple title, filmmaker Archana Atul Phadke’s documentary “About Love” offers a complicated meditation on affection across the generations of her family who share a home in Mumbai. Archana, the youngest daughter in the household, turns her camera on her relatives, bringing familial power structures into relief. 10 p.m. KOCE

10 Things You Don’t Know Inspired by the many listicles (list articles) seen on social media, this new series highlights a single celebrity, then counts down 10 unique, hard-to-believe or surprising facts. Up first: Brad Pitt. A second episode features Jennifer Lopez. 10 and 10:30 p.m. E!

Into the Unknown A new episode takes host and adventurer Cliff Simon into Southern California’s inhospitable Mojave Desert, where he hopes to find traces of the Mojave Sandman, a rumored hairy-ape-like desert Bigfoot. 11 p.m. Travel

Abandoned Waters With much of the oceans’ human activity slowed due to the COVID-19 pandemic, scientists take advantage of a unique opportunity to study the natural habits of massive great white sharks in the Neptune Islands of Australia. 8 p.m. Discovery

ShaqAttack Shaquille O’Neal returns to Discovery’s Shark Week to determine which kind of shark has developed the best style of attack. Joining him are YouTube stars Dude Perfect and Mark Rober. 9 p.m. Discovery

NBA Basketball The Toronto Raptors versus the Milwaukee Bucks, 3:30 p.m. ESPN; the Denver Nuggets versus the Lakers, 6 p.m. TNT

Being Ready for the Next One

Mon Aug 10 , 2020
The coronavirus has been a crash course in crisis management. Fashion — and nearly everything else — has been turned on its head. Runway shows were canceled, stores closed and companies hunkered down, leaving bills unpaid as consumer sentiment tanked.  More from WWD But even as the companies that made […] 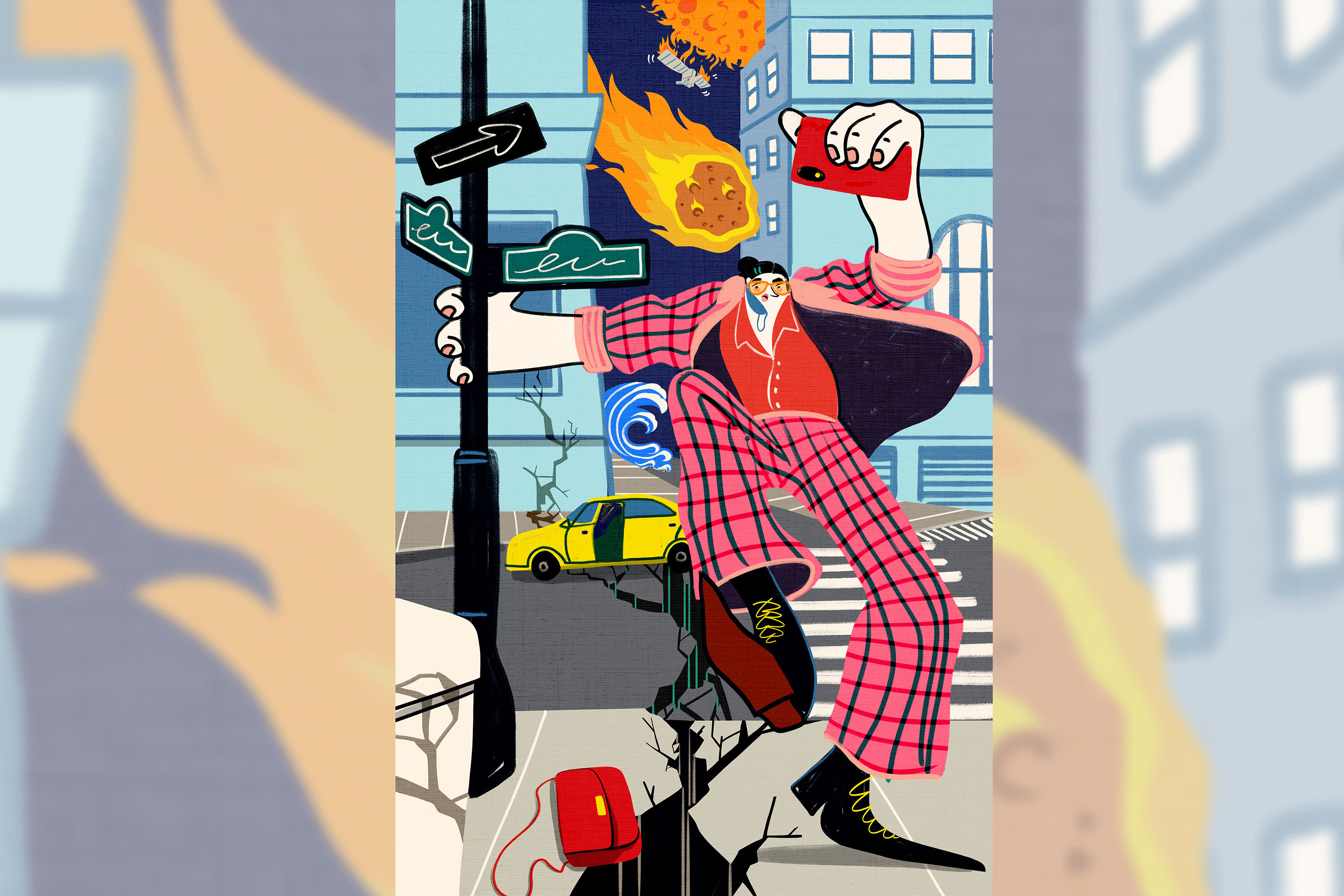