Let us answer your questions about Crime Stoppers, the citizen-driven crime reporting program.

U.S. Attorney Russell Coleman was in plain sight when he held up a weapon Monday morning at the Omni Louisville Hotel.

“Ladies and gentlemen, this is one of the most damaging, one of the most threatening and dangerous items in your home,” Coleman said, with a smartphone in his hand. “This is the means by which doors are open to the world to come into our home.”

Coleman was joined by Kentucky Attorney General Daniel Cameron and a number of other law enforcement officials to announce seven arrests had been made as part of Operation Gabbi Doolin, an effort to target child predators in the commonwealth. Four of the men arrested live in Louisville, but Coleman stressed this is an issue that plagues the whole state — suspects from Adolphus, Elizabethtown and Rineyville were also charged.

The sting, which took place in October 2019, was named after Gabbi Doolin, a 7-year-old girl from Scottsville who was abducted, sexually assaulted and killed in November 2015 as a family member played in a youth football game at nearby Allen County-Scottsville High School. Timothy Madden was arrested in connection with the crime later that week and was found guilty last October of kidnapping, murder, rape and sodomy and is serving a life sentence.

Gabbi’s family members were in attendance Monday, as Coleman and Cameron offered condolences to the Doolins and pledged to continue to work toward locking up dangerous child predators — “stay tuned,” Coleman said, “because we will continue to work these cases aggressively.”

The coronavirus pandemic has only increased the danger that children face, Assistant U.S. Attorney Jo Lawless said. Reports of online enticement have jumped significantly from 2019 to 2020.

Children are taught to be wary of strangers, she said, but Gabbi knew the man who abducted her. Kids instinctively trust people they know, she continued, and advances in smartphone technology and an increase in time children spend on the internet as they take classes and spend more time from home have made it easier for potential predators to get into contact with them.

Local, state and federal law enforcement agencies were involved in Operation Gabbi Doolin — a representative from the Elizabethtown Police Department was onstage with the state attorney general and U.S. attorney on Monday. That collaboration, Coleman and Cameron said, was critical, as protecting children is the most important mission for each department.

For subscribers: After Breonna Taylor’s death, Louisville promised police reforms. What happened to them?

“This is just one way in which we are trying to make sure that we’re doing everything we possibly can to improve the public safety here for the men, women and children of all 120 counties,” Cameron said. “Look, we have an even larger responsibility, in my judgment, to make sure that we do everything we possibly can for the most vulnerable in our society, and that is our children.”

Gabbi’s story is devastating, but Coleman said Kentucky law enforcement agencies plan to make sure her name won’t be forgotten.

“You’re going to hear a lot more about these type of efforts,” Coleman said. “And in her name, we’re going to help and save a lot of kids.”

Charles Ashley, 66, of Adolphus: Charged with attempted enticement of a minor, attempted transfer of obscene matter to a minor and attempted production of child pornography.

Jimmy Kwizera, 22, of Louisville: Pleaded guilty to transfer of obscene material to a minor.

Melvin Dowell, 54, of Rineyville: Pleaded guilty to attempted enticement and transfer of obscene material to a minor.

Joseph Zakhari, 33, of Louisville: Charged in a superseding indictment with attempted online enticement of a minor, attempted transfer of obscene matter to a minor and attempted production of child pornography.

Jeffrie Corn, 25, of Louisville: Charged with attempted enticement of a minor and attempted transfer of obscene matter to a minor.

Travis Puckett, 23, of Elizabethtown: Charged with attempted enticement of a minor and attempted transfer of obscene matter to a minor.

Eric Vanhandle, 54, of Louisville: Charged with attempted enticement of a minor. 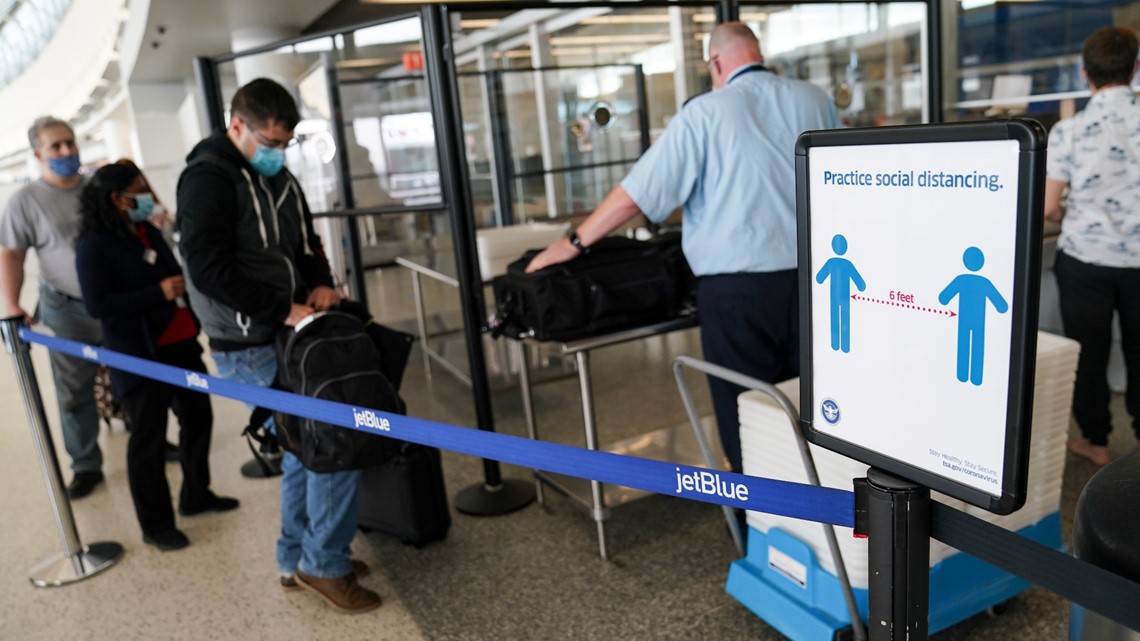