Michigan militia members helped the FBI thwart an alleged plot to kidnap and harm Gov. Gretchen Whitmer, according to a federal filing Friday that reveals new details about evidence that includes undercover agents and secret surveillance.

The court filing shows coordination between state and federal crime fighters who are prosecuting 14 people in a case that has shed light on violent extremism in Michigan. The men are accused of being violent extremists motivated by anger over state restrictions on travel and business during the COVID-19 pandemic.

Six people are charged in federal court with conspiracy to commit kidnapping, a felony punishable by up to life in prison. Eight others are facing terrorism-related charges in state court.

“During the grand jury investigation in this case, the government has taken testimony from one or more witnesses, and expects to examine additional witnesses,” Assistant U.S. Attorney Austin Hakes wrote. “These witnesses have, and are expected to, describe their roles within militia groups and their participation in components of the plot to kidnap Governor Whitmer, including their presence at key training, planning, and reconnaissance meetings.”

The request was filed in federal court one day after a separate court filing indicated one of the men facing federal charges, Hartland Township resident Ty Garbin, was expected to plead guilty. That would make Garbin, 25, the first person convicted in connection with the alleged plot.

Details of the expected plea were not available and his lawyers have not responded to requests for comment.

“The government ought to disclose all of the evidence. If they are going to disclose grand jury testimony to the AG, they ought to share that with all of the defense attorneys,” said lawyer Joshua Blanchard. He represents Barry Croft, 45, of Bear, Delaware, who is portrayed as one of the plot ringleaders and the group’s bombmaker.

The Detroit News revealed the alleged plot in October after FBI agents raided multiple locations across the state.

The plot also included at least seven members of a Michigan militia known as the Wolverine Watchmen accused by state officials on Thursday of targeting police, making threats to “instigate civil war” and helping to plan Whitmer’s kidnapping, according to state and federal officials.

This secluded camp near the village of Luther was allegedly used by men planning to kidnap Gov. Gretchen Whitmer. (Photo: Chris duMond, Special to Detroit News)

Co-conspirators are accused of discussing kidnapping Whitmer and leaving her in the middle of Lake Michigan. They also allegedly discussed “taking out” a second politician, Virginia Gov. Ralph Northam, and targeting other elected officials, including former President Donald Trump.

Defense lawyers have portrayed their clients as tough talkers who were exercising their First Amendment rights who never carried out any kidnapping plot.

Prosecutors previously revealed that their case is bolstered by evidence that includes hundreds of hours of undercover audio recordings, surveillance video, help from multiple informants, undercover FBI agents and more than 13,000 pages of encrypted text messages.

Fri Jan 22 , 2021
COBRA Kai star Mary Mouser has revealed how Karate Kid legend Ralph Macchio saved her from a cockroach infestation in her shower. Mary, who plays Ralph Macchio’s character Danny LaRusso’s daughter Sam on the hit Netflix’s spin-off series Cobra Kai , has told how he was a hero in real life too after […] 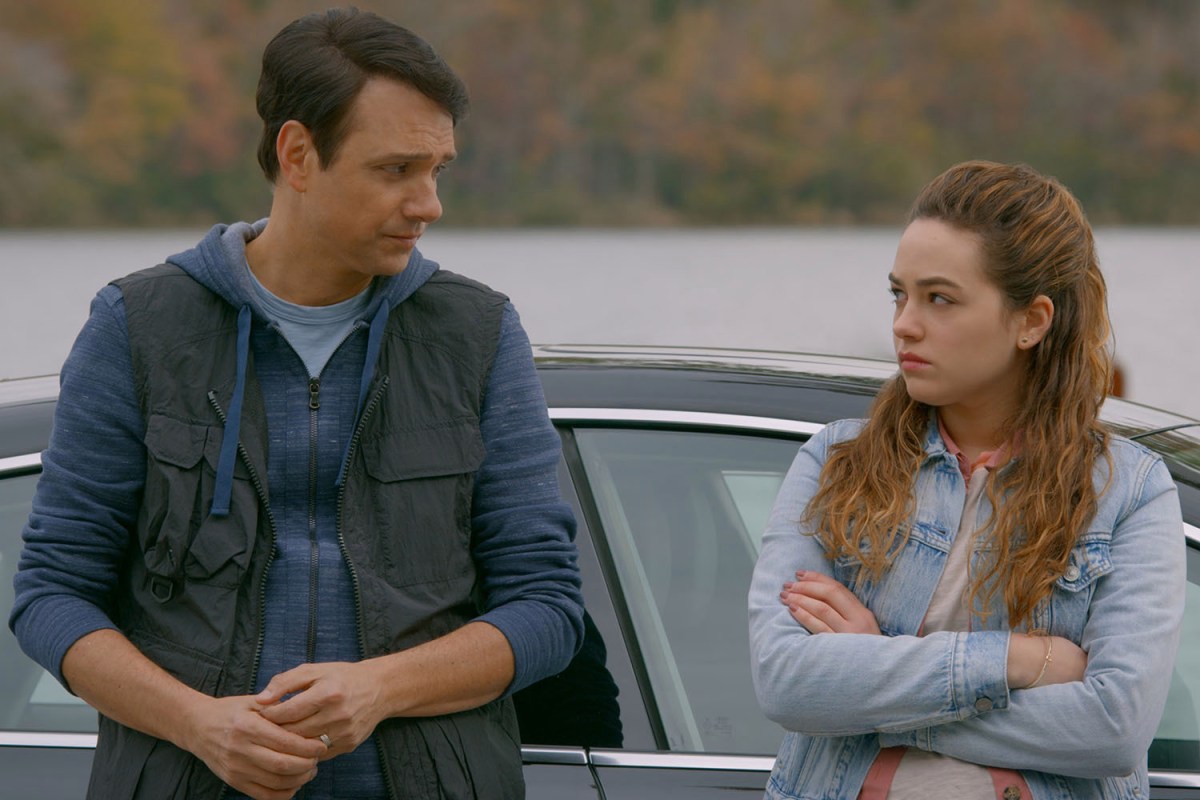