It feels like we only ever hear the bad stuff about Kent. With illegal crossings in the Channel, and the likelihood of lorry queues on the way to Dover, a trip to the Kent coast doesn’t sound all that appealing really.

Well, even in this unpredictable Covid era, it’s not all doom and gloom in the Garden of England. And it’s also not always that crowded. In the summer, while the beach towns of Dorset and East Sussex were heaving, parts of the Kent coast were completely empty.

Keep it quiet, but here are some of the best spots on the Kent coast, and why you should consider visiting this autumn.

Admittedly, after you’ve got beyond that line of lorries, you could spend a significant chunk of your time waiting in traffic on the approach to Whitstable. However, once you’re in, you’ll be rewarded by a quaint harbour lined with arty stalls and oysters that are considered amongst the best in the world.

If knocking back sea molluscs is your bag, then oyster season is September to April. It’s probably not the perfect half-term lunch for all the family, but straight-up fish and chips are also available.

Want the same pebbly beach vibe but with fewer people? Then go to the suburbs of Whitstable, such as Seasalter, where you’ll have sections of the vast sand flats to yourself, or Tankerton, with its pastel-coloured wooden huts and excellent rock-pooling at low tide.

Herne Bay, with several arcades and a small pier, is a decent place to entertain the kids for the day. Out at sea, spot what’s left of the old pier where passenger steamers docked, bringing day trippers in the Thames estuary. Look to the east and you’ll see the twin towers of the medieval church at Reculver, where there are Roman ruins, a country park and a fort-like playground near a historic pub.

All along this stretch of coast there are wind turbines out at sea, and several odd little structures standing on thin legs. These are Maunsell Forts, armed towers built where the Thames Estuary meets the North Sea as defences during WWII. Previously earmarked for redevelopment as a luxury resort, these can currently only be visited by pre-arranged tour.

The Isle of Thanet hasn’t been an island since the Wantsum Channel started to silt up in the late 17th century, so let’s call the lovely coastline here the Kent Riviera.

The sand and pebble beach at watersports-mad Minnis Bay with its tidal paddling pool is a good family spot, but beware, when the tide comes in, the beach can disappear entirely. Margate’s main attractions are Dreamland and the Turner Contemporary. In keeping with 2020’s ongoing theme of restriction, the vintage amusement park is open for special events only, and the Turner Contemporary gallery is closed until January 2021.

However, at around 1.5 hours from London by train, and with the station right near the sandy beach, you might still make the journey for some autumn sea air, shopping at the numerous boutiques, or to explore the mysterious Shell Grotto.

Botany Bay, Kingsgate Bay, Stone Bay and Joss Bay are sandy coves best accessed by car, all popular for watersports. Watch the kitesurfers as you dash between the chalk stacks at Botany Bay, or join in a surf or SUP lesson at the surf school in Joss Bay. Apart from parking and a few toilets, facilities at these beaches are limited.

Viking Bay is the main beach in Broadstairs. The Victorian town has a small arcade, several ice-cream parlours, mini-golf and a couple of decent pubs. Its claim to literary fame is embodied by the large brown fort-like building to the north of the beach, which was a holiday home for Charles Dickens, and is now known as Bleak House. In Ramsgate, you can learn World War II history in the tunnels, or choose a seafront restaurant and admire the yacht-filled harbour.

Castles and cliffs on the Dover coast

Castle-lovers, the Dover coast is for you, with three cracking coastal defenses within about 8 miles of each other. For a gritty fort, visit Henry VIII’s Deal Castle. From there walk or cycle a few miles along the beach path for stately-home grandeur at Walmer Castle. Keen to occupy the family? Exploring all of Dover Castle on the edge of the White Cliffs, with its medieval history and WWII tunnels could take a day or two.

If it’s more beach you want, then there’s something special about the little slice of reclaimed land at Samphire Hoe, accessed through a cliff tunnel. The nature reserve formed there boasts of massive biodiversity. Follow the boardwalk to go rock-pooling at the beach.

Folkestone is another town easily accessible by train. Head to Sunny Sands for beach time, or the Lower Leas Coastal Park, with its free adventure playground and formal gardens. Warm up after at the cafe in the historic Grade II-listed Leas Lift.

Checking out the section of coast beyond Folkestone should be done on the socially distanced Romney, Hythe and Dymchurch steam railway. It runs from market town Hythe, all the way through the Romney Marshes to Dungeness, an odd headland with an old power station and an abandoned feel.

Wed Sep 30 , 2020
Text size Canada Goose stock jumped on an analyst upgrade Wednesday. Matt Winkelmeyer/Getty Images for Canada Goos A mild winter in many parts of the country and a job-crushing pandemic have hurt demand for pricey down coats, and in turn, Canada Goose Holdings ’ stock. Yet Cowen & Co. argues […] 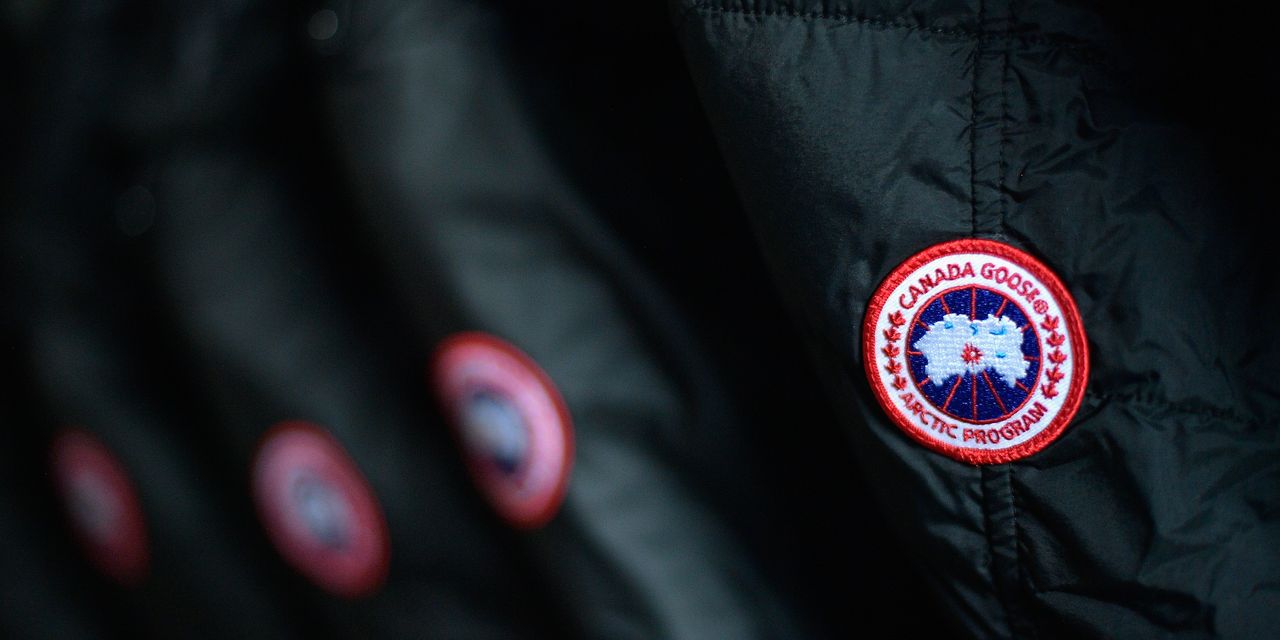