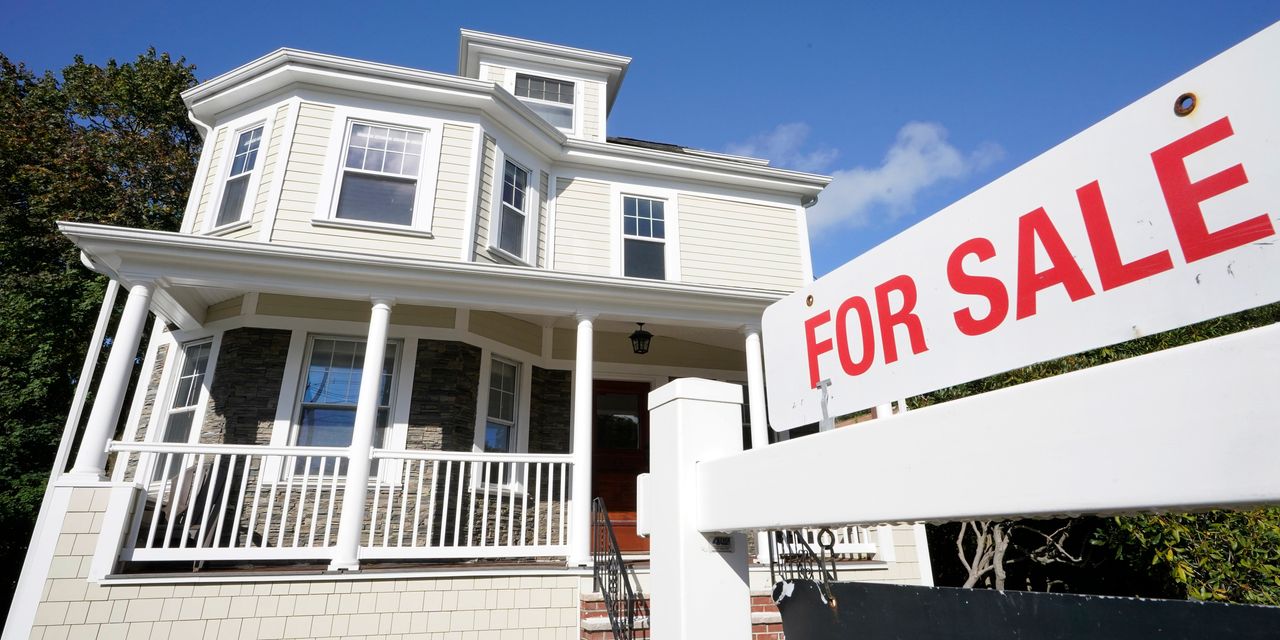 The housing market has been an unexpected winner during the Covid crisis. But what will it look like when the crisis has passed?

Housing usually gets trounced during recessions, but the Covid downturn is different. After falling sharply during the spring shutdowns, sales of both new and existing single-family homes came roaring back, and now are well above their precrisis levels. The National Association of Realtors on Thursday reported that sales of existing, or previously owned, homes rose by a seasonally adjusted 9.4% in September from August and were up 21% above their year-earlier level. Sales of single-family homes—both existing and newly built—have been particularly robust and would likely be even higher if the inventory of available homes wasn’t so low. In the absence of adequate supply, prices have gone up instead.

There are, broadly, three forces behind housing’s resurgence. First, while the crisis has put millions out of work, those job losses have been concentrated in lower-paying services industries, so those hit hardest tend not to have the means to buy a house in any circumstances. Meanwhile, the higher-income earners who generally can afford a house have weathered the downturn much better.

Second, the downturn, and the Federal Reserve easing efforts it brought forth, have led to a sharp decline in borrowing costs. The average rate on a 30-year fixed mortgage has fallen to 2.8%—its lowest level on record—from 3.7% at the start of the year. That has made it, on balance, easier for many people to afford a house.

Finally, the pandemic has prompted many people to move away from urban centers, such as New York City, to more socially distant accommodations in the suburbs, while the work-from-home revolution has convinced some to move even farther afield. There has also been an increase in demand for vacation and second homes.

Postcrisis, however, working remotely from a vacation enclave might not be as easy as some expect. And it might not take more than one winter for people who have fled to rural redoubts to decide that country life isn’t for them.

But the bigger issue is that the crisis may have, in effect, pulled forward a lot of housing activity that would have eventually happened in any case. Couples with children throwing in the towel and moving to the suburbs isn’t exactly a new phenomenon, after all. Many of the people who decamped this year might have otherwise done so over the next few years. So when the Covid crisis ends, the pool of people ready to take flight to the suburbs might be smaller.

And regardless of where they now live, the absolute number of people able to make the move to homeownership may be limited as well. Many members of the millennial generation saw early career setbacks following the financial crisis, and now, as they enter their prime earning years, another crisis has struck.

Ultimately, how the housing market will perform in the post-Covid world will depend on how robust the economy proves to be, and the degree to which the scars the pandemic has caused fade. The jury is still out.