All thou good and faithful readers of The Salt Lake Tribune Opinion pages may have noticed something different this election year. There are no editorial endorsements of candidates for president, governor, or any of the other offices on the ballot.

Endorsements are a habit common to most American newspapers, though The Tribune had fallen out of it for a time as self-imposed penance for the sin of having backed Richard Nixon for president. With a change of ownership, the practice resumed here in time to back George W. Bush for reelection in 2004, and carried through since, supporting Barack Obama twice and Hillary Clinton once.

But now that The Tribune is a tax-exempt 501(c)(3) nonprofit, the rules forbid our supporting any candidate for public office. The Tribune, as an institution, may still hold forth on issues of public concern, such as the seven constitutional amendments that are on the Utah ballot this year. And individuals writing under their own name can still explain which candidates they favor.

But, for the newspaper’s institutional voice, no more “Vote for them” editorials, no matter how well-reasoned and insightful.

That is a loss, to the newspaper and to its community, though not too much of a sacrifice to be made for the benefit of finding a way for The Tribune to survive in this brave new world of online media.

I always thought endorsements were the most important of editorials. They were the word made flesh, the essays that sought to take all the other positions we express throughout the year and go the last step of finding the candidates most likely to turn ideas into practice.

But many good journalists who work here are happy to see the endorsements go. Those editorials did, in their minds, make personalities more important than policy and hurt the image of the newspaper as an independent honest broker of news.

Still, personalities matter in government. Policies don’t implement themselves. And leadership filters through to the rest of the culture, far beyond matters of tax rates or immigration quotas.

It is definitely personality over policy that made global media stars out of two Utah politicians, the two candidates for governor. Republican Spencer Cox and Democrat Chris Peterson cut a few YouTube public service announcements calling on everyone to be excellent to one another, to not let disagreements over the details of policy lead to anger, and to join them in accepting the results of the coming presidential election.

The videos propelled the two of them to a few moments of fame, with gigs on U.S. news channels and the BBC. The idea that two rival candidates could disagree on policy without becoming downright nasty about it struck a chord with a lot of people.

What just about torpedoes the whole thing, though, is an endorsement.

Cox seriously undermines everything he says about civility in politics, working together for the common good and, most frighteningly, everyone accepting the results of the election, by supporting the incumbent president for reelection.

The current chief magistrate, a fascist, bigot, and con man, is the personification of everything Cox and Peterson stand against. By backing the president, Cox isn’t offering civility to a rival but capitulation to evil.

As Cox admits, nobody in the United States would even be talking about accepting election results if the president hadn’t repeatedly suggested that he might not. Cox and Peterson might never have thought to make, and we wouldn’t feel so refreshed listening to, statements about disagreeing without being deplorable if it weren’t such a contrast with the behavior of the leader of Cox’s party.

So, instead of staying friends with someone he disagrees with, Romney is, to put the best spin on it, often agreeing with someone he feels no affection for. Something else adults sometimes do.

If Cox really wanted to make a notable statement in support of good government, he should, without being hateful about it, announce that he, like Romney, isn’t voting for the president’s reelection.

Because ridding our nation of that abomination would go a long way toward making politics something people aren’t ashamed to be part of.

7 New Netflix, Amazon Prime, Apple Plus, and HBO Max movies and shows to watch this weekend

Sat Oct 24 , 2020
There’s a lot of original content coming to streaming this week. Over on Amazon Prime, there’s Borat 2, which has already caused some controversy online. No doubt everyone will be talking about this one for the next few weeks. Then, on Netflix, we have Rebecca, which is Ben Wheatley’s reenvisioning […] 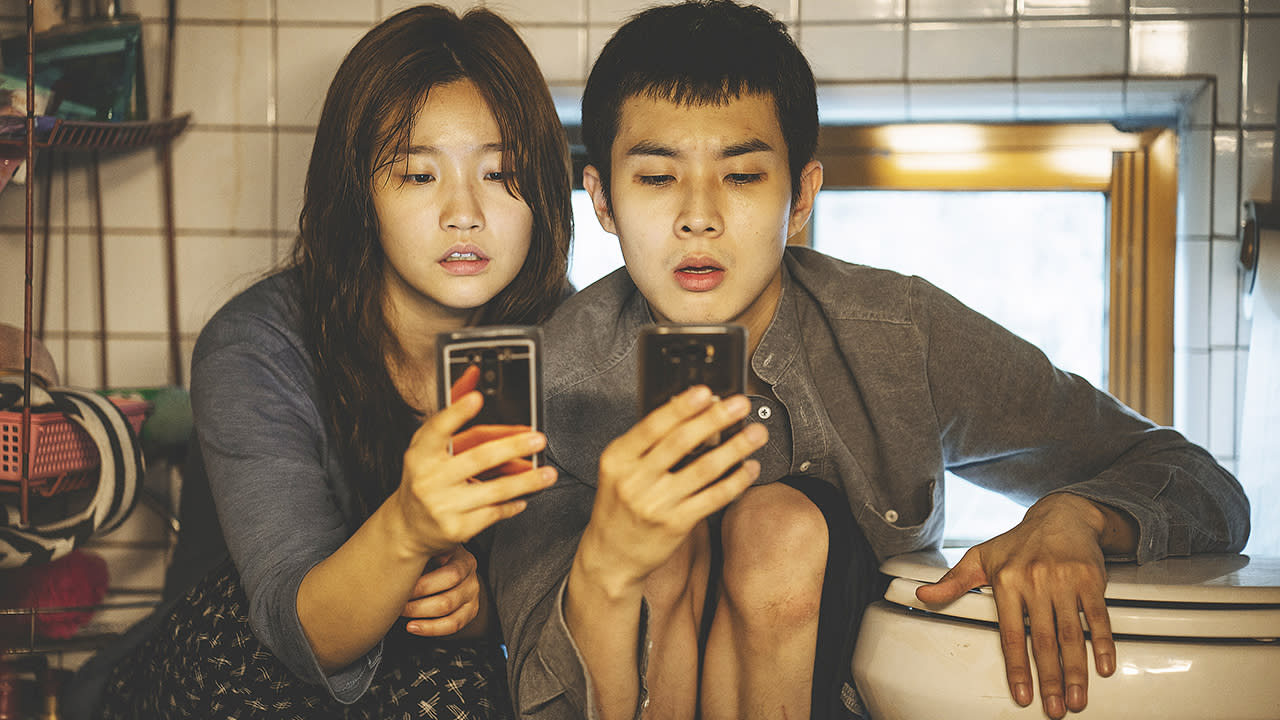