Launched on mobile, PC and PlayStation 4 on Monday, the much-anticipated Genshin Impact, developed by Shanghai-based miHoYo, is off to an explosive start in China and across the world. Just hours after launch, the game had more than 110,000 concurrent viewers on live-streaming platform Twitch, making it more popular than Epic Games’ battle royale hit Fortnite for the day.

First conceived in January 2017, Genshin Impact is an open-world, action adventure game that lets users play as young, magic-conjuring warriors journeying through a post-apocalyptic world. With its anime and fairy tale-like visuals, the game positions itself to appeal to gamers of all ages.

Get the latest insights and analysis from our Global Impact newsletter on the big stories originating in China.

Analysts said that the high-flying success of Genshin Impact is yet another sign of the growing technical and marketing prowess of China in the video games space. Furthermore, miHoYo’s push to launch its game across multiple platforms, not only in China but also across the world, underlines the ambition of leading Chinese developers to reach a global audience.

According to app tracking firm Qimai Data, Genshin Impact is already the second top-grossing app on Apple’s App Store in China, ahead of ByteDance’s Chinese short-video hit Douyin [the sister app of international version TikTok]. As of publication, the game had grossed more than US$1.84 million on iOS according to Qimai’s estimates.

“I don’t think any Chinese-made game has ever had that many pre-registrations outside its home market. So just by the scale of people interested early on, Genshin Impact is a big title already.”

The game was subject to intense interest among seasoned gamers prior to launch. Outside China, the game saw close to 5.3 million people preregister on the official website. In China, the preregistration number reached 16 million across three different platforms.

According to miHoYo co-founder Liu Wei, in earlier comments given to local media, Genshin Impact has a development and marketing budget of more than US$100 million. By comparison, Hollywood blockbuster movies such as the recently-released titles Mulan and Tenet, had budgets of about US$200 million.

“Genshin Impact is surely ambitious, and I believe if it takes off in the first several days and weeks, the developer might have a super hit on their hands in the long run,” said Toto.

Online reaction to the game has been largely positive. “Oh maaan Genshin Impact is really fun. I can’t wait to play moooooooore!” popular Twitch streamer Ms5000Watts wrote on Twitter. The free-to-play game was praised by others for not stepping too far into ‘pay-to-win’ territory, whereby gamers are enticed to pay for add-ons to progress further.

miHoYo was founded in 2012 and has established a track record of hits. According to app tracking firm Sensor Tower, miHoYo’s previous titles, including Honkai Impact 3rd, have collectively generated more than 40 million installs and more than US$760 million in consumer spending.

Genshin Impact has been compared to Nintendo’s smash-hit on the Switch console: The Legend of Zelda: Breath of the Wild. In fact, some gamers said it was a little too similar when first revealed.

But the game has been endorsed by the legendary Shuhei Yoshida, former president of SIE Worldwide Studios for Sony Interactive Entertainment. The game has also brokered deals with Sony and Nintendo to make it available on the PlayStation and Switch consoles.

But the launch of Genshin Impact in China was not without some drama.

The game was pulled from the Huawei and Xiaomi app stores last week along with another popular mobile game, Rise of Kingdoms, in protest at the 50 per cent platform tax imposed by the smartphone companies, people familiar told the Post.

The development is similar to the recent landmark protest by Fortnite’s maker Epic against Apple’s platform levy in the West.

In addition, miHoYo also had to address a privacy loophole enabled by its anti-cheat software running in the background on launch day.

To be sure, the timing of the game’s launch has also helped.

“They have taken advantage of promotion and advertising in Japan,” said Sato. “Besides, the continuous Covid-19 outbreak has also had a positive impact because gamers globally have been spending more time playing massive multiplayer online role-playing games like Genshin Impact.”

Wed Sep 30 , 2020
NEW YORK (AP) — In RVs, rental homes and five-star resorts, families untethered by the constraints of physical classrooms for their kids have turned the new school year into an extended summer vacation, some lured by the ailing hotel industry catering to parents with remote learners through “roadschooling” amenities. With […] 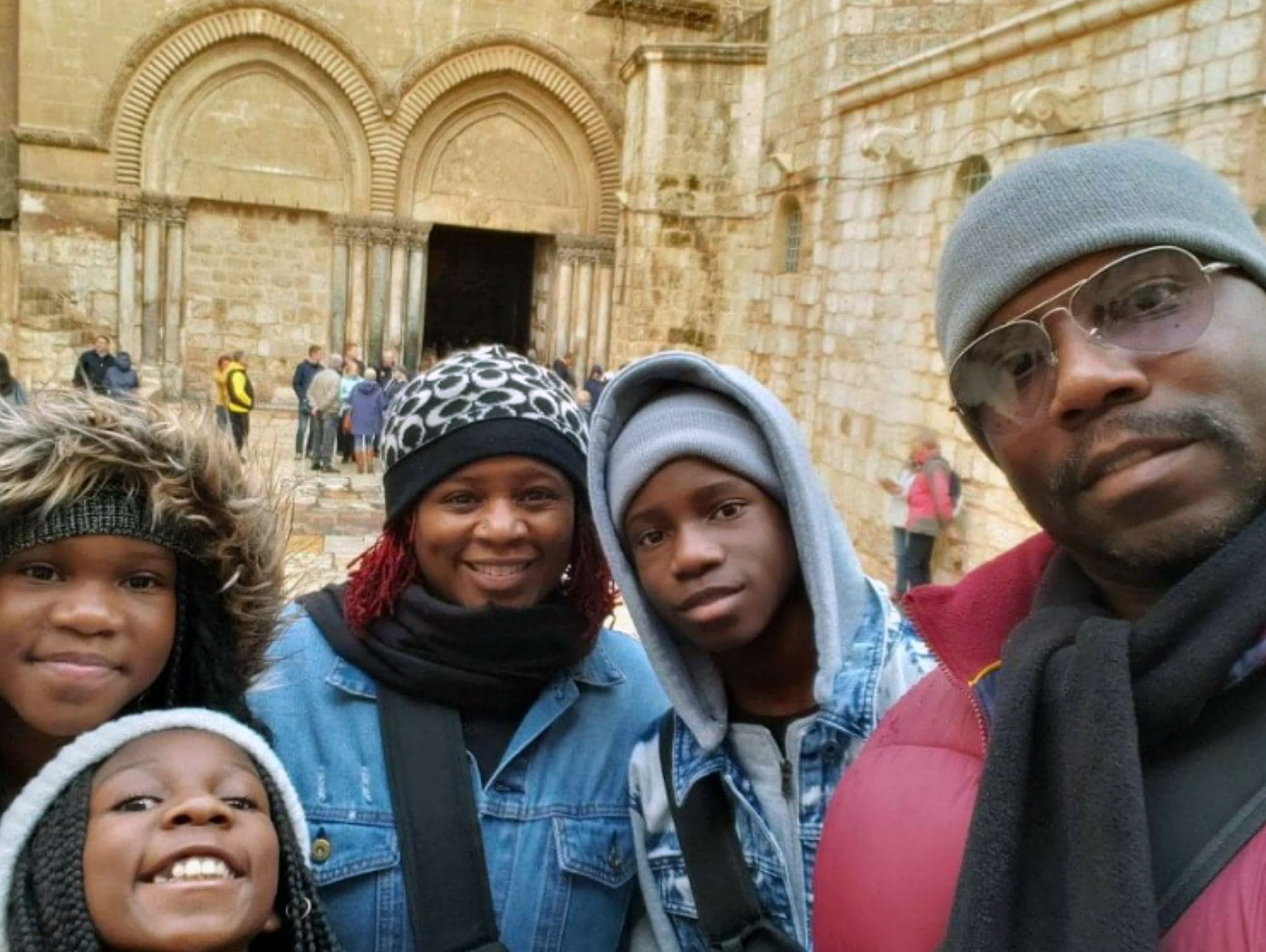