Amazon Prime Video has released a new trailer for its long-gestating American adaptation of “Utopia.”

The one-minute trailer imagines the end of the world with snippets of young comic fans who discover that the conspiracy — and beloved protagonist — in a graphic novel (entitled “Utopia”) is real. Its ominous cinematography and editing capture their high-stakes journey to save humanity.

“It is a story about a rogue scientist who created biological warfare,” says an unnamed character in the trailer, which you can watch above.

“We have no idea what the end of the world’s gonna bring, [but] french cut string beans aren’t gonna save anybody,” says another character.

Based on the British series of the same name, Amazon’s “Utopia” follows comic fans who first meet online, bonding over their obsession of a seemingly fictional comic, but soon they are drawn into a high-octane adventure to save the world after meeting the comic’s famed central character Jessica Hyde (Sasha Lane).

“Utopia” is written and executive produced by Gillian Flynn, who is best known for writing the novel “Gone Girl” as well as the screenplay for its film adaptation. Her novel “Sharp Objects” was also adapted as an HBO miniseries. The new series will star John Cusack, Rainn Wilson and Sasha Lane.

“‘Utopia’ is pure creative catnip to me,” Flynn said to Variety in 2018. “Dennis Kelly’s show blew my mind, and he has been so incredibly generous in letting me crack open his world and play around in it and make it my own weird, wild place. ‘Utopia’ is all about exploring resonant issues within dark, twisted storytelling—it’s a series that’s urgent and current and a little holy-crap, but a hell of a lot of fun.”

“Utopia” will launch this fall on Amazon.

Thu Jul 23 , 2020
To use the words of prophet and frequent convention attendee Hunter S. Thompson, when the going gets weird, the weird turn pro. This year, the professional weirdness of Comic-Con has taken a twist, as the four-day event will take place exclusively online. To their credit, organizers are trying to replicate […] 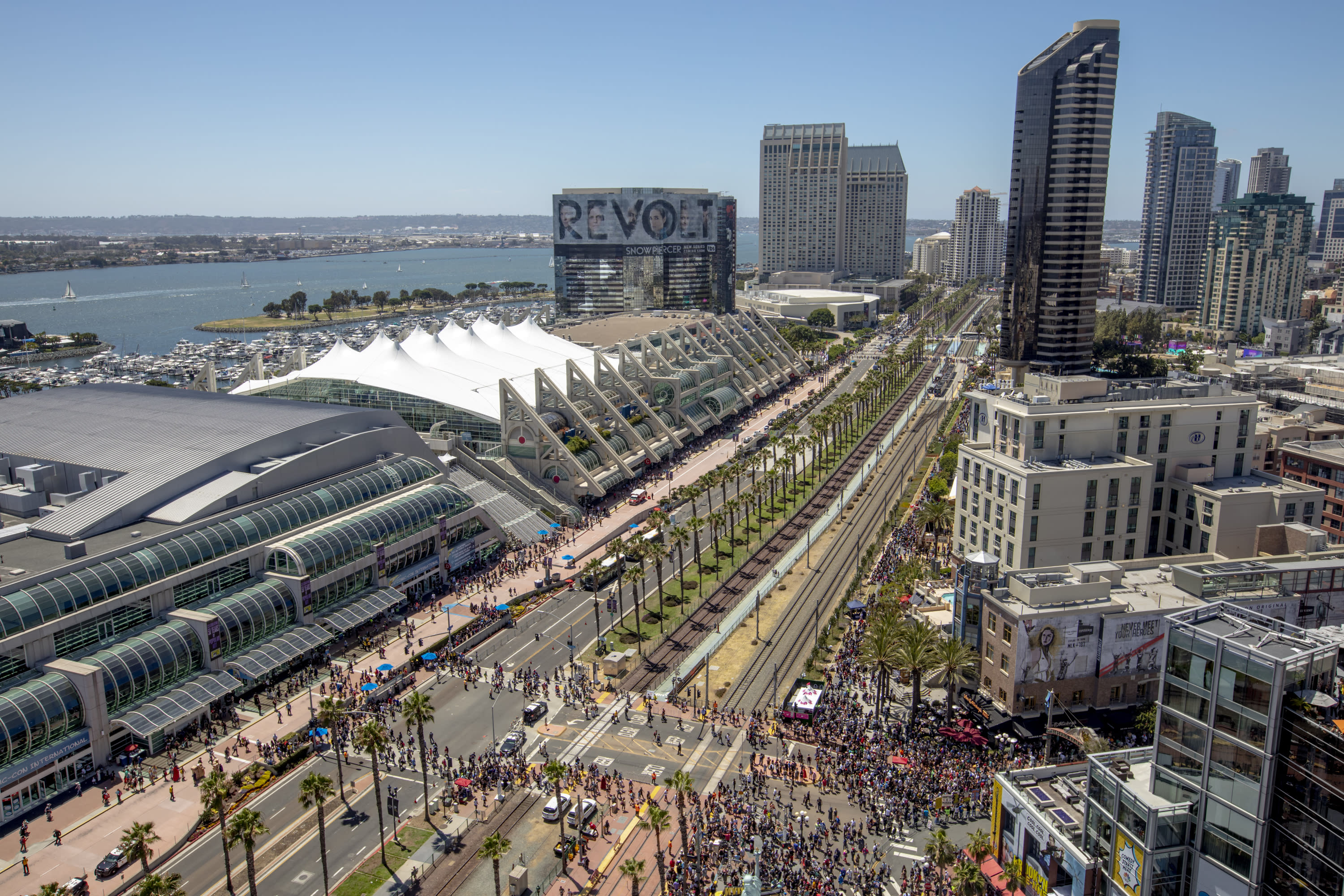