Support the independent voice of Denver and help keep the future of Westword free.

Shea Boynton has worked in Colorado’s oil and gas industry for the past few years, which means he spends a lot of nights in hotel rooms away from what most people would call a healthy nightlife. Boynton, who pens most of the songs for local band The Barlow, has written a lot about his personal experiences. But when that particular well began to run dry, he turned to books for inspiration.

“I was reading a lot of books, especially working in the oil fields,” Boynton says. “I was reading all the time, especially at night. The hotel has nothing to do. I started realizing I could extract these songs and make them into stories, and it didn’t have to be about me.”

Boynton also looked to the oil fields and the interesting people who work them. (When asked if oil fields are rich in characters, he just laughs and after a beat says, “Yeah.”)

“They’re high on the hog when it’s good,” Boynton says. “They tend to be wrapped up in drugs and drinking and all that type of stuff. You see these guys working out there who are on a downward spiral, more or less, and I would write about that.”

Currently made up of four buddies who met at Arvada Senior High School — Boynton, Ben Richter, Brad Johnson and Troy Scoope — the Barlow will release its long-in-the-works sophomore album, Horseshoe Lounge, in February. The new record includes mostly original tunes that salute the outlaw-country movement of the 1970s as well as Red Dirt and Americana bands of today. The band also takes sonic cues from the dual-guitar harmonies of the Allman Brothers and Thin Lizzy, along with groups like the Randy Rogers Band and the Flatland Cavalry.

The Barlow covered “Homesick Gypsy,” by Chris Knight, for the album. Members of Austin’s Mike and the Moonpies also contributed vocals on one song and steel guitar on most of the record, which overjoyed Boynton, who’s a big fan.

Boynton adds that the Barlow takes pride in the recording because it was made by “real humans,” who eschewed pitch correction and other post-production tricks in favor of a natural sound. The songs are rich in composition, and the band took its time recording them, starting in November 2019.

“We play to a metronome, like any band would, but there’s not pitch correction,” he explains. “We didn’t edit the shit out of it. There’s no magic in there. It’s not a pop record. It’s guys singing and guys playing. There’s no gimmicks or tricks. … We get the best take possible instead of trying to polish a turd on the end.”

The Barlow takes its name from a street in Fort Morgan, where Boynton spent a lot of time working in the oil and gas industry, and is also a joke about how people from California put “the” in front of street names, like “the 405,” when you ask them for directions.

Boynton played in numerous Denver bands for several years before hanging up his guitar in 2013. A few years later, after crossing paths with fellow musician and former bandmate Andy Schneider at a Turnpike Troubadours show, he started thinking about starting a country band.

So far, the group has released one record and gigged around Denver, later taking the show on the road through rural Colorado and on to Nebraska, Texas and Wyoming. The musicians like to play in rural areas, Boynton says, because the audience is always good.

“We noticed our music was kind of suited for a rural audience,” he says. “It’s kind of a captive audience. There isn’t much to do in some of these rural areas, and live music is kind of a thing to do.”

Although most of the Barlow’s shows were canceled last year because of the pandemic, the band did manage to play one gig at the Driftwood Bar in Ogallala, Nebraska (population 4,497 according to the United States Census Bureau), over the summer. Boynton says a live show from the band is different from its recorded output.

“We’re probably a little more rock-and-roll live [and more] country on the records,” he says, adding that the band tailors its sets depending on the gig. If they’re is opening for a national act, the bandmembers might stick to originals. During a three- or four-hour bar gig, however, they’re likely to throw in some covers so they don’t club people over the head with originals.

He adds that the Barlow’s affinity for rural areas isn’t a slight against Denver or its live-music scene. The group will take a gig here when one comes up, and hopes to be playing again soon once the COVID pandemic is over.

“I think most of us have played most of the smaller venues in Denver,” Boynton says. “We like going to new places and meeting new people and doing something different.”

Horseshoe Lounge drops on February 12, available at the Barlow’s website, and the band is playing an album-release livestream on the Evergroove Studio Facebook page on February 19 at 7 p.m.

Keep Westword Free… Since we started Westword, it has been defined as the free, independent voice of Denver, and we would like to keep it that way. Offering our readers free access to incisive coverage of local news, food and culture. Producing stories on everything from political scandals to the hottest new bands, with gutsy reporting, stylish writing, and staffers who’ve won everything from the Society of Professional Journalists’ Sigma Delta Chi feature-writing award to the Casey Medal for Meritorious Journalism. But with local journalism’s existence under siege and advertising revenue setbacks having a larger impact, it is important now more than ever for us to rally support behind funding our local journalism. You can help by participating in our “I Support” membership program, allowing us to keep covering Denver with no paywalls.

Fabric Life Insurance Plans Are an Easy Option for Your Family

Thu Jan 28 , 2021
Us Weekly has affiliate partnerships so we may receive compensation for some links to products and services. Life isn’t just about you anymore — with a little one in tow and another on the way, keeping yourself safe means ensuring the safety and well being of your entire family. But […] 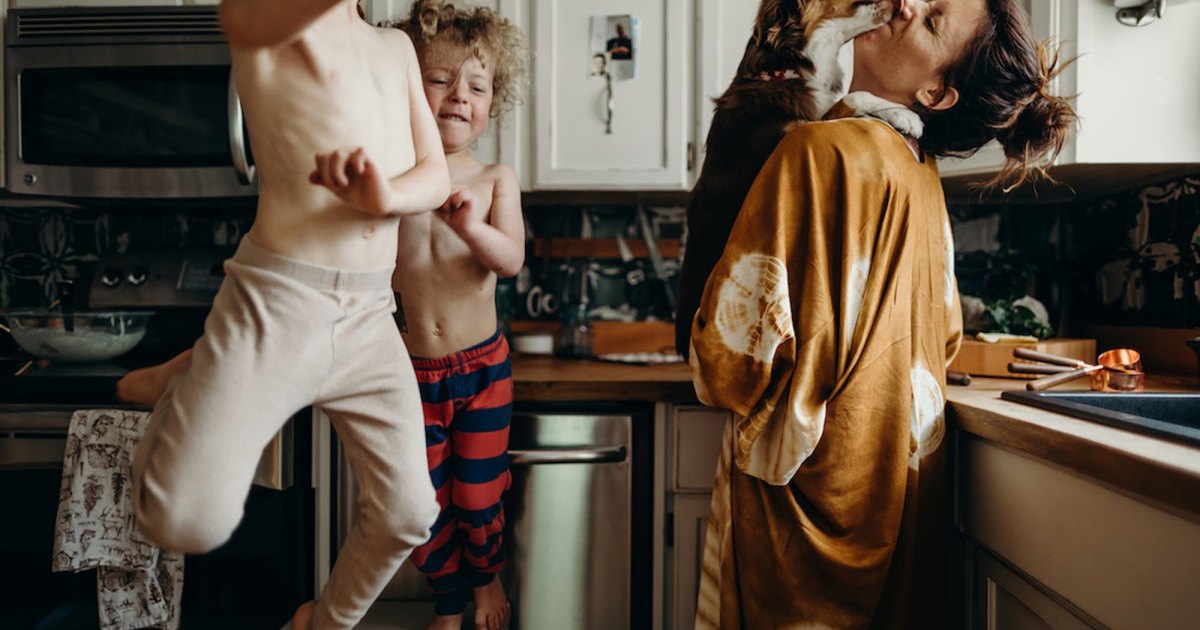