Travellers to the UK face being bussed from the airport to hotels around the country amid a Cabinet row over whether compulsory quarantine should be enforced at the border.

Boris Johnson is under pressure from ministers to toughen border controls to prevent new variants of coronavirus from reaching the UK.

Yesterday, Matt Hancock, the Health Secretary, revealed that authorities have already identified 77 cases of the South African variant in the UK, and have placed the patients under “very close” observation.

Priti Patel, the Home Secretary, and Mr Hancock are understood to be pushing for a mandatory quarantine in Government-approved accommodation for all arrivals.

But limited hotel capacity near major airports could mean passengers must be transported by bus to rooms elsewhere in the UK to wait out a 10-day quarantine period.

Government sources told the Telegraph there are only around 10,000 hotel rooms in and around Heathrow Airport, which is approximately the number of people arriving in Britain via the airport every day.

Grant Shapps, the Transport Secretary, has made the case for quarantine to only apply to arrivals from high-risk countries where cases are high or new variants have been discovered.

But Ms Patel argues that new variants can come from unexpected places, and it is possible they already exist in countries without genome sequencing technology and have not yet been discovered.

Ministers will meet tomorrow to weigh up the policy, and could decide that arrivals must pay for their own quarantine hotel rooms, significantly increasing the cost of travelling to the UK.

Scientists on the Government’s Sage advisory committee have recommended the quarantine apply to travellers from all countries.

Professor Kamlesh Khunti, who sits on the committee, said many countries are likely to be harbouring unknown Covid variants that could make their way to the UK.

“We have had them in Japan, Brazil, South Africa and the UK,” he told LBC on Sunday.

“We probably don’t know about new variants that have already appeared in other countries. These are only countries that are sequencing the virus.”

The Labour Party joined the calls for an “effective quarantining regime”, beginning with quarantine hotels.

Nick Thomas-Symonds, the shadow Home Secretary, said: “Nobody could say that the situation at our borders is satisfactory or that there is sufficient protection in place for our people against the different strains that could be coming from around the world.

“We need now to put additional protections in place.”

Other measures to be considered by the Cabinet tomorrow include a full Australian-style border closure, or a compulsory ten-day isolation period for arrivals, with no option to end the period by testing negative after five days.

Travellers could also be required to use “locator apps” that track their movements to prove they have remained at home during the isolation period.

A full closure of the borders or mandatory hotel quarantine is unpopular with Rishi Sunak, the Chancellor and Liz Truss, the International Trade Secretary.

The pair are concerned about harm to the aviation and travel industries and the knock-on effect on the wider British economy.

A full closure of the borders could require ministers to mount a repatriation mission for all Britons currently abroad, costing the Treasury millions of pounds.

A senior source backing the economic argument said: “If we had to close the borders, repatriation would be on the cards which is logistically a nightmare.

“If you are stuck in Panama or wherever you have been for the last few months, you would probably have to charter planes or get the military involved to get them back and quarantine them all.” 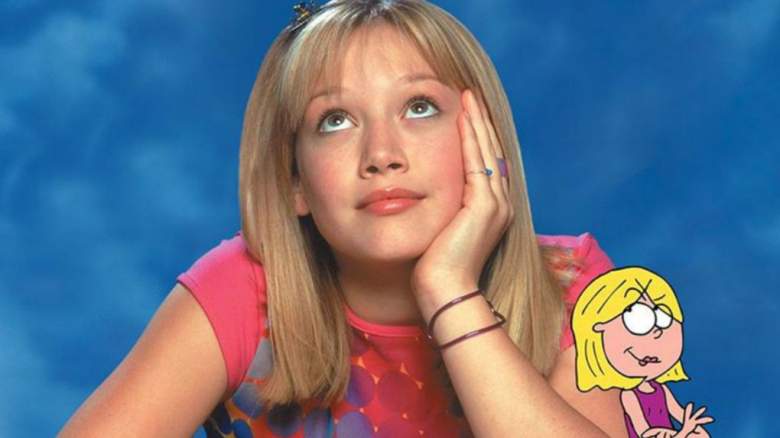