Strict coronavirus measures appear to be taking their toll on Chinese Super League footballers, with one saying his head was “spinning” in the claustrophobic “bubble” — and they still have six weeks to go.

Chinese football introduced harsh rules when it launched the CSL season in two bio-secure bubbles after a five-month delay because of COVID-19, which emerged in Wuhan last year.

The 16 teams disappeared into two sealed-off hotels, one in Suzhou and the other in Dalian, a month ago and will not leave until the end of September.

Apart from their hotels, stars such as Oscar, Marko Arnautovic and Marouane Fellaini see only stadiums — where no fans are allowed — and training pitches. They cannot meet their families.

Coaches, support staff, referees and even the hotel workers must also stay in the “Blue” zone, away from the outside world. Everyone is tested for coronavirus once a week.

The restrictive environment, coupled with the physical exertion of playing two matches a week in temperatures that have surpassed 35 degrees Celsius (95F), is proving difficult for some.

“When I think about being walled in for the next one-and-a-half months, my head is spinning, so I don’t dare think too much,” one player told Soccer News, which warned last week that players had reached “a psychologically critical period”.

An unnamed boss of one club added: “I feel like the players can’t stand it anymore.”

Soccer News also quoted Shanghai SIPG’s Brazilian forward Ricardo Lopes as saying: “The only problem is that my kids are all in Brazil and sometimes I miss them very, very much.”

Other sports have created their own cocoons, but Chinese football’s is particularly demanding. The NBA basketball is playing out in a six-week bubble in Disney World, Florida, before the playoffs, while the CSL’s regular season will last about 10 weeks.

The suspended English Premier League season was completed in about five weeks, while Australia’s National Rugby League and Aussie Rules also have more relaxed bubbles that allow travel and have games in front of fans.

Rafael Benitez, the former Real Madrid manager who is now at Dalian Pro, is trying to make the best of being lumped together with seven other teams under one roof.

The Spaniard has praised China’s response to the pandemic, but wrote on his blog Wednesday: “This kind of plan would be impossible in Europe, everyone stuck in a hotel -– staff, technical staff and players -– for two months, only being allowed out to train and play matches.

“It’d be unthinkable,” added the 60-year-old, whose Dalian side is yet to win in five matches.

Benitez, a Champions League winner with Liverpool in 2005, has spent some of his free time chatting with fellow coaches Fabio Cannavaro and Giovanni van Bronckhorst, and also played a bit of table tennis.

They are all in Dalian, where teams have two floors each of a hotel for what will be nearly two-and-a-half months by the time they can finally leave.

Qingdao Huanghai’s Erica Hernandez, the only woman physiotherapist in the CSL, has found the experience “enriching” despite being vastly outnumbered by men.

In Suzhou the eight teams have their own building each in the Taimei Xiangguli Hotel.

“We have open space to walk, a swimming pool, gym,” said the 40-year-old Spaniard.

“Moreover, there are great benefits of having all teams here, such as meeting new people and new professionals and having the chance to share time and experiences.”

On the eve of the season, the Chinese Football Association admitted it was concerned about the players’ mental well-being, especially being away from their families for so long.

To while away the hours they can play on games consoles and arcade machines, and there is a library and karaoke.

Some are shopping online, with all purchases thoroughly disinfected before players get their hands on them.

But conscious that cabin fever could be setting in, officials in Suzhou have arranged a “Billiard Masters” competition between rival players, the Beijing Youth Daily said.

There will also be an eSports tournament and reading club.

Thu Aug 20 , 2020
Florida, one of the hardest hit states from the coronavirus, just registered its 10,000th death due to COVID-19.  It came after the state recorded 174 new deaths Wednesday, giving it a total that’s fifth highest among states around the country. It has recorded more than 584,000 cases of COVID-19 so […] 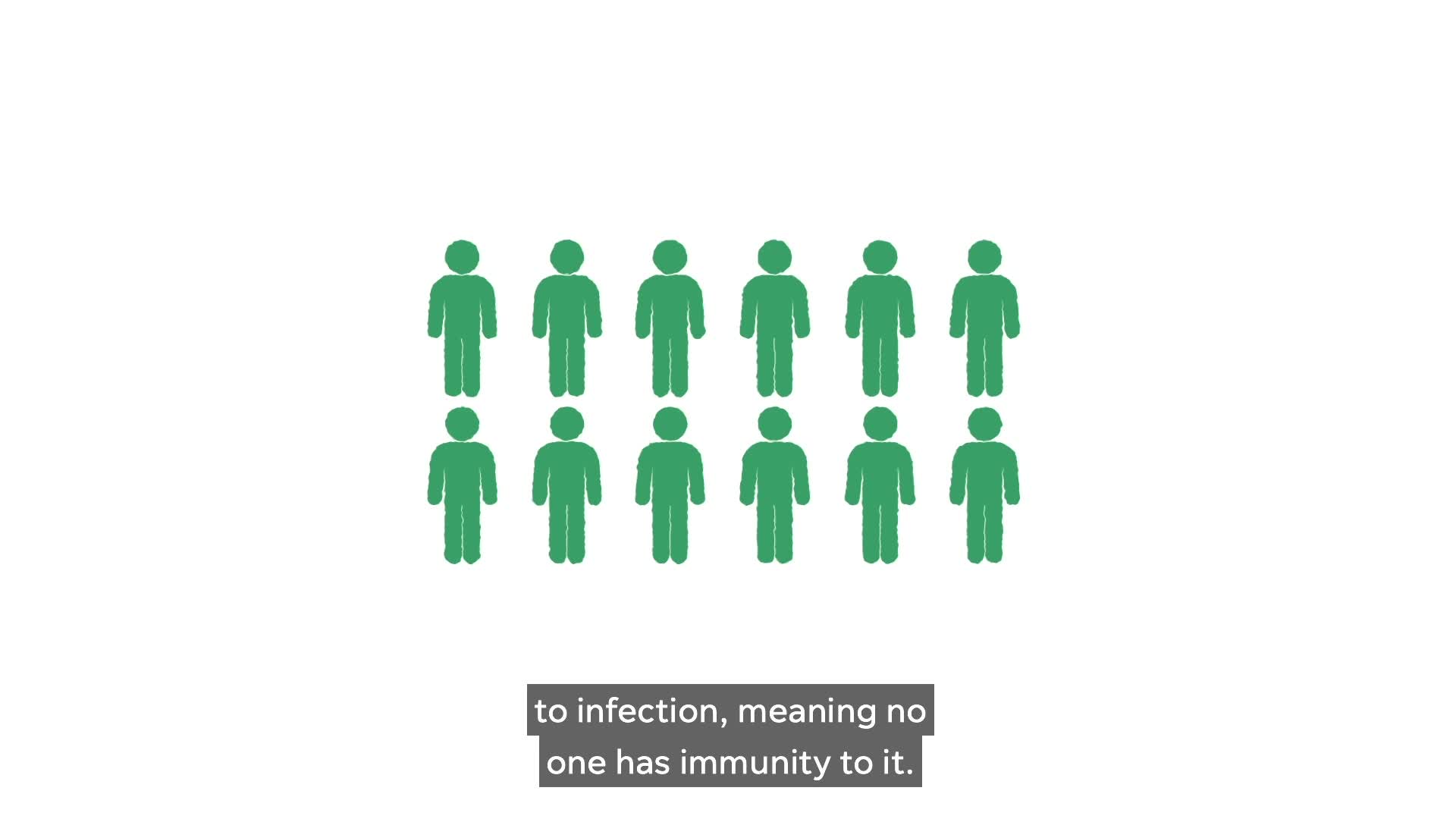