Bristol, just five days after reaching the Challenge Cup final with their victory after extra time against Bordeaux-Begles, maintained their hopes of also securing a place in the Premiership play-offs with this comfortable bonus-point victory over Leicester Tigers.

Pat Lam, the Bristol director of rugby, had kept just five players from his starting XV and it was more than enough against a Leicester side forced to make even more changes following their Challenge Cup semi-final defeat by Toulon on Saturday.

The retention of Kyle Sinckler, Dave Attwood and Steve Luatua and Nathan Hughes in the pack provided enough firepower up front to allow fly-half Callum Sheedy to control the game. What should have been a heavyweight contest ahead of the final round of the campaign was reduced to little more than a training run at times for Bristol.

The maximum-point return ensures that Bristol kept pace with Sale Sharks, following their victory over Northampton Saints, to ensure a four-way battle to join Exeter in the play-offs will go right to the wire on Sunday.

Tries by Ioan Lloyd, Nathan Hughes, Bryan Byrne, Dan Thomas took Bristol up to 64 points, level with Sale but Steve Diamond’s side remain in fourth place on points-difference. Bath, who must travel to Saracens on Sunday, are just one point ahead in third place, with Wasps on 66 points in second.

Bristol will travel to London Irish next, while Sale entertain Worcester Warriors. Both sides will be expected to win so it could come down to bonus points, with Wasps knowing that any victory against Exeter will confirm their place.

It was far from a complete performance, and the heavy rain did not help, but Leicester’s opposition was so lacking that the only thing that mattered for Bristol was the five points.

“We had to make sure we got to the last round,” said Lam. “The five points were what we were after, so job done. We are happy with some aspects of the performance, but certainly not satisfied as we made some silly mistakes because of turnovers.

“With dry conditions we would have run the ball a lot more. I thought we controlled it well and kept territory and once we got the bonus point it was about being ruthless after that.

“Now our aim is to have our best performance ever on Sunday at London Irish and come 5pm we will know if that is good enough or not.”

A Variety Of Creative Ways To Demonstrate Love Proposals

Wed Sep 30 , 2020
Adrianna Pappell Wedding Jewelry from Kay Jewelers Courtesy of Kay Jewelers Love in the time of a Pandemic: The remarkable year and turbulent times of 2020 will be a story not only of the twenty-first century’s enduring hardships, but also of love during the time of a global pandemic. After […] 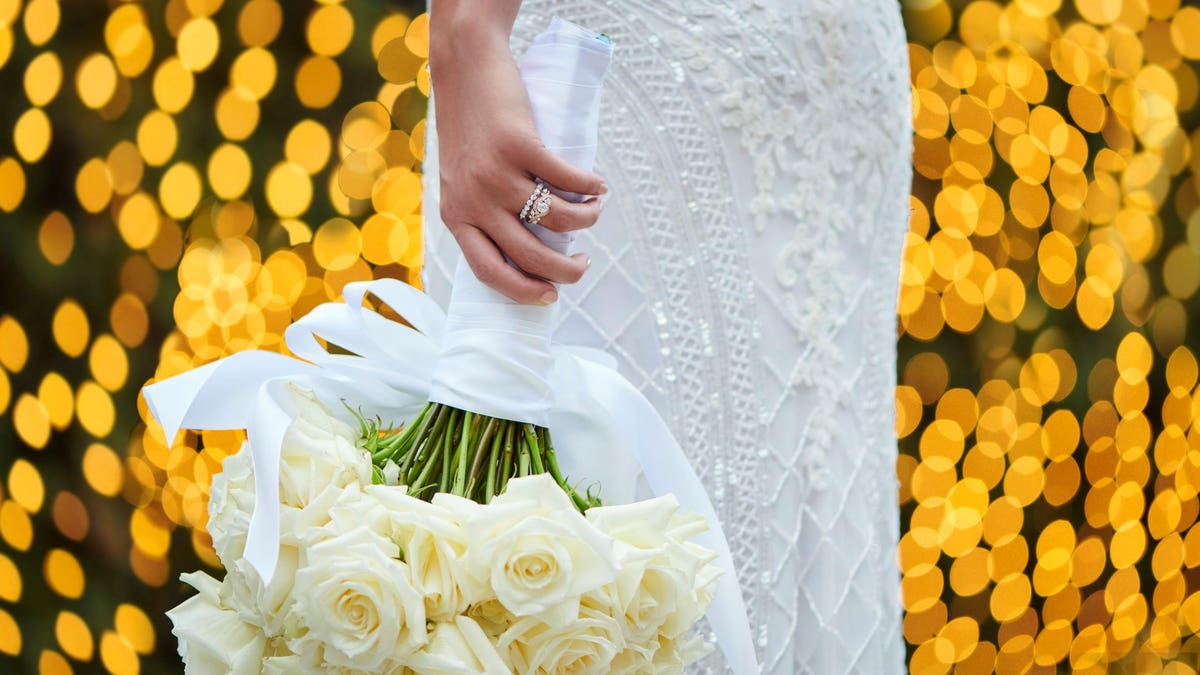