Whether you’re on Facebook, Instagram, Snapchat or TikTok, many people make huge efforts to curate the best version of themselves online.

But it might be better for your mental health not to craft an idealized view of yourself when using social media, according to a new study published Tuesday in Nature Communications.

There are psychological benefits associated with being authentic when it comes to Facebook posts and likes, a team of US researchers at New York’s Columbia Business School and Northwestern University’s Kellogg School of Management in Chicago found.

“Being prompted to post in an authentic way was associated with more positive mood and affect, and less negative mood within participants,” the study said.

“Our findings suggest that all individuals regardless of personality traits could benefit from being authentic on social media.”

To reach this conclusion, the researchers did two things.

First, they analyzed the data of 10,560 Facebook users who’d completed a life satisfaction and personality assessment from 2007 to 2012. The researchers compared these self-ratings with predictions of users’ personality based on digital traces left on Facebook, such as likes and Facebook posts, to find out to what extent their Facebook represented authentic expressions of their personality.

Those who expressed themselves in a more authentic way — or at least presented themselves on Facebook in a way closer to how they viewed themselves — also reported higher levels of life satisfaction, the research team found. The effect also appeared to be consistent across different personality types.

In the second part of the study, the researchers got 90 students to post in an authentic way on Facebook for a week and then in a “self-idealized” way for a week. The students’ subjective well-being, the team found, was higher in the week when they were asked to post authentically.


Success! An email has been sent to with a link to confirm list signup.


Error! There was an error processing your request.

“The link between authenticity and well-being in general has been well documented in prior research,” said Erica Bailey, a doctoral student in management at Columbia Business School and author of the study.

“However, in the case of social media, the opposite direction is also highly likely, that is people who are more well-adjusted or happier are also probably more likely to post authentically,” she said via email.

“In Study 2 we were able to show the link between posting authentically, compared to posting in a way that is idealized, increased mood as well as positive affect.”

A good example of an inauthentic post, Bailey said, would be someone who is introverted posting about how excited they were to go out on the weekend.

The authors said their research didn’t examine why people might not use social media authentically — it could be intentional or might be explained by a lack of self-awareness.

While the effects of using social media authentically on well-being were “robust” and “meaningful,” they were small compared to other important predictors of well-being like income, health and relationships, the researchers said.

But they noted that how you use social media is relatively easy to change compared to things like jobs and health, which are often beyond the immediate control of an individual.

“Given that it’s hard to avoid social media these days, we wanted to know are there ways that we can use these tools to be more or less helpful to us psychologically,” Bailey said.

“One tension that users face is whether to present themselves in a way that’s idealized or in a way that’s authentic. Here we found that authentic social media use is associated with higher subjective well-being.”

So there you have it. Be yourself. You do you. Or as William Shakespeare put it in “Hamlet” centuries ago: To thine own self be true — even on Facebook.

Please support us by subscribing or making a contribution today.

Ischgl, Austria Preps for a More Subdued Ski Season in the Alps 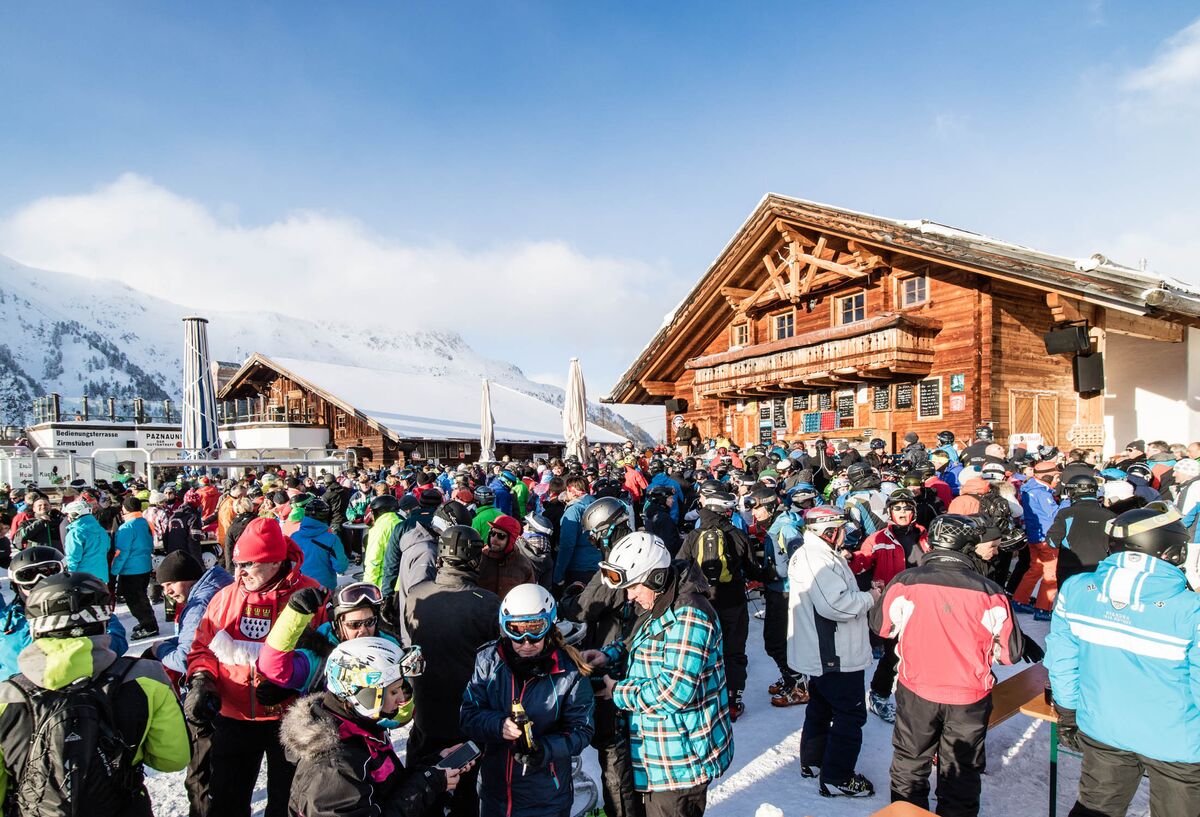