Genshin Impact has taken the gaming world by surprise, delivering a massive open-world adventure packed with items to hunt, dungeons to raid, characters to develop, and stories to enjoy. It being a free-to-play game is icing on the cake. Sure, you can spend real money to roll the dice on cool characters and high-ranked weapons in the game’s cash shop, but developer miHoYo has incorporated rewarding content that you can enjoy without paying a single cent.

Regardless of the monetary approach you take, Genshin Impact’s world is vast, dense, and ever growing. As a result, your early playthroughs may feel somewhat daunting. The game is liberal with its tutorial messages, but knowing what to work towards will help you in the long run. So, we cobbled together six golden tips that you should keep in mind as you embark on Genshin Impact’s odyssey.

Develop a Main Character (or Two)

Genshin Impact’s big draw, besides the beefy open world, are the many playable characters. Heroes are classed by their weapon type, be that sword, claymore, bow, spear, or magical catalyst. Yes, there are plenty of tier lists and hot takes on which characters are overpowered, which are mediocre, and which are trash within their class. Don’t fret over it; each character has the potential for greatness, provided you understand their strengths and weaknesses, and build your team accordingly.

That said, it’s easy to thin your resources by developing a full party all at once. Gathering materials takes time and energy, and many rewards can only be collected on certain days of the week. This means that rationing resources between four characters radically slows the entire party’s development, making it much more difficult to tackle the harder content as you progress through the game.

Instead, focus on one or two characters. It’s better to have a single overpowered beast of a character supported by three weak ones than four mediocre characters. Besides weapons, gear can be shared between party members. As you gear up your primary character, pass down older equipment to your next character in line to keep them relatively current.

Once you commit to developing a hero, the next step is giving the character a battle buddy. Elemental synergy is by far Genshin Impact’s most important combat component; in fact, it can make or break your team. If you choose an ice-based hero, for example, you want a partner who’s elemental powers complements ice. In Genshin Impact, ice reacts with lightning to create the Superconduct status, a combo that does bonus damage to foes and reduces the target’s defense. Likewise, ice reacts with water to create the Freeze status. Frozen enemies are immobilized for several seconds and take bonus damage when hit with melee attacks.

Prioritizing elemental affinity is critical, and pays off in virtually every fight. As you explore and experiment with team members, you’ll doubtlessly find combinations that you prefer, so be sure to experiment with your team to find which ones work best with each other.

Vendors within Mondstat and Liyue (two of the game’s cities) sell valuable items that are well worth purchasing as you augment your characters and gear. The antique shops in both towns sell gem fragments for boosting your characters’ levels, weapon materials for reinforcing your armaments, and weapon templates for crafting new weapons. These items are sold in very limited supply, but they are extremely helpful for free players who cannot or will not roll for higher tier gear using the game’s Gacha system.

Note, however, that the antique merchants that sell these wonders only take Sigils as currency. Sigils are awarded whenever you open chests and undertake quests within each region, so you must do some serious exploring to earn enough currency for the pricier curios, like weapon prototypes.

Food merchants are another valuable resource. You are free to cook whatever you want out in the open world, provided you find a cooking pot, à la Breath of the Wild. However, city-based restaurants, like Mondstat’s Chicken and Mushroom Skewers or Liyue’s Chop Suey, sell take-out food to pad out your digital larders. These are available in daily, limited quantities, but consider buying some whenever you’re turning in your daily quests to lessen the cooking burden.

Snatch Up Everything That’s Not Nailed Down

Every item, be it spoils from defeated enemies or herbs growing on the roadside, has intrinsic value. Herbs and plants are used for cooking, and some characters require them for development. Jueyun Chilis are valuable in certain spicy dishes, for example, but spear woman Xiangling also needs them to ascend beyond level 20. Don’t undervalue items in the wild simply because they are common; you’ll need them in some way, shape, or form at some point in the game, so be sure to collect them. Pick up herbs, fruit, and flowers. Snatch butterflies out of the sky. Break rocks and collect ore. Catch fish with your bare hands. Shoot down as many wild boar as possible. Murder every monster unlucky enough to cross your path. Everything has something you want, so take it all.

Fiddle with everything, as subtle oddities litter Teyvat. You’ll encounter strange structures, rocks, or plants that seem out of place or unnatural. Don’t assume that miHoYo got lazy placing these assets: the landmarks are weird for a reason, so investigate them. It could be something as mundane as a square carrot patch or a cluster of standing rocks. Some are a bit more obvious, like a cracked wall, or an elemental pillar. Nonetheless, pick those carrots, and knock over those rocks; you will be rewarded every single time with a chest, a surprise fight, or both. Open your eyes and be on the lookout.

Craft, Craft, and Craft Some More

Genshin Impact’s alchemy isn’t nearly as scientific or philosophical as it is in our own history, but it still revolves around the transmutation and refinement of elements and materials. When you get to Mondstat early on, you will gain access to a crafting table that can be used to brew basic potions with the materials you have on hand.

At first, you’re limited to attack and defense potions, but the crafting options expand as you advance through the story. This lets you transmute basic spoils into their higher-tier variants, which is a godsend if you are trying to farm materials to upgrade weapons and characters. On top of that, the potions brewed at the alchemy table are extremely useful, especially if you decide to challenge enemies or bosses of a specific element that are well above your current level. Boosting your party’s raw elemental damage, or improving your defense against an element, radically alters a tough battle. The potion effects lasts for about five minutes, giving you ample time to get things done.

With these tips in mind, go forth and explore Genshin Impact’s world. Be sure to take your time, and have fun with your journey’s many wonders. 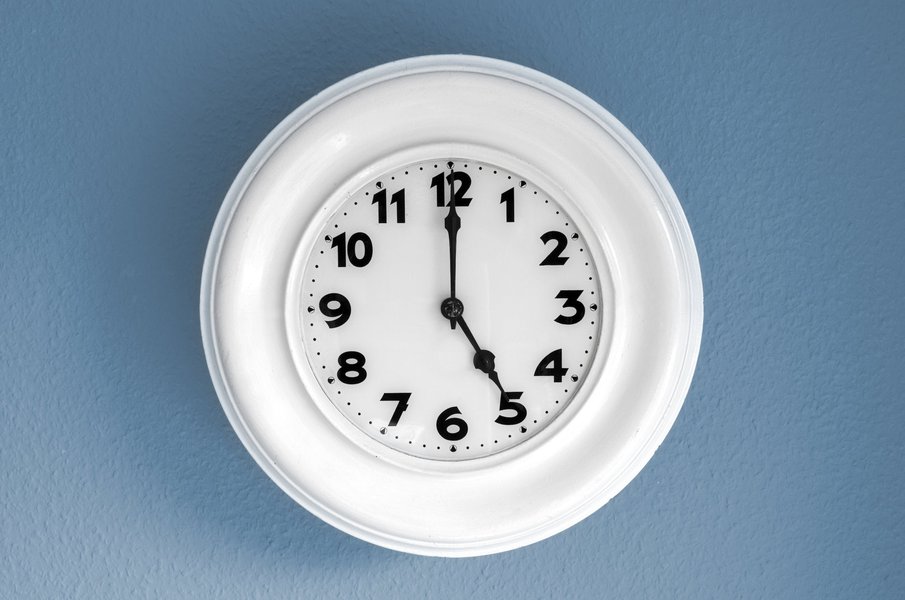